AN Antiques Roadshow guest was warned she'd cause an 'absolute frenzy' if she sold her mum's VERY rare RAF badges.

A recent episode of the BBC show took place at Stonor Park in Oxfordshire and saw expert Siobhan Tyrell meet a lady with some World War Two items. 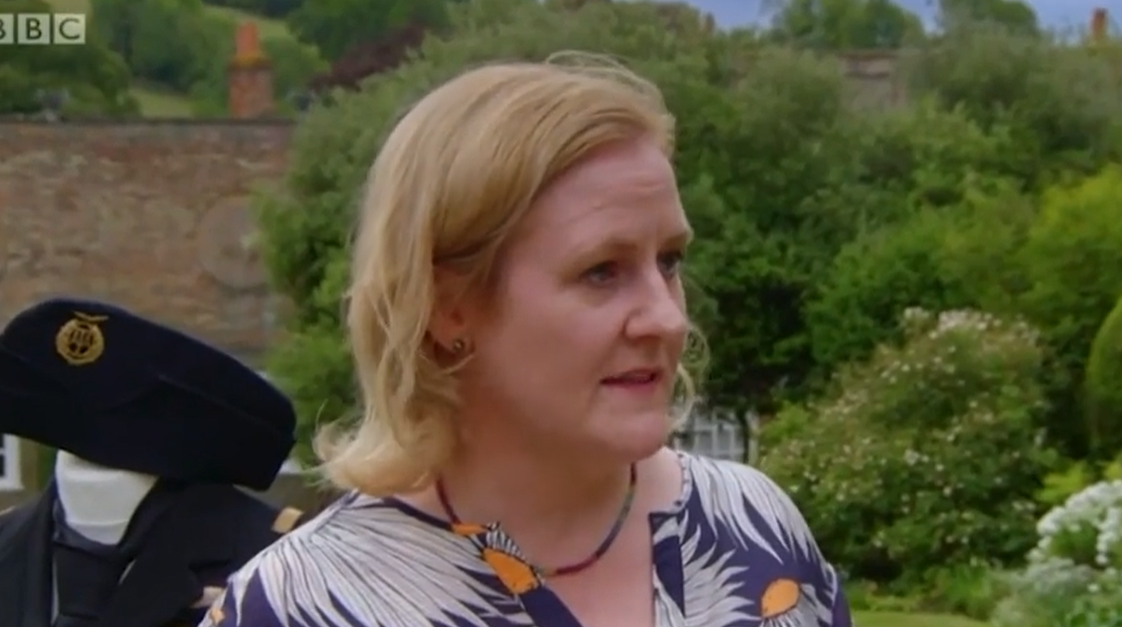 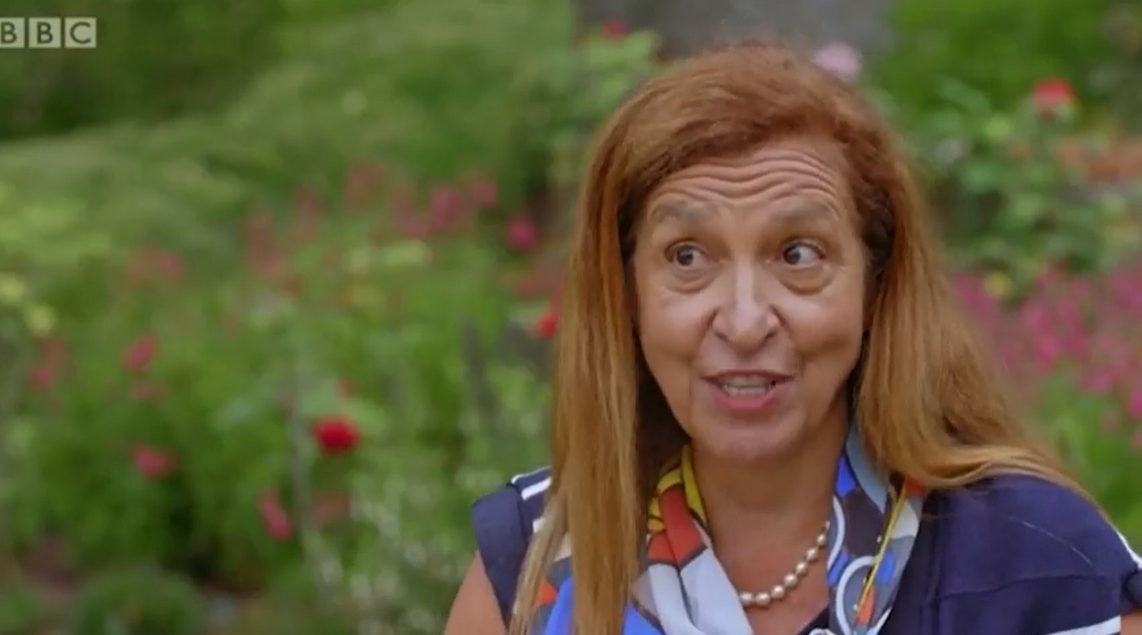 She revealed her mother, Jackie Moggeridge, had been a pilot in the RAF after learning to fly to show off to her brothers during her childhood in South Africa.

She added: "She couldn’t do commercial college at South Africa, so she had to come to England.

"She was the only girl learning to fly and the war broke out.

“She wrote to the RAF and said ‘I’m going to join the RAF’ and they said ‘Oh no, we don’t take women fighter pilots’.

“So, she joined the WAAF and became a radar operator.”

But as the war continued, the RAF soon found they needed more pilots and had to turn to women, giving Jackie her chance.

As well as a picture of Jackie in front of the planes she flew, there was a tattered notebook which the guest explained had notes in from her mother about each aircraft.

She said: "You didn’t get trained individually on each plane. They literally had to pick on up on the hoof.”

Siobhan then said: "I know you would never get rid of any of it, but ATA or Air Transport Auxiliary items rarely come up for sale. And ATA pilots who are female, you hardly ever see.

The guest was taken aback and exclaimed: "No!" 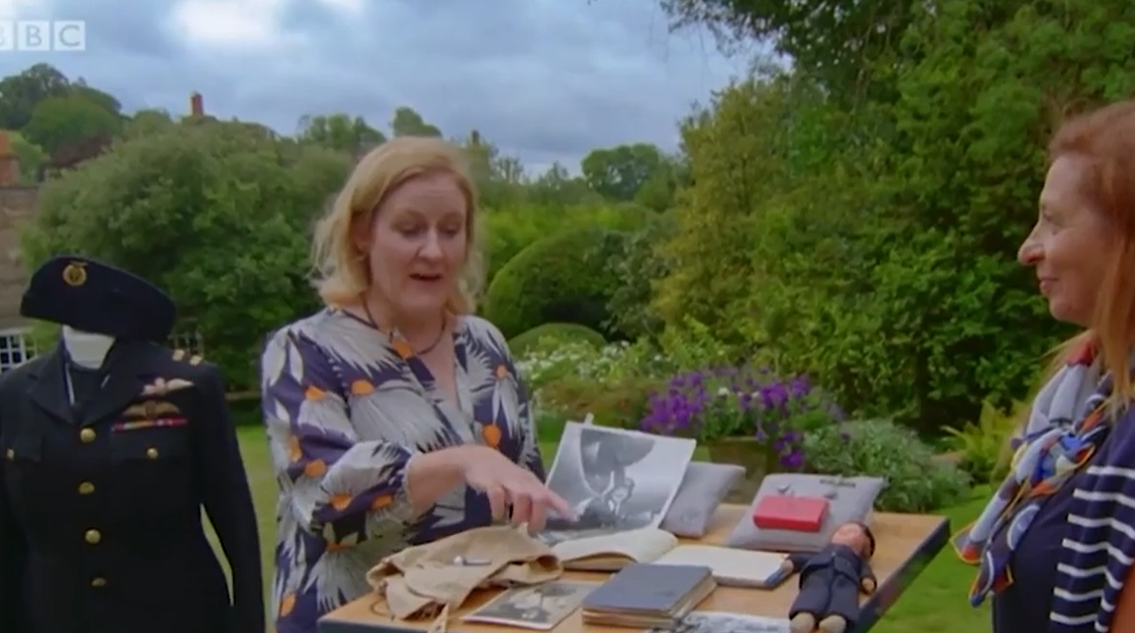 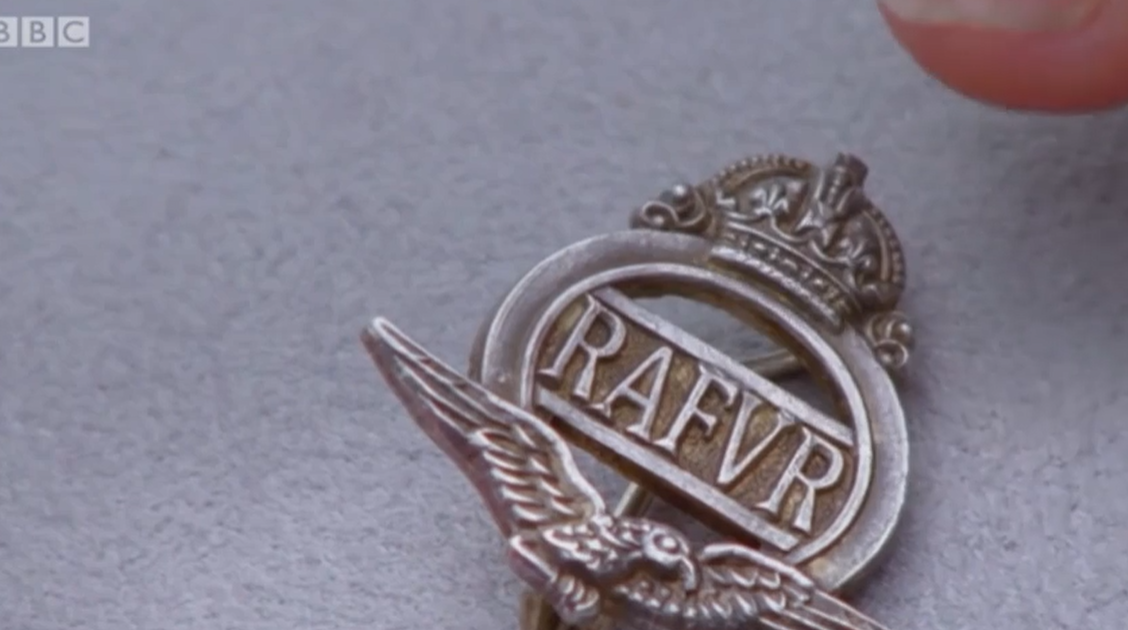 Married At First Sight UK cast: Meet the singles in the 2021 line-up