ANGELINA Jolie shows off a dramatic hair transformation in a new trailer for Marvel movie Eternals.

The 46-year-old A-lister plays Thena, a warrior who can create any weapon out of cosmic energy. 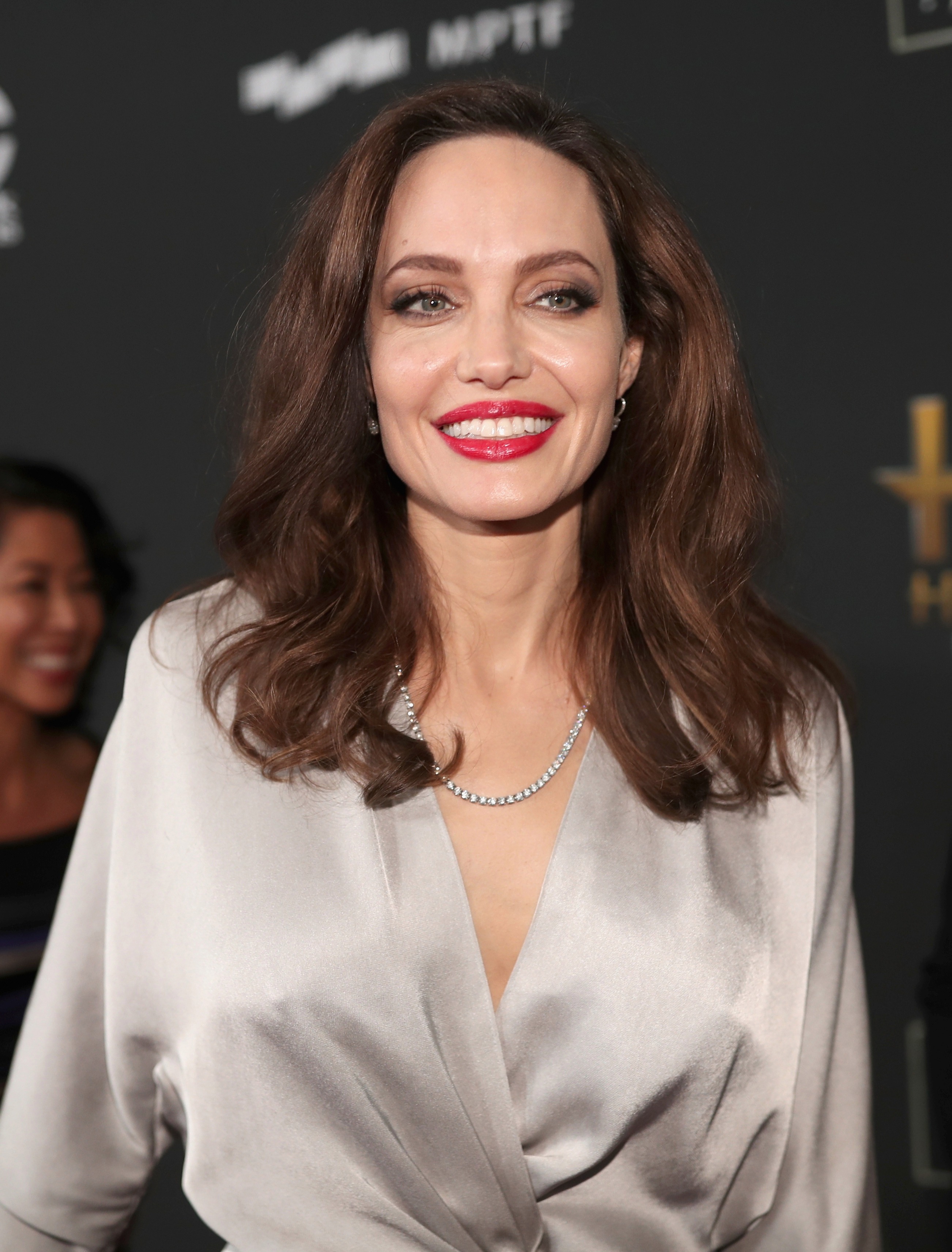 The new trailer sees her do just that as she wields a golden weapon while sporting long bright blonde hair and a gold headdress.

Angelina usually has dark brown locks in real life, although she has gone blonde on previous occasions, such as her Oscar-winning role in Girl, Interrupted.

It centres around a race of immortal beings who lived on Earth for thousands of years and shaped its history and civilisations.

After the events of Avengers: Endgame and Thanos' 'snap', The Eternals are called into action.

Salma's character Ajak tells Richard's: "Five years ago, Thanos erased half of the population of the Universe.

"But the people of this planet brought everyone back with the snap of a finger, the sudden return of the population provided the necessary energy for the emergence to begin."

Richard's character Ikaris, the all-powerful leader of the Eternals, asks how long they have and he is told ominously: "Seven days."

Gemma's character is then heard explaining: "We're Eternals, we came here 7,000 years ago to protect humans from the Deviants."

She is then seen standing near Kit's character, who asks what all Marvel fans are thinking: "Why didn't you guys help fight Thanos?

"Or any war or all the other terrible things throughout history?"

She replies: "We were instructed not to interfere with any human conflict unless Deviants were involved."

Kit's character then asks: "By who?"

Eternals will premiere on November 5.