TorontoFilm Festival 2019: Film follows a young switchboard operator and a radio DJ as they uncover a strange frequency 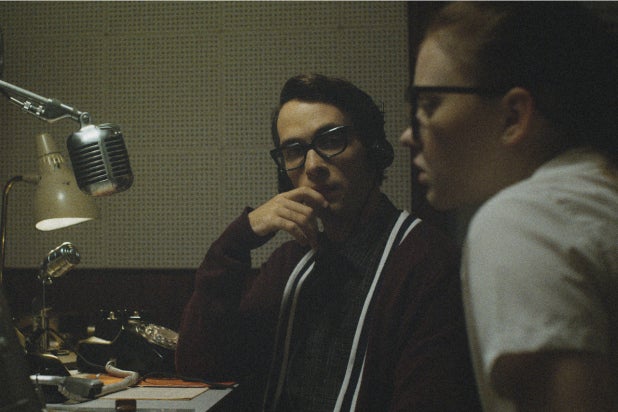 Amazon Studios announced on Thursday that it has picked up distribution rights to first-time filmmaker Andrew Patterson’s “The Vast of Night.”

The film, set at the dawn of the space-race, takes place over the course of one night in 1950’s New Mexico, it follows a young switchboard operator and a radio DJ as they uncover a strange frequency that could change their lives, their small town, and all of Earth – forever.

“When we discovered The Vast of Night, we were all blown away by this slow-burn, supernatural story and the spectacular filmmaking,” Amazon co-head of Movies Ted Hope said in a statement. “Andrew Patterson is immensely talented with huge potential to become the next voice of this genre. We are so thrilled to be working with Andrew and can’t wait to see what he has coming up next.”

“The Vast of Night” world premiered out of the Slamdance Film Festival, where it won the Audience Award for Best Narrative Feature, garnering the attention of genre fans and festivals everywhere. Recently the film also won the Overlook Jury Award at the Overlook Film Festival in New Orleans.

Patterson is represented by WME and Ziffren Law. Endeavor Content and WME negotiated the deal on behalf of the filmmakers.

Watch Live: The Top Democrats For President Are Debating On The Same Stage For The First Time