The seventh series of Shetland will be the last series starring Douglas Henshall as DI Jimmy Perez. The series, which is currently airing on BBC One, involves the team investigating the disappearance of a vulnerable young man. Although it’s not yet known how Perez will depart the show, the exit plot will be fitting for such an iconic character.

Opening up on the new series, Douglas was asked if he will be sad to say goodbye to the iconic character.

“Yes, I am, actually,” he replied. “But I think it was always going to be sad. It will be nice to play somebody who isn’t so irredeemably good as Perez!

“I’ll miss him as a person I crawl into every now and again because I liked him, he’s a nice man.

“I enjoyed playing Perez and exploring the complications of his life. Flawed humans are always the most interesting to play because I feel they are the most truthful.” 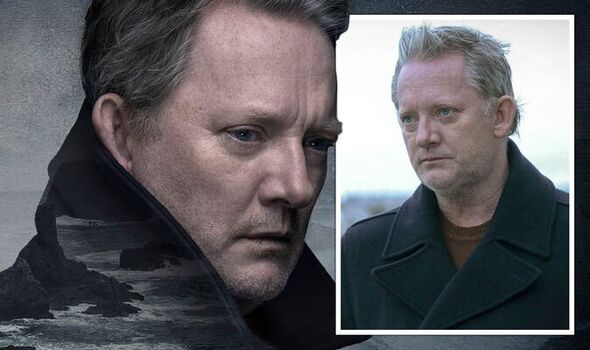 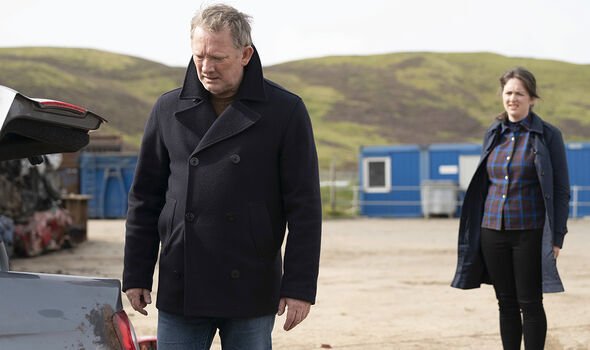 “I’d love to play a baddie again, that would be fun – I used to get asked to be the baddie lots in the past,” Douglas revealed.

“I don’t know what the future holds, I mean, I don’t fancy playing a policeman for a while.”

After playing the character was such a long time, Douglas explained why he felt it was the right time to go.

“I decided to leave a few years ago because I felt that his story was coming to a natural end – it was time to find a resolution to Perez’s private life,” he shared. 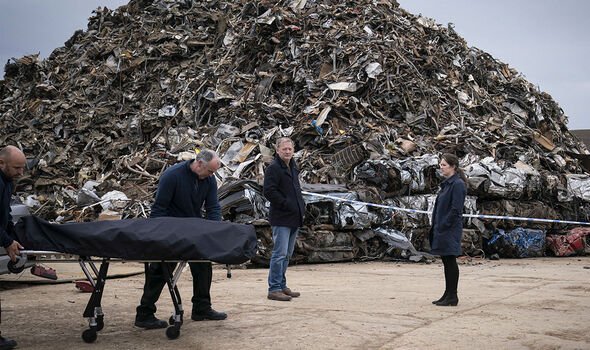 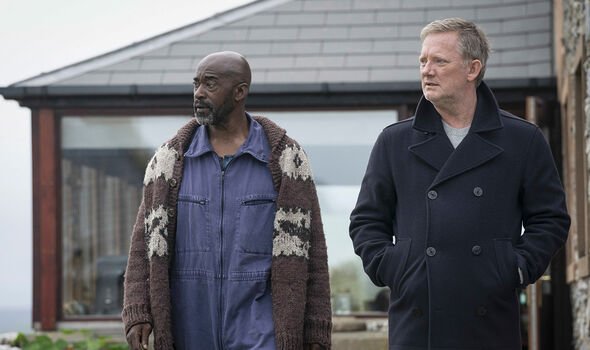 “I never wanted to ruin the things that were unique to him and our series, so it felt like the right time to wrap up his story in a way that would be satisfactory to everybody.

“I am aware we’re not changing the world in any way, shape or form, but as far as crime shows go, Shetland does really well in that genre.

“We tell stories that are very good, the characters are great and I wanted to go out on a high.”

Meanwhile, some Shetland fans believe they’ve worked out how the detective will depart the series.

Debbie Blackman tweeted: “I wonder if they will continue the @AnnCleeves story by Jimmy’s replacement being a cousin called James Perez #Shetland.”

Beth replied: “Like in Midsomer Murders? I wondered that myself…”

Debbie went on to add: “Do you think Jimmy will die? I’m very nervous.”

“I hadn’t really considered him dying,” Jess responded. “I thought he’d decide to move closer to Cassie or move away with the new girlfriend, but now you’ve said it, that would be awful!”

Al penned: “I said last week that I hoped series 8 would put Tosh and Sandy in the limelight rather than bring in anyone new. Loving their dynamic this week!”

While Katie G added: “I think Billy must be in line for the lead next series. He has been really busy this episode #Shetland.”

The current series continues on Wednesday and sees the iconic detective being forced to revise his view of the missing man.

Shetland continues on BBC One on Wednesday at 9pm.