Alastair Campbell announced yesterday that he will join Good Morning Britain as a guest host. Mr Campbell, the former Labour Party spin doctor, will host the ITV morning show alongside Susanna Reid during Mental Health Awareness Week in May. He tweeted photos of himself in the studio, writing: “So weird to be wearing a suit and tie. Been in at @GMB checking the presenter chair and seeing if I can cope with the tech! “And no I am NOT the new @piersmorgan BUT I will be presenting alongside @susannareid100 May 10-12 thru Mental Health Awareness Week.”

Piers Morgan hasn’t yet been replaced permanently – he left the show in March after he was criticised for on-air comments about Meghan Markle.

Mr Campbell is a similarly outspoken character, and it seems he is also well connected like Piers.

Earlier this month, the former spin doctor for Tony Blair said Prince William told him he would be open to televised interviews when he becomes king.

Speaking on Mail+’s video series Palace Confidential, Mr Campbell said: “I was at a dinner once where Prince William was the guest and there was a Q&A.

“I asked the question whether, when he became king, and possibly when his dad became king, they would continue the tradition of the monarch never giving interviews. 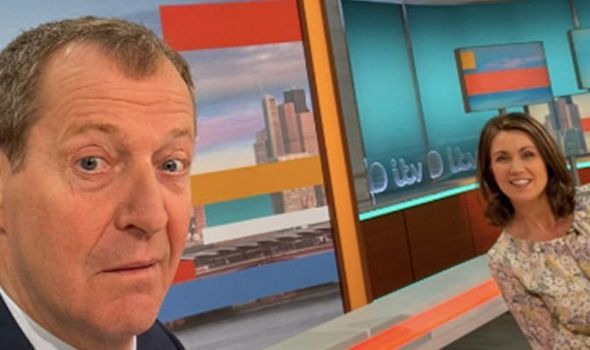 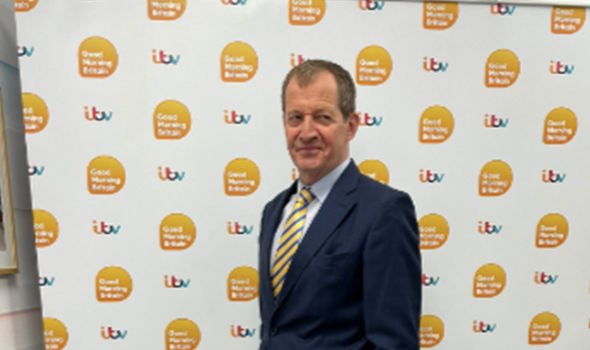 “He said he thought that ship had sailed, which I thought was quite interesting.”

The monarch has never done an interview, and the Palace offers a limited number of pre-prepared statements to the press.

Other members of the family have given TV interviews, including Prince Charles, Prince Andrew and, most recently, the Duke and Duchess of Sussex.

Prince William is second-in-line to the throne after his father, the Prince of Wales.

His brother Prince Harry, who is sixth-in-line to the throne after William’s three children, gave a startling interview to Oprah Winfrey last month, alongside his wife Meghan. 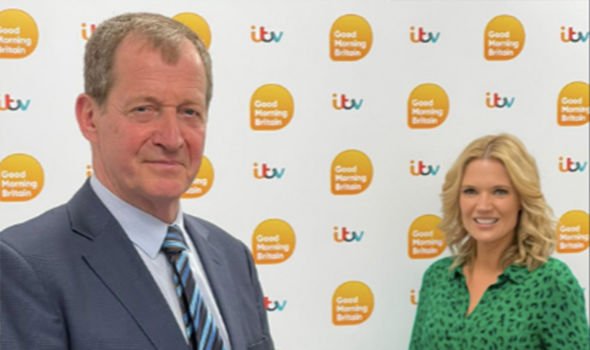 Claims made by the Sussexes about their royal struggles, family tensions and their son Archie have made headlines around the world, and brought the monarchy under scrutiny.

Meghan alleged there was concern from a member of the Royal Family about her baby Archie’s skin tone before he was born.

Harry backed up the claim, but both refused to disclose any more detail about the conversation.

Meghan also said she “didn’t want to be alive anymore” and alleged that the “institution” said she could not get help. 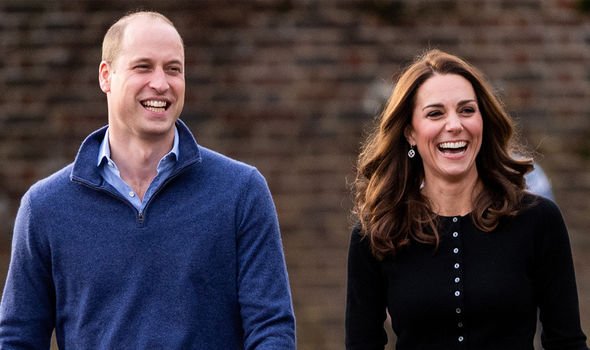 Following the interview, a short statement issued on behalf of the Queen read: “The whole family is saddened to learn the full extent of how challenging the last few years have been for Harry and Meghan.

“The issues raised, particularly that of race, are concerning. While some recollections may vary, they are taken very seriously and will be addressed by the family privately.

“Harry, Meghan and Archie will always be much-loved family members.”

William and Harry have reportedly been at odds in recent years, with the Oprah interview said to have further strained their relationship.