The 15-year-old internet sensation was diagnosed with Hutchinson-Gilford progeria syndrome – a genetic condition that affects less than 500 children around the world – as a baby. 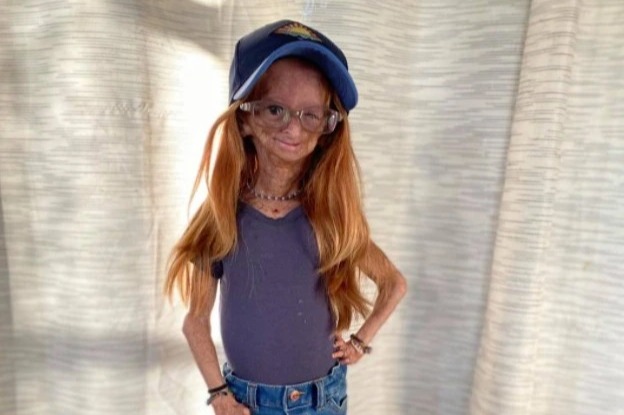 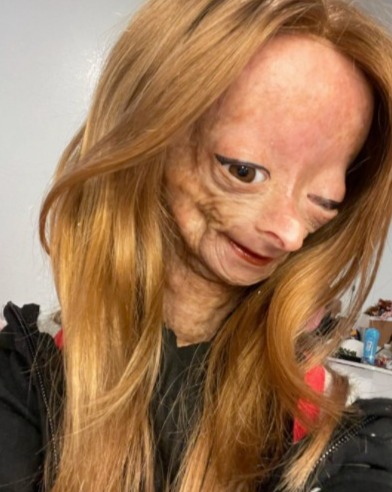 Along with rapid premature aging, Adalia also suffered from hair loss, lack of body fat, prominent veins, a high-pitched voice and severe stiffness in her joints.

The star reportedly died on January 12 as a result of the condition, according to a post on her Instagram.

The post read: "January 12, 2022 at 7pm Adalia Rose Williams was set free from this world. She came into it quietly and left quietly, but her life was far from it.

"She touched MILLIONS of people and left the biggest imprint in everyone that knew her. She is no longer in pain and is now dancing away to all the music she loves.

"I really wish this wasn’t our reality but unfortunately it is. We want to say thank you to everyone that loved and supported her.

"Thank you to all her doctors and nurses that worked for YEARS to keep her healthy. The family would now like to mourn this huge loss in private."

Just 8 hours before the announcement, Adalia had uploaded an Instagram story with the caption "no… just no…. why is my family like this" over a video of a growing tree.

She also commented on the post "y'all are so weird."

Concerned about Adalia's lack of "growth", the then single mum also recalls how the "skin on her tummy was really tight and just different looking."

Two months later, Natalia was left devastated by the life-changing diagnosis and remembers how "it was just her and I and I honestly felt lost."

It was also around this time that Adalia "started losing her hair and her little veins started showing up more and her skin started thinning out a lot more."

The young star shared her journey on social media, and amassed over 2.91million subscribers on YouTube.

Her last video was released just one month ago, titled "Meet Baby Luka." It received 303,000 views.

Hutchinson-Gilford Progeria Syndrome, otherwise known as Progeria or HGPS, is a rare and fatal genetic condition.

This type does not manifest itself until the late teen years, and sufferers have a life expectancy into their 40’s and 50’s.

There are thought to be 100 known cases in the world, and according to a study from the Netherlands it affects one in four million births.

Progeria does not affect the reproductive organs, and there have been cases of women with the condition giving birth to healthy babies. 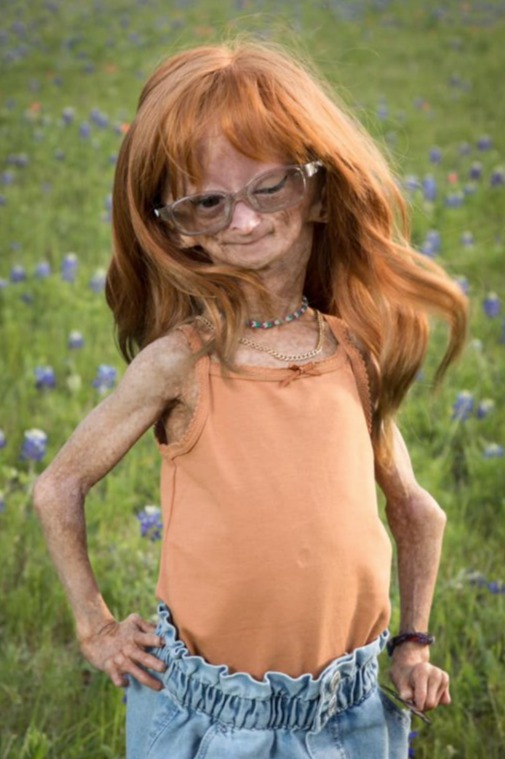 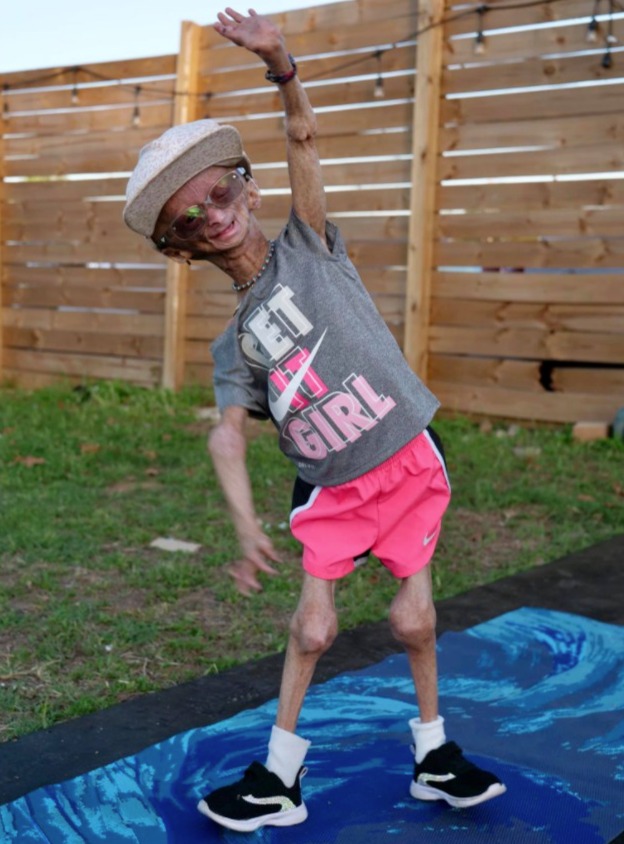 'Attack on Titan': How Old is Eren in Season 4, and What Age Was He When the Anime Began?