A Place in the Sun's Danni Menzies was brutally snubbed by a potential buyer over an 'unappealing' beach-side villa. 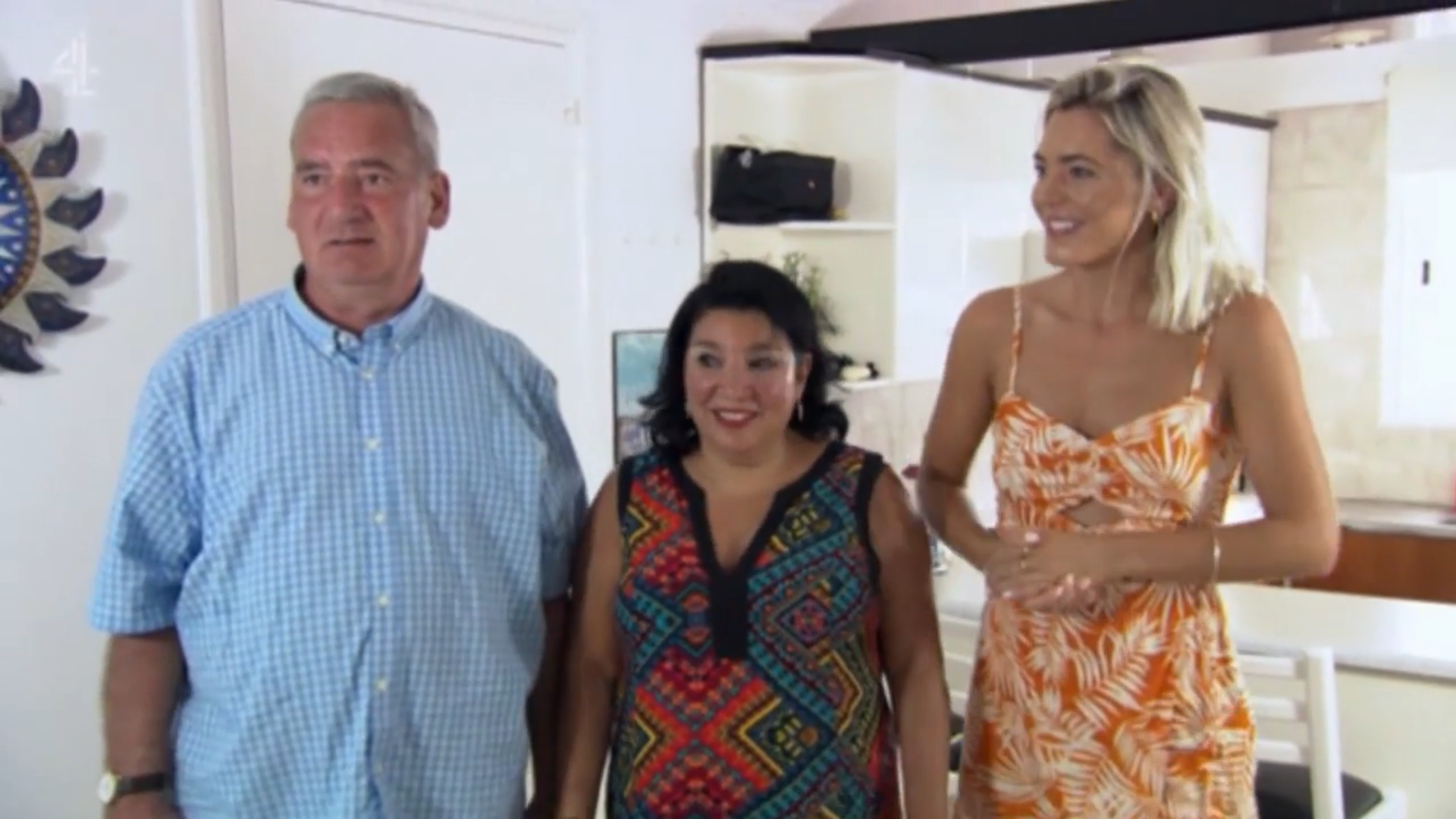 The host had her work cut out as she tried to help Sue and Andy, who were looking for their ideal retirement home in Cyprus on Saturday's episode.

With a budget of £150,000, Danni took them to a property in Goldfish Beach, but when she asked for the couple's thoughts, they were not impressed.

Sue replied awkwardly: "Hmm… there's a shower outside," to which Danni said: "Quite handy for when you come in off the beach."

While Andy added: "To be honest, it's not as appealing from the outside as it might be from the inside." 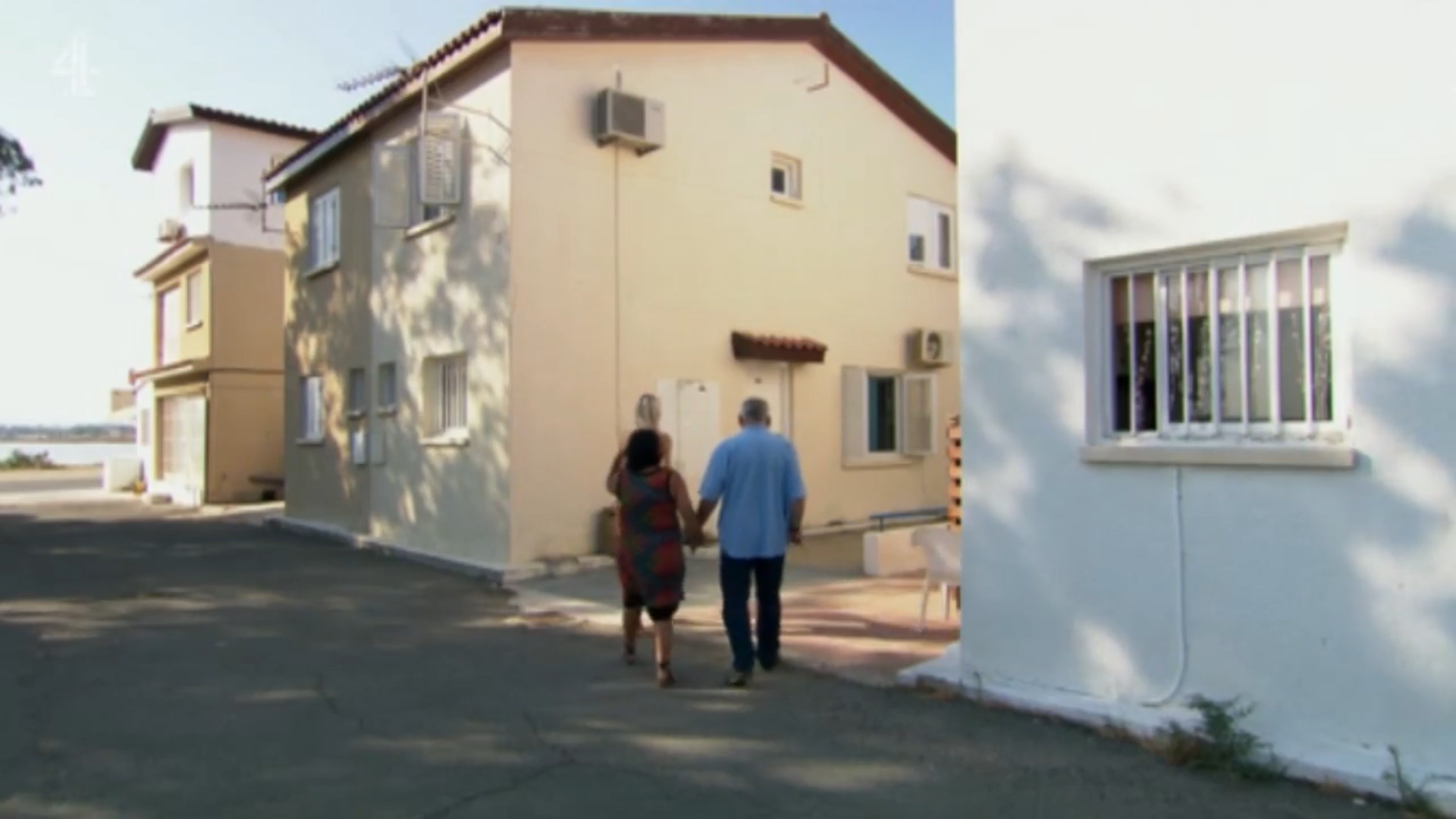 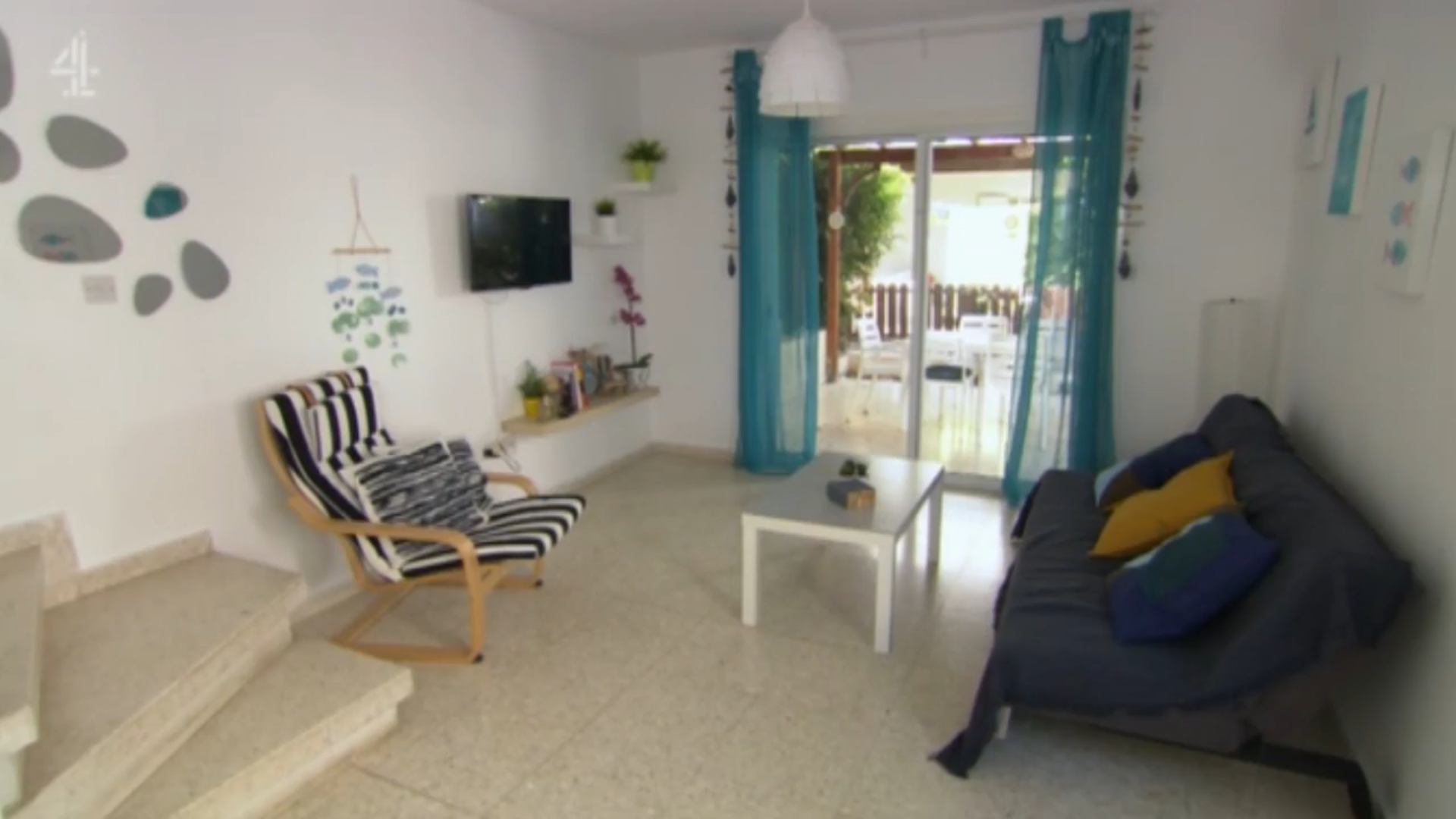 They stepped inside but the couple soured on the property even more as Sue said: "I feel closed in already. There's nowhere nice to look out at and that's exactly what I don't want. I have that in England – I don't want it here."

All hope was not lost as Danni was able to show them around a few more properties, some of which Sue and Andy seemed to like a lot more.

After seeing five properties in total, they decided to make an offer on a lovely hillside home, with breathtaking views and a private pool. 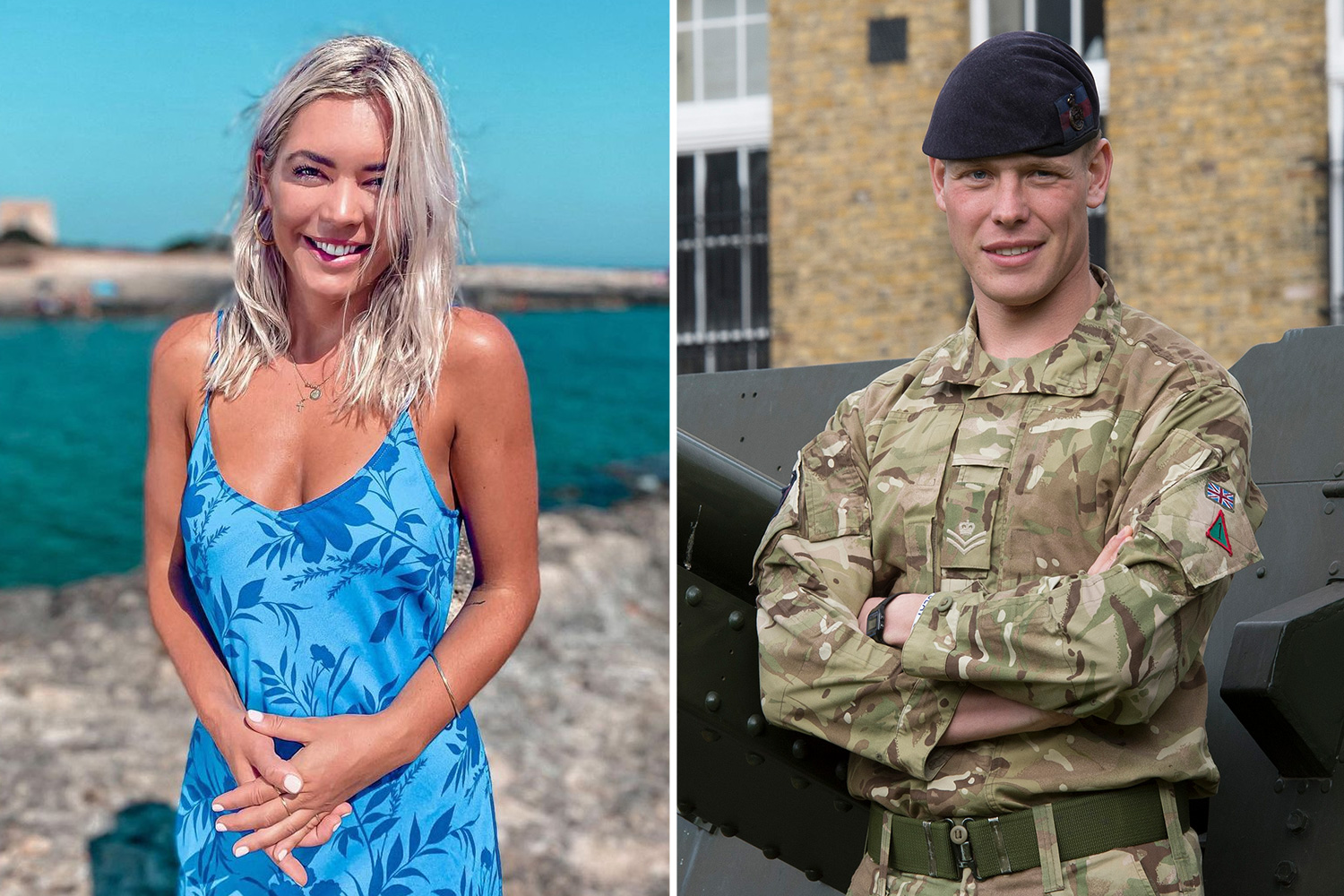 Earlier this month, Danni revealed her war-hero ex was shot in the throat during a horror Taliban shoot-out.

The 33-year-old presenter dated a former Army sniper who was awarded the Conspicuous Gallantry Cross after he was shot in the throat but continued fighting in Afghanistan in 2013.

The soldier feared he would die from the wound but was treated by medics and heroically kept fighting during the Operation Herrick incident.

Speaking to The Sunday Post, Danni revealed how she met him on a blind date and had no idea of his military career at first.

She said: "Two of our best friends are dating each other so they set us up. He came out of the Army about five years ago and started a company doing outside broadcasting, rigging live events for TV."

After "five or six dates", the coronavirus pandemic led to them deciding to isolate together at Danni's family home for 10 weeks, but by November the pair had split up.