Home » TV & Movies » A Discovery of Witches: Who is Jack actor Toby Regbo? A Discovery of Witches: Who is Jack actor Toby Regbo?

A Discovery of Witches season three is coming to Sky and the fantasy series is based on the novel by Deborah Harkness. The series follows Diana Bishop (played by Teresa Palmer), a witch who is forced back to the dark world of magic. Actor Toby Regbo has just been cast as Jack and here is all you need to know about his character.

Who is Toby Regbo’s character Jack?

A Discovery of Witches made its debut in September 2018 and the series was renewed for a second and third season shortly after.

The second season has been airing weekly on Sky One and all 10 episodes were released on Prime Video.

The third season is on the way and Toby Regbo has been cast to play Jack – Matthew (Matthew Goode) and Diana’s adopted son.

Young Jack had been played by Joshua Pickering in season two, and Regbo will play the grown-up character.

In the book, Jack is adopted by Diana and Matthew when they travel back to London during the Elizabethan period. 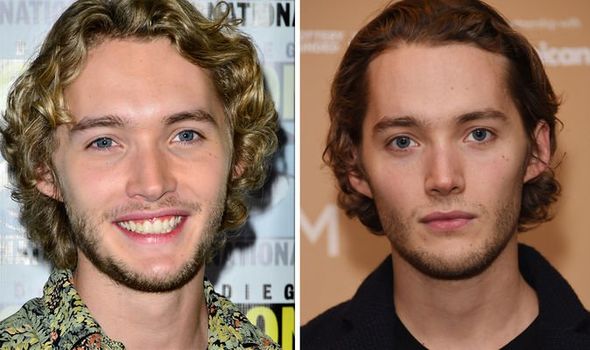 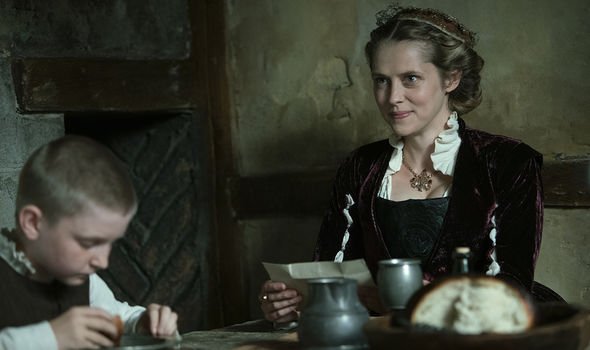 However, he left the couple when they returned to the present day and stayed with another family.

Fans were introduced to Jack in season two and his story is likely to explore his relationship with the family in more detail.

Speaking to Radio Times, Regbo called Jack a “wicked character” and said he was excited to join the “excellent cast”.

Season three will be based on The Book of Life, which is book number three in the All Souls trilogy. 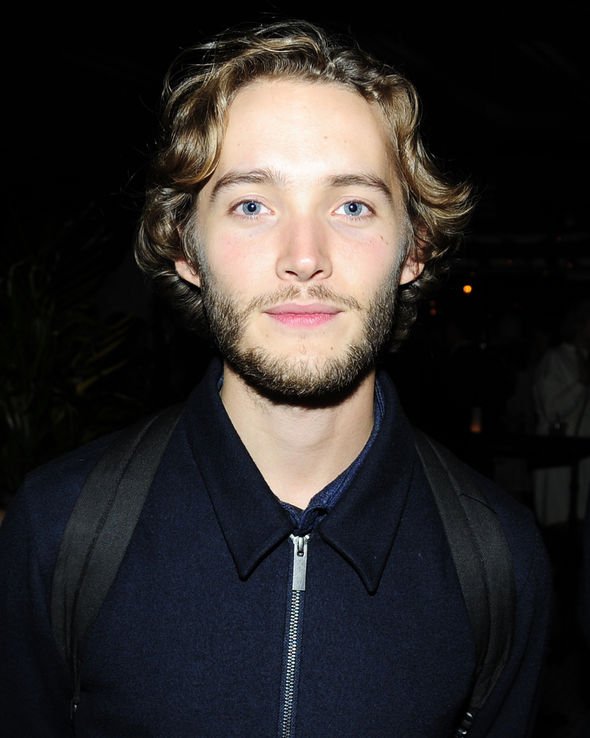 Regbo is a 29-year-old actor and musician who is known for his role as Aethelred in the Netflix series, The Last Kingdom.

The London-born star is renowned for his period drama roles, having starred in Reign and Medici.

His other TV roles include The Town, Treasure Island and M.I High and he played a young Albus Dumbledore in Fantastic Beasts: The Crimes of Grindelwald.

The actor had reprised the role for Harry Potter and the Deathly Hallows – Part 1 in 2010.

His love for acting started at school and he went on to join the Young Blood Theatre Academy. 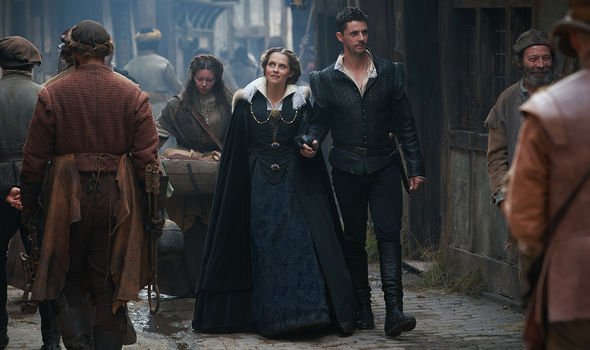 The star was due to join the cast of the Game of Thrones prequel titled Bloodmoon – but the pilot was not picked up by HBO.

Regbo is also a talented artist and he has been sharing photos of his masterpieces on Instagram.

He has also been a huge supporter of the NHS during the coronavirus lockdown.

The actor has kept fans up to date with his career and has shared many behind the scenes photos with the cast.

Fans took to Twitter to express their excitement over his new role, with one saying: “Toby’s gonna be in season 3??? How did I not know this?? As if A Discovery of Witches couldn’t get any better now it has Toby Regbo!”

Another fan said: “Can not wait to see adult Jack.. welcome to ADoW family.”

At this moment in time, there is no official release date for season three, but Regbo will most likely keep fans in the loop.

A total of six episodes of season two have aired so far on Sky, with the next due to land on February 19.

Young Jack was introduced in the first episode as a street urchin, who attempted to steal Diana’s purse.

Instead of punishing him, she took him home and he ends up becoming very close to her.

A Discovery of Witches airs on Sky One and Prime Video.

‘Young Rock’ Star Reveals One Thing Dwayne Johnson Said That Surprised Him: It ‘Threw Me Off’