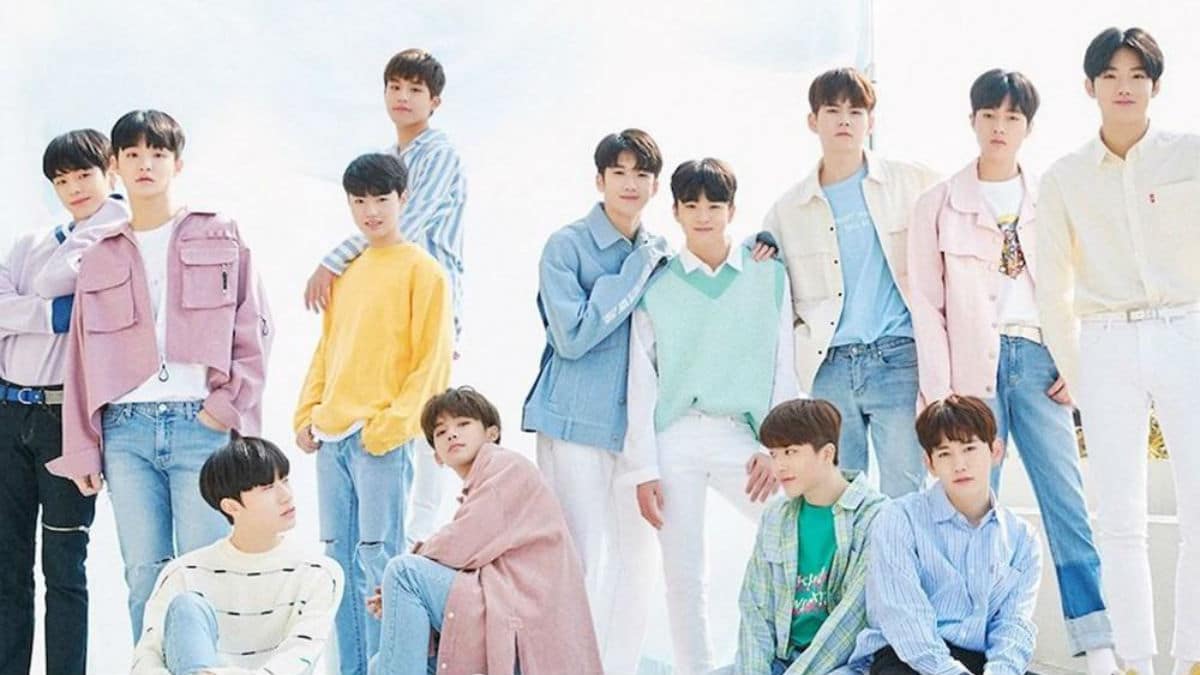 2019 has been one of the hardest years for YG Entertainment. The agency’s woes probably started with Seungri’s Burning Sun scandal. This singular incident was considered the lynchpin that unraveled not just more of Seungri’s transgressions, but the transgressions of others including Yang Hyun-Suk of the label Seungri is signed to, YG Entertainment.

As the year continues to reveal more transgressions made by those associated with YG Entertainment which includes gambling and prostitution, the more it seems that the agency might not survive in the future. There are industry insiders now reporting that YG Entertainment trainees, including Treasure Box contestants, leaving or planning to leave the company. In light of these reports, both YG Entertainment and K-pop fans are responding.

Leaving behind the heavy scandals

According to an insider report on August 26, 2019, by Korean news site Naver, many YG Entertainment trainees are currently negotiating new trainee contracts with other labels as a means to further their careers. One of the insiders provided the following statement on the matter.

“There are trainees who have signed with new labels and others that are in the midst of signing.”

Trainees leaving also include members of Treasure 13, the boy band that was made through YG Entertainment’s survival music variety show, Treasure Box. This might be the reason why Treasure 13 hasn’t debuted yet despite the hype that they’d debut back in July at earliest. Finally, trainees who participated in Produce X 101 are also reportedly leaving YG Entertainment too. It should be noted that at this point, specific trainees have yet to be named.

After the report of YG Entertainment trainees leaving the agency was dropped, MyDaily followed up on it by contacting YG Entertainment themselves to clarify the situation. Unfortunately, they did not provide much as they simply said, “Employees are working as usual, ” and, ” Schedules are going ahead as planned.”

The 2 Reasons 'Avengers: Endgame' Is Better the Second Time Around: Fans Weigh In

These Are the Hottest Halloween Costumes For 2019, Thanks to the Best Movies and TV Shows
Recent Posts