Why The Beatles' 1966 Tour Turned Out to Be Their Last

While every Beatles show after 1963 was something of a circus, nothing compared to the band’s ’66 tour. By then, the Fab Four were so popular they were traveling around in the back of an armored van. And it turned out they needed that level of protection.

After a violent scene at the airport in the Philippines and threats from the Ku Klux Klan in America’s South, the band’s security detail more than had their hands full. Meanwhile, the quality of a Beatles live performance had plummeted. In the words of John Lennon, it was “a freak show.”

Ringo couldn’t hear the other three playing (and vice versa). And it’s doubtful fans could hear any music above the screaming girls. Practically speaking, a Beatles tour had become impossible.

However, that wasn’t the only reason the band gave up on playing in front of fans. Beginning with the Revolver album, the music itself represented a real challenge when it came to live performances.

The Beatles began recording albums that ‘could only be done on tape.’ 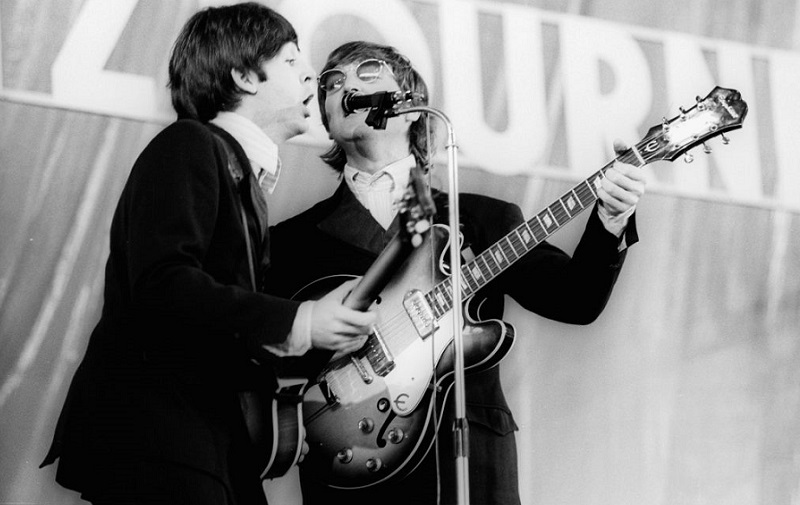 Though The Beatles had Revolver in the can before their final tour, fans didn’t get to hear any songs from that album in concert. When you hear about George’s backwards guitar solo or John’s vocals that effects made him sound “like the Dalai Lama on a mountaintop,” you understand why.

Sgt. Pepper’s Lonely Hearts Club Band, the band’s next LP, would be even tougher to take on the road. Just consider what they’d have to do to recreate of “A Day in the Life” or “For the Benefit of Mr. Kite” on a concert stage.

By 1967, the level of studio effects and types of instruments appearing on Beatles songs were too much to handle live. The same applied to Magical Mystery Tour, a good deal of The White Album, and Abbey Road.

As longtime producer George Martin said, “We were putting something down on tape that could only be done on tape.” Once they got to the rootsy Let It Be — an album that mostly could have been performed live — the band had broken up and gone its separate ways. The dream was over.

The 1967 death of the Beatles’ manager also complicated things. 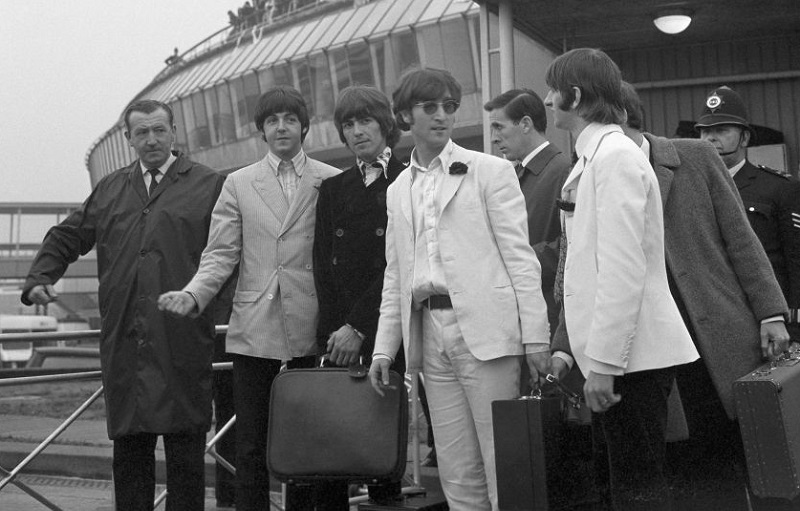 When Brian Epstein died in late 1967, John Lennon said he saw the end of the band coming. Epstein had coached the Fab Four through countless performances, kept the money flowing, and generally kept the band members happy. (The Beatles genuinely loved the man.)

Almost immediately after that tragedy, the band released its first bona fide flop: the Magical Mystery Tour film. In 1968, the sessions for The White Album featured a walk-out by Ringo and a near fistfight between Paul and John.

Indeed, the band seemed to be unraveling on several levels. With Epstein gone, it’s hard to think how they would have managed the bookings and other logistical aspects of an extended tour.

Meanwhile, the band seemed satisfied delivering artistic performances in the safe confines of their studio. With the success of Sgt. Pepper’s and the albums that followed, the band really had no need to exhaust themselves on a grueling tour.

30 Products That Are Just Really Good At Their Jobs