Hunter Hayes is known for songs like “Everybody’s Got Somebody But Me,” “One Good Reason,” and, of course, “I Want Crazy.” This upbeat country song earned several awards and recognition.

However, Hayes has another song that surpasses “I Want Crazy’s” streaming numbers. That’s the 2011 release “Wanted.”

The chart-topping song ‘I Want Crazy’ by Hunter Hayes is about a ‘really natural thing,’ according to the country singer

He doesn’t want “good,” and he doesn’t want “good enough.” The songwriter and singer Hayes wants a crazy relationship, and everything comes with it. This country star released “I Want Crazy” in 2011, adding it to Hunter Hayes (Encore).

“When you have to make adjustments to your lifestyle to figure out how to tone it down or how to incorporate all this stuff, that means you really care about this person and you want to be with them,” Hayes said during an interview with Radio.com, according to CBS. “That’s a really natural thing. I love that you have to make an adjustment at that point. That’s how real it is.”

As of April 2022, “I Want Crazy” is among Hayes’ most popular songs on Spotify. The track has over 135 million plays on the music platform. However, there’s another song by the country star that continues to steal hearts. 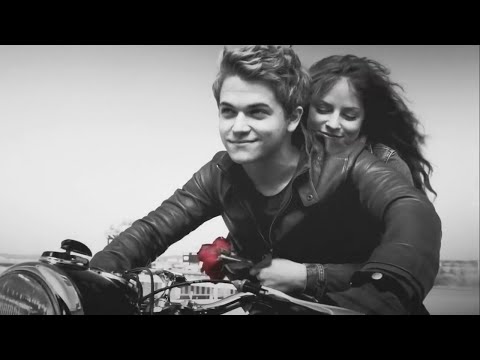 When it comes to Hayes’ most popular song, “Wanted” takes the cake. In 2013, the vocalist snagged Grammy nominations for Best New Artist and Best Country Album. He also earned a Best Country Solo Performance for “Wanted.”

Included in the 2011 release Hunter Hayes (Encore), “Wanted” is a love letter told from the singer’s perspective. With lyrics about making someone feel wanted, the song references a relationship in its best parts.

Since its debut on Spotify, this song has earned well over 235 million plays, with the music video racking in millions of YouTube views. When Hayes had a surprise appearance on the original Freeform series Disney’s Fairytale Weddings, he performed “Wanted” for the newlyweds. 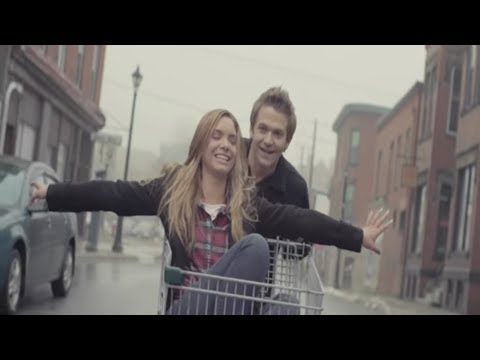 Despite chart-topping original songs and sold-out live performances, Hayes took a step back from the spotlight following The 21 Project. In 2019, he returned to the music world with Wild Blue, Part 1, complete with songs “One Shot,” “Dear God,” and “One Good Reason.”

Hayes is still releasing music, including Wild Blue (Complete), in 2021. Although the artist does not have upcoming live performances, merchandise is available for purchase on his website. He also updates fans on social media, sharing details about virtual performances and his show on AMP radio.

Music by Hayes is available on most major streaming platforms, including Spotify and Apple Music.