The Masked Singer: White Tiger performs We Will Rock You

We Will Rock you is a Queen anthem often heard at football stadiums accompanied by clapping and arm waving. It is truly unifying in a way few songs have achieved, but it turns out it came out of a battle between songwriters for such a song.

We Will Rock You was written by Brian May, and his inspiration came from the same place as Freddie’s, who instead wrote We Are the Champions.

While neither of them knew it, this inspiration saw them independently write the anthems with the same goal: to have a chant which brought crowds together.

Though neither songwriter saw it as a battle, in the end both songs became important tunes for the band, and still have their place as epic rock anthems.

The inspiration for these songs came at a gig in Bingley Hall in Stafford, on May 29, 1977. 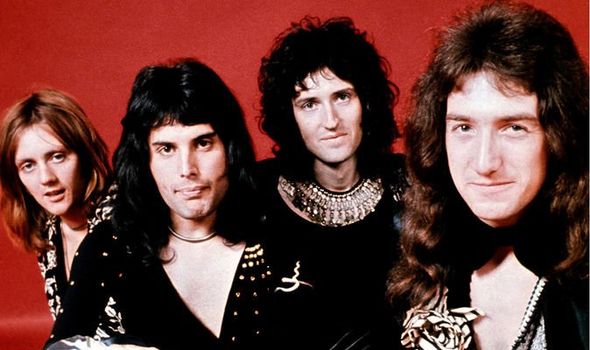 The band performed their set, which included their 1975 mega hit Bohemian Rhapsody, and came off the back of a huge USA tour.

But at this gig in Stafford, something magical happened when, as the gig was coming to a close, the audience began to sing You’ll Never Walk Alone in unison.

Brian May told Radio One of this moment: “We were just completely knocked out and taken aback – it was quite an emotional experience really, and I think these chant things are in some way connected with that.”

He later told NPR: “The audience was responding hugely, and they were singing along with everything we did. 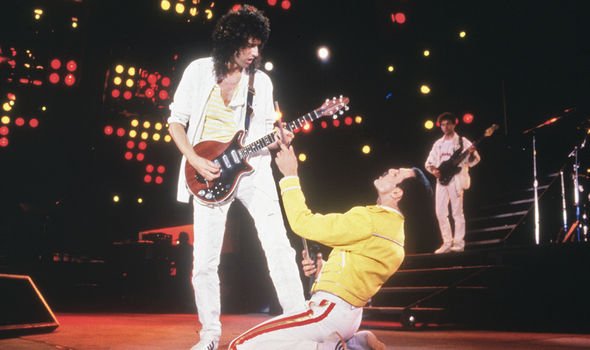 “I remember talking to Freddie about it. And I said, ‘Obviously, we can no longer fight this.

“‘This has to be something which is part of our show and we have to embrace it, the fact that people want to participate – and, in fact, everything becomes a two-way process now.’

“And we sort of looked at each other and went, ‘Hmm. How interesting.’”

Independently, the songwriters went away and wrote, and for Brian, the stomp and clap motif of We Will Rock You came to him the following morning. 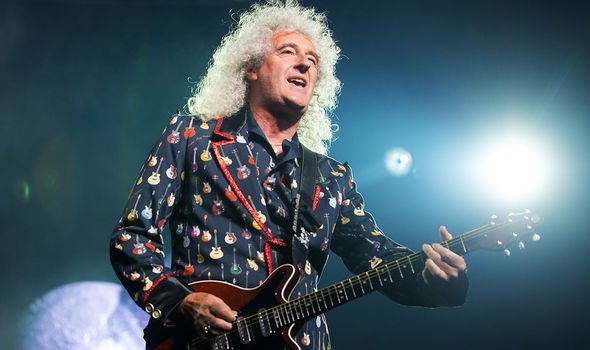 Though this didn’t make it into the original song, it has since become a hugely important aspect of the song’s performance, as fans get involved and sing along.

The song’s lyrics are split into three sections: the first about a boy, the second about a young man and the third about an old man.

Some have suggested these lyrics point to the stages of a man’s life, and not in a particularly optimistic way.

Brian has expressed his own take on his lyrics, telling the Wall Street Journal: “I wrote three verses by singing them into my small hand-held cassette tape recorder. 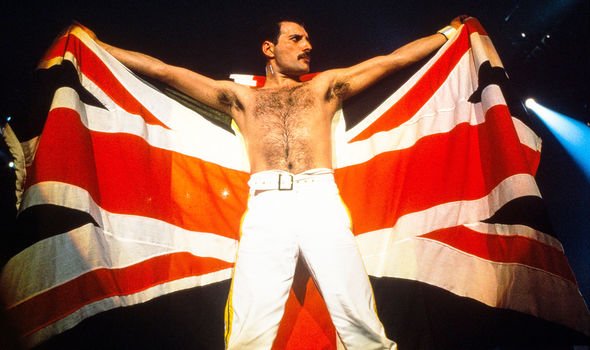 “I had this story in my head about the power of a person as he or she ages.

“The three verses would be the three stages of life—childhood, young adulthood and old age.

“The first verse was about being a kid wondering if you’re going to make a mark in the world.

“As a young adult, we feel the power we have, we get angry about things and we try to change them.

“And the last verse was about old age and acceptance. By then, you have to pick and choose your fights to maximize your effect.

“It’s the evolution of someone who wants to change the world, who never quite gets a handle on his rage but learns to live with it.

“It’s what you dream of and hope for and the frustration you face. In my songs, there’s always an element of irony.

“‘We will, we will rock you’ is a cry, full of surety and confidence, that we will rock everything. But it’s also the realization that our power is limited.

“Chanting ‘We will rock you’ is fortifying but, in the end, we realize how little power we actually have.

“Once you admit you’re powerless, you’re motivated to find a higher power.”

What is 'Master of None' Star Aziz Ansari Go to College For?
Recent Posts