Home » Music » 'Verzuz': Jadakiss Said DMX 'Would Have Loved' the Battle Between The Lox and Dipset 'Verzuz': Jadakiss Said DMX 'Would Have Loved' the Battle Between The Lox and Dipset

In August 2021, rap groups The Lox and Dipset went head-to-head in a Verzuz battle that hip-hop fans will never forget. New York-bred rapper Jadakiss was one of the stars of the night, and when he looks back at the show, he’s reminded of his friend, the late rapper DMX. 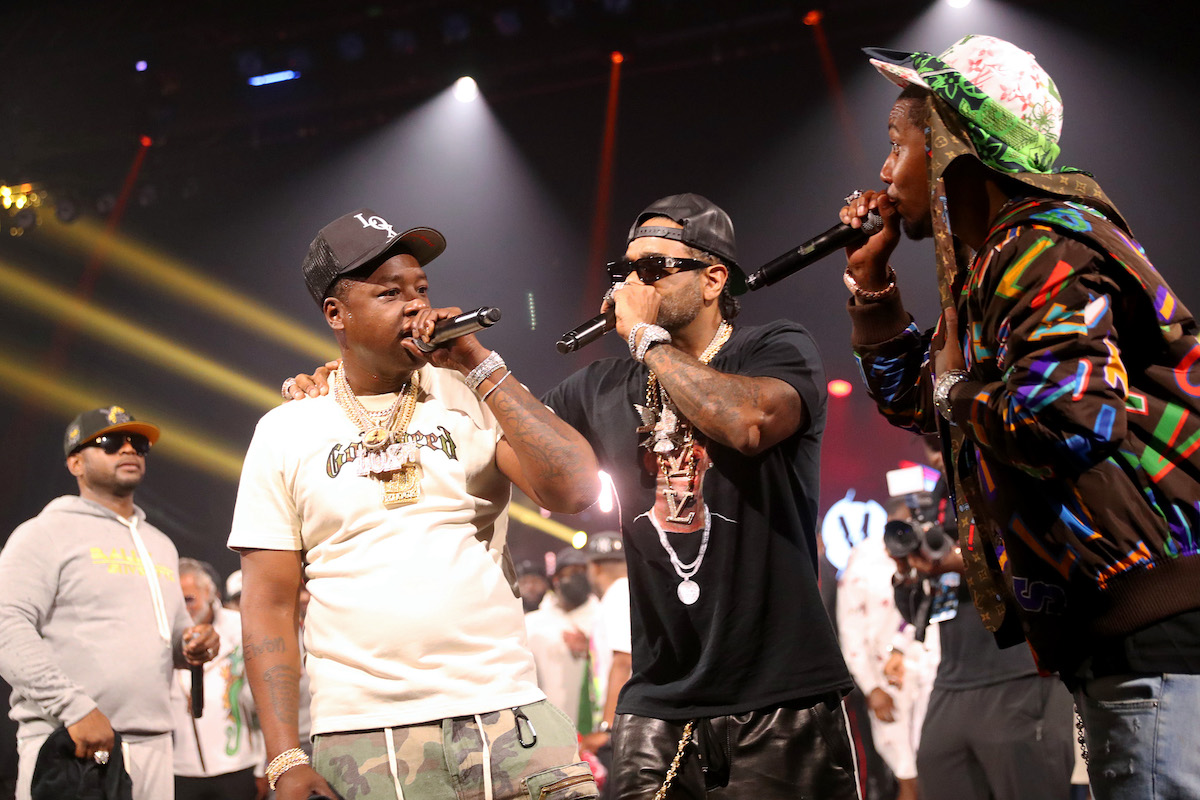 DMX was another up-and-coming New York rapper in the late ’90s. And when he encountered Jadakiss and Sheek Louch, he knew that he had talented artists on his hands.

Jadakiss reflected on just how DMX discovered The Lo back in the day in a 2022 interview with BET.

“He would always come around the block randomly, and one day it was like, ‘Yo, X is looking for y’all,’” he recalled. “He brought us to Ruff Ryders. He brought us to Waah [Joaquin Dean, co-CEO of Ruff Ryders Entertainment]  actually first. It was no audition or nothing like that. He was like, ‘I’m signing and they signing with me.’” 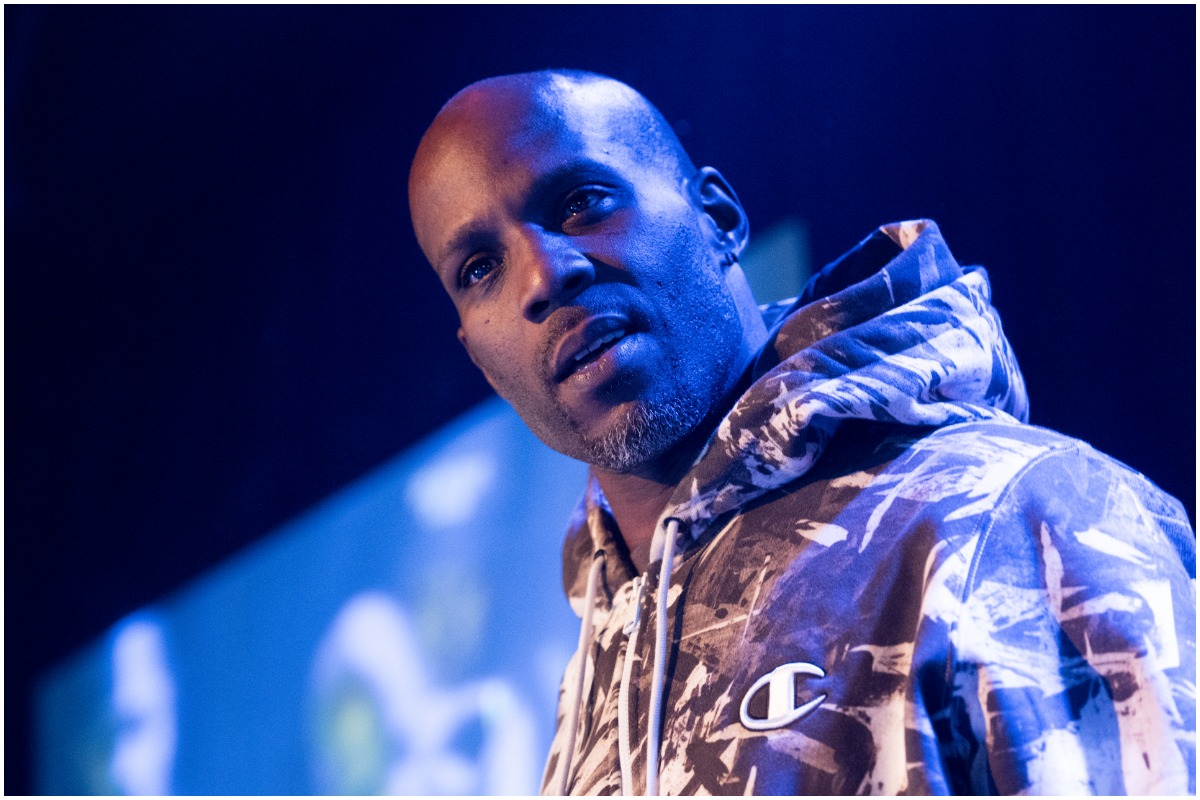 The LOX and Dipset faced off in a ‘Verzuz’ battle

The Notorious B.I.G. re-energized New York hip-hop in the mid-1990s. And after his death, several emcees (including his onetime neighbor Jay-Z) worked to fill the void that he left.

The Lox and the Diplomats both emerged at this time. The Lox were formed by Biggie’s friend Diddy, and consisted of Jadakiss, Styles P, and Sheek Louch. The Diplomats, who would later adopt the nickname Dipset, comprised of Cam’ron, Juelz Santana, Jim Jones, and Freekey Zekey.

When the two groups took the stage together at Madison Square Garden in August 2021, it marked a monumental moment for hip-hop, and New York hip-hop specifically.

Jadakiss said DMX would have loved it

When Jadakiss looked back on the Verzuz battle against the Lox, he lamented that DMX wasn’t there to experience it for himself.

“I think X would have loved it,” he told BET. “That right there, Verzuz is what we came from and that’s why it was so easy for us to do that. We started out in that same element together. We actually learned that s*** from him. He rocked many a stage with two turntables and a DJ and just him with a mic in a black hoodie, black, dark glasses, and black Timberlands and just rip s*** with no words, just instrumentals. We really really got that kind of s*** from him.”

When the Lox and Dipset took the Verzuz stage in August 2021, the hip-hop world was still reeling from the sudden death of DMX just a few months prior. The “X Gon’ Give It to Ya” rapper died in April 2021 as the result of a drug overdose.