During their early years of stardom, Rihanna and Chris Brown performed a duet. This duet became a song by The Pussycat Dolls. Here’s a look at how the song came together — and which version of the song was more famous.

Rihanna and Chris Brown once collaborated on a remix of “Umbrella.” Subsequently, they performed a duet called “Bad Girl” written for the movie Confessions of a Shopaholic. The song became the first new song they performed together. Polow da Don, the producer of such hits as Usher’s “Love in This Club,” the Pussycat Dolls’ “Buttons,” and Nicki Minaj’s “Anaconda,” wrote the song.

During an interview with MTV News, Polow da Don reveals he started working on the song after a meeting of producer Jerry Bruckheimer. “So that night I went to the studio and I was telling Chris about (the meeting),” Polow da Don recalled. “And he was like, ‘Let’s get on it.’ It was crazy, because Jerry Bruckheimer’s dream was to have a song from Rihanna (for the movie), and I delivered Rihanna and Chris Brown in 24 hours. So they were like, ‘Wow, that’s crazy.’” 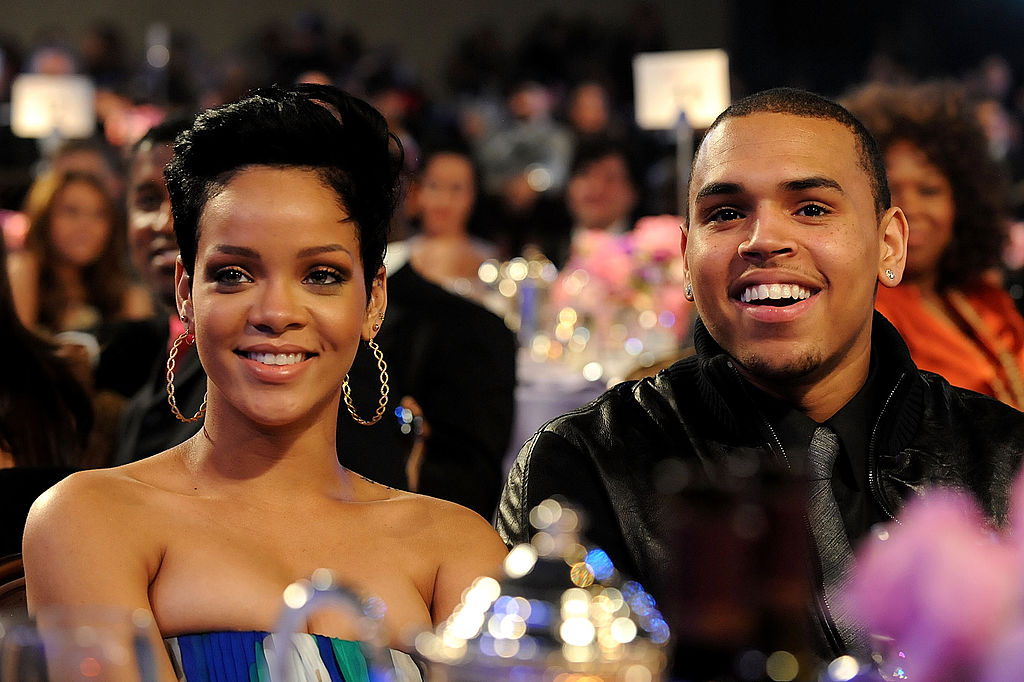 Polow da Don discussed working with Rihanna and Brown. “It’s crazy, because Chris Brown’s energy alone is incredible — he’s a high-energy kid,” Polow said. “Rihanna has a unique voice, and she’s one of the easiest people to work with. When her, Chris and myself were in the room, it’s fun. That’s when the music isn’t work at all. It’s all freestyle.”

In addition, Polow da Don discussed his creative process with Rihanna and Chris Brown. “Chris comes up with an idea; I come up with one. Rihanna will weigh in. And we build.” He hoped Rihanna and Brown would work together again in the future. They would later collaborate on a remix of Brown’s song “Turn Up the Music.”

It didn’t seem to help Confessions of a Shopaholic much, either, According to Box Office Mojo, the film earned over $15 million during its opening weekend. Ultimately, it earned over $108 million — meaning it wasn’t a major hit, even by the standards of the 2000s. However, Confessions of a Shopaholic remains notable for its unusual relationship to Rihanna, Brown, and the Pussycat Dolls.