Home » Music » The Midnight: Heroes review – Saving music with their best album yet The Midnight: Heroes review – Saving music with their best album yet

The Midnight announce their UK and European tour

The Midnight are building an empire with their records. In the past, the band have experimented with genre definitions, delving into the realm of electronic, Americana and even some vaporwave (well, that’s up for debate). This week, their fourth full-length album, Heroes, hits digital shelves and it could be their biggest change yet.

This might be scary, sure, but it is immensely satisfying, and full of heart.

When people look back on how music changed after the worldwide pandemic, “Heroes” could easily be used as an example of how things adapted for songwriters – and for their audiences. Upon listening to the record it is blatantly obvious how much of a direct response to the COVID-19 pandemic it is. And its overall feelings and vibes are a far cry from their previous, 2020 album, “Monsters”. Their previous album showed off the darker side of The Midnight. An almost grungy record edged with adolescent apprehension and a rage-filled timidness that coaxed listeners into learning to love themselves.

“Heroes”, on the other hand, reads like a book of short stories. Reminiscent of Taylor Swift or My Chemical Romance hits, each song tells a different story of someone who may or may not be real.

Fans who attended some of their shows in the UK over the summer would have had a glimpse into the kind of band The Midnight are slowly (but surely) becoming. With an emphasis on shredding guitars, personal lyrics, and a message – or perhaps a mantra – to recite to those around you: “We are one beating heart.” For the first time, they played with a full band – two guitars, a bass, a drumkit, a synthesizer, and a saxophone – and that energy has permeated into “Heroes”.

“Change Your Heart Or Die” is an obvious example of this, with its unbelievably catchy chorus and a guitar hook that has been ripped out of the 1980s.

But this is the exception, not the rule. “Heroes” is actually far more intimate than the boisterous stadium-filler record you’ve already heard. 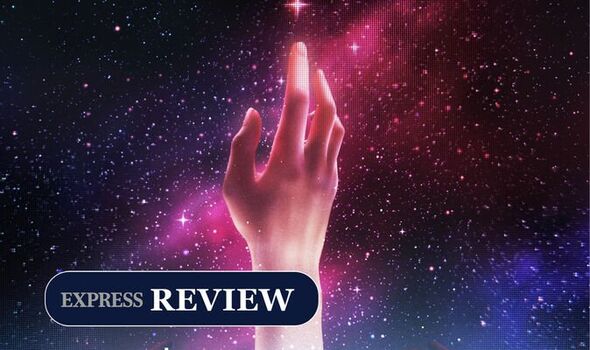 “Heroes” is a tender album with an emphasis on production, narrative, and a set of themes. It isn’t surprising this is the “direction” the band are heading, with Tyler Lyle’s gorgeous vocals at the front and centre of the entire record.

In earlier EPs (“Nocturnal,” “Days of Thunder,” etc), Lyle’s voice was more of an instrument for The Midnight’s producer, Tim McEwan. He added a flair to already stunning tracks. But now, they are working as a full band that complements one another in exceedingly exciting ways.

The Midnight know this and have (bravely) placed some slower tracks as their openers. “Brooklyn. Friday. Love” has already set the fandom ablaze with its bright pop-y sensibilities, and Lyle’s semi-autobiographical “Golden Gate” is a touching soliloquy that renders listeners into spectators throughout a life story. There’s only a taste of music within these at first, but Tim McEwan’s beautifully subtle work crescendos into an explosion of flavour and gusto that is a real treat to enjoy on further listens.

I guess that’s perhaps the main point of “Heroes”. It’s been made to brew in listeners’ minds, to bounce around ideas and slowly build the credence of its wise words. It’s a record to savour and digest and fall in love with slowly.

Traditionalists fear not, however. “Aerostar” is the most “classic” song from The Midnight on the record, but that doesn’t mean it isn’t a thinker. Exploring an oblique narrative, its lyrics are painfully catchy while also powerful enough to catch in your throat when references to masks and the pandemic bleed through. 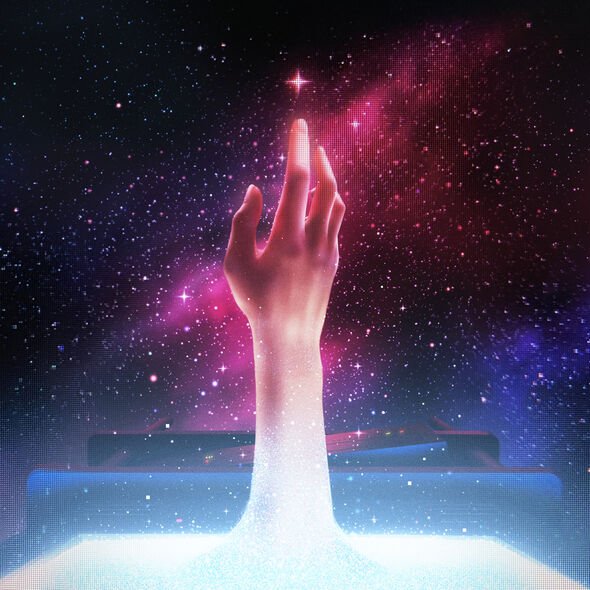 Healing these specific wounds is a continuing theme in “Heroes”, and the title track is almost a guide on how to do it (“I’m ready to live my life again / Like there’s a chance worth taking / I’m ready to love you like I can / like my heart’s not breaking”). Lyle’s choral notes create a bed for one of the most powerful tracks they have ever penned. It’s both stunning, and a big enough song to leave live audiences screaming.

“Heartbeat” continues to pulsate these excited, healing notes with back-breaking drums and piercing synth notes peppered throughout. It easily has the best chorus on the record and will certainly become an anthem for the band live.

“A Place of Her Own” touches on the more tender side of The Midnight’s musicality once again with a truly powerful chorus that smacks of Dylan-esque imagery and sombreness.

This tone is continued in “Heart Worth Breaking” – but even bigger. It is a tender melancholy crooner where Lyle and McEwan come together in perhaps their best blend of creativity yet. The song not only stretches Lyle’s vocal cords as far as they’ll go but also demonstrates his poetic songwriting prowess while also emphasising McEwan’s ear for quality. The lyrics cut deep with pictures of sorrow (“I just want to have a heart worth breaking / I’m sorry my hands are shaking / my whole life is just the chances I’m not taking”) but there’s a hint of hope in there, as well. This will surely go down as The Midnight’s greatest song yet.

The Midnight haven’t changed, they have reacted. “Heroes” is something new and beautiful to help cure those in need after the deluge of sorrow that radiated across the 2020s. Musically, the band are back and better than ever. This is The Midnight at their best, and if they keep releasing exceptional concept albums like this, they are destined to be around for decades.

The Midnight – Heroes is out tomorrow.