Part of staying fulfilled (and sane) during the pandemic is about finding and participating in things you love. Fittingly, February’s culture lineup is stacked with a diverse assortment of in-person and virtual events that will make your heart sing. Among them: an out-of-this-world comedy variety show, stunning choreographic premieres, an innovative art fair scattered across New York, and a Zoom reunion reading of a play written by Tony Award winner Billy Porter. To round it all out, the Met Opera will be presenting two weeks of free nightly streams of performances starring legendary African-American performers in honor of Black History Month.

1. Walls for a Cause NYC
Ongoing

The Brooklyn gallery We Buy Gold and Orange Barrel Media have teamed up to organize Walls for a Cause NYC, a multi-site public art project and online exhibition that benefits the urban farm program Project EATS. Curated by We Buy Gold founder Joeonna Bellorado-Samuels and Diana Nawi, it features the work of nine Black and Latinx artists—Felipe Baeza, María Berrío, Theresa Chromati, Ariel Dannielle, Chioma Ebinama, Marcus Jahmal, Christopher Myers, Naudline Pierre, and Ilana Savdie—displayed on large-scale outdoor wall spaces throughout Brooklyn and Manhattan. The accompanying digital exhibition, titled “On the Other Side of Something,” is on view through March 24. 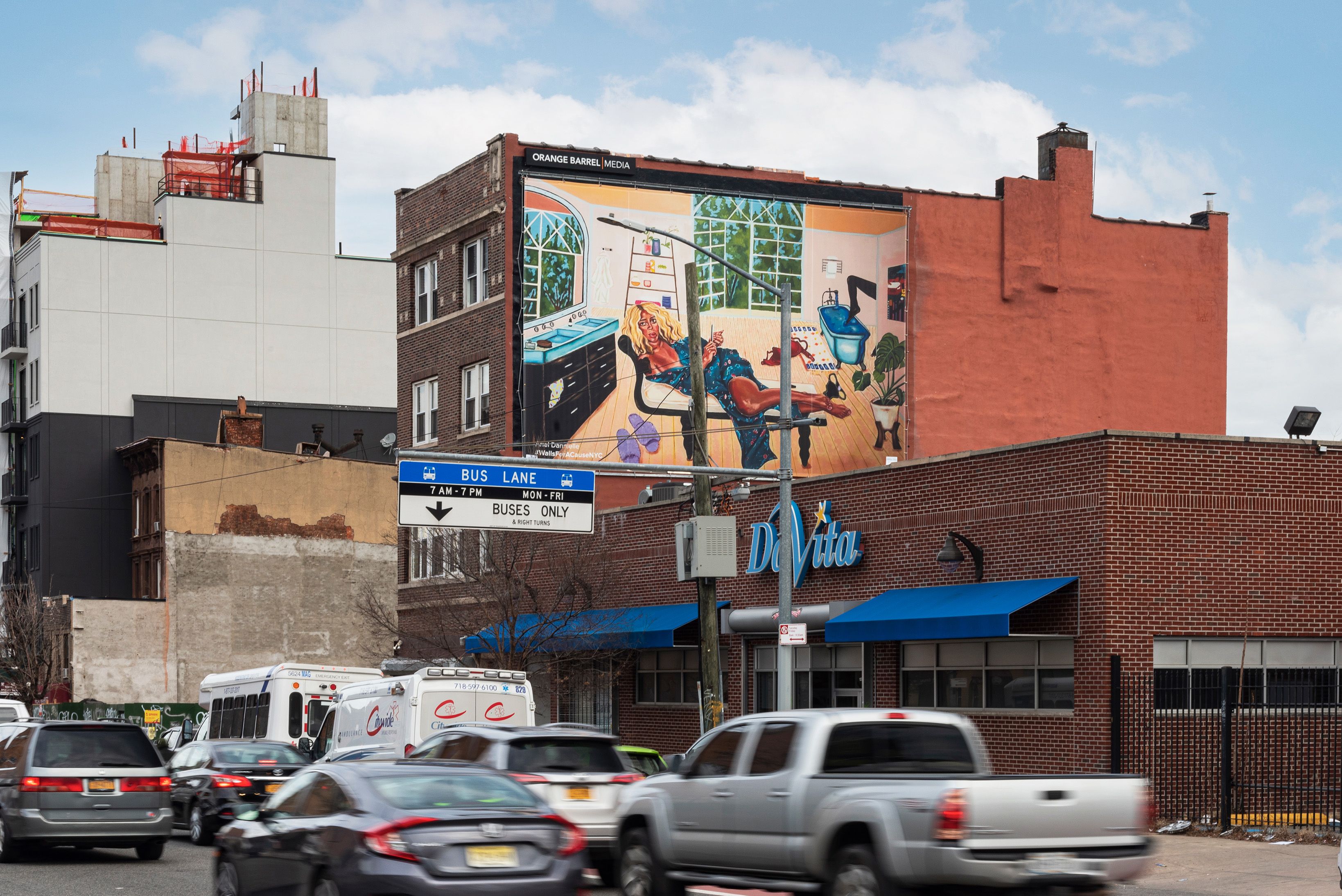 Rele Gallery, based in Lagos, Nigeria, is opening its first international location in Los Angeles this month. Founder Adenrele Sonariwo has made it her mission to raise the profile of Nigerian artists on the global stage. She co-curated the Nigerian Pavilion for the Venice Biennale in 2017, the first time her country participated in the exhibition often referred to as the Olympics of the art world. Orita Meta – Crossroads, the inaugural exhibition at Rele Los Angeles, features the works of Tonia Nneji, Marcellina Akpojotor, and Chidinma Nnoli, three Nigerian painters who explore ideas of “gender, femininity and a desire for self-authorship and emancipation against the forces at play in both Nigerian society and global culture,” per a press release. 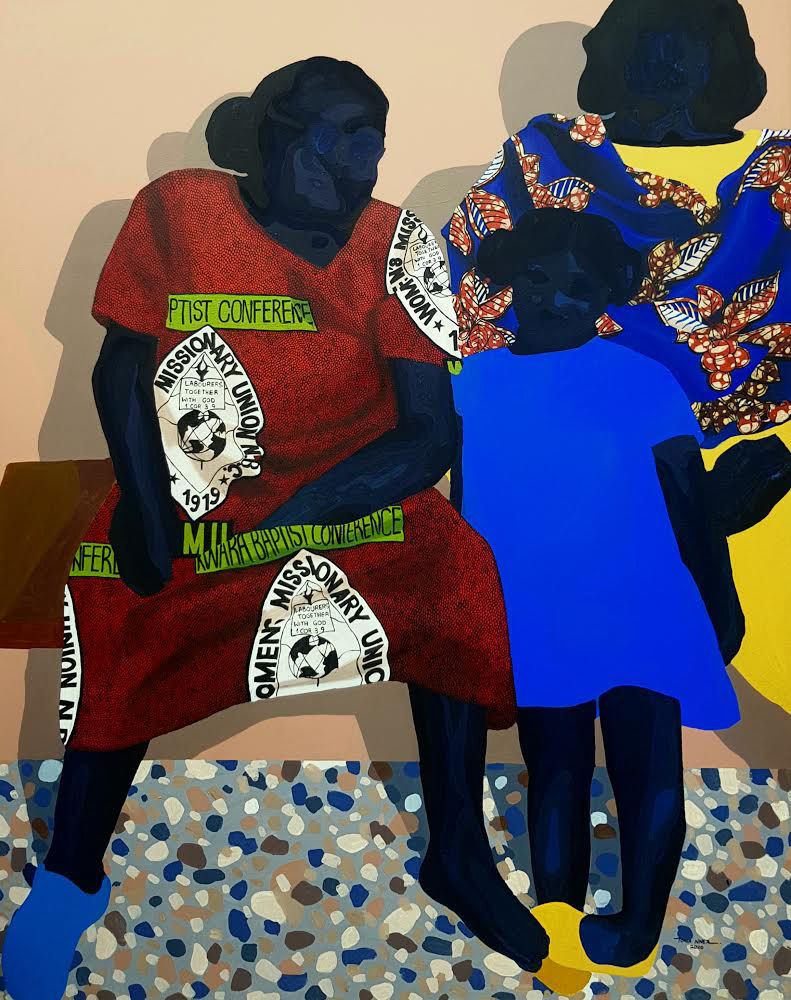 In September, Baryshnikov Arts Center—the New York creative lab and performance space founded by Mikhail Baryshnikov—commissioned video projects from seven creatives in an effort to encourage dancers, musicians, and visual artists to continue developing new work during the pandemic. The world premieres begin today with Vibhanga, a piece incorporating classic Indian dance forms by renowned Odissi choreographer Bijayini Satpathy, and concludes in late June with STELLAR, which consists of virtual improvisation sessions led by contemporary choreographer Kyle Marshall. The full lineup also includes projects from multidisciplinary artist Justin Hicks and experimental musician Holland Andrews, among others. Each project will be available to stream free on demand for two weeks after it debuts. 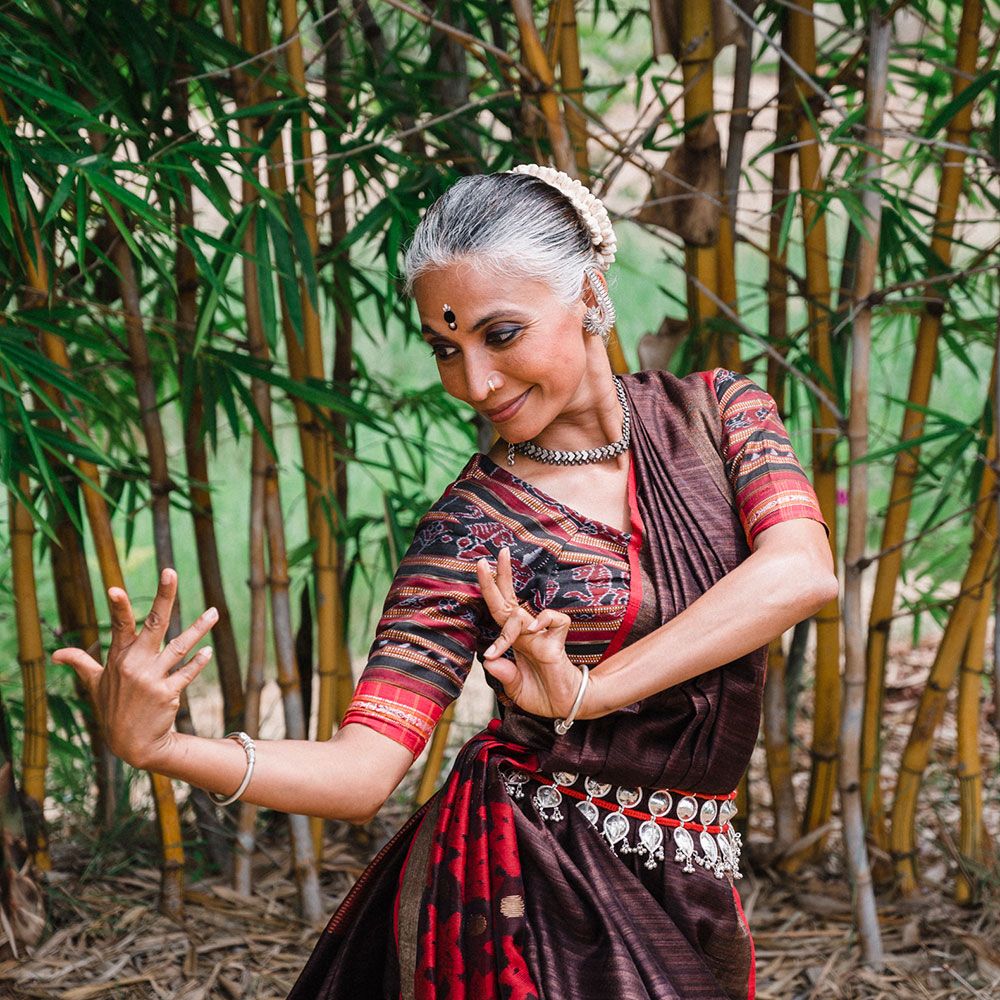 In celebration of Black History Month, the Met Opera will offer two weeks of free nightly streams featuring performances by some of the greatest African-American opera singers from the last 50 years, including sopranos Leontyne Price, Jessye Norman, Kathleen Battle, Shirley Verrett, and Florence Quivar. The festivities kick off with an encore stream of last season’s sold-out production of the Gershwins’ Porgy and Bess—starring bass-baritone Eric Owens and soprano Angel Blue as the title characters—and include many crowd-pleasers such as Puccini’s Tosca, Mozart’s The Marriage of Figaro, and Rossini’s The Barber of Seville. All productions begin at 7:30 p.m. ET and remain available for 23 hours. 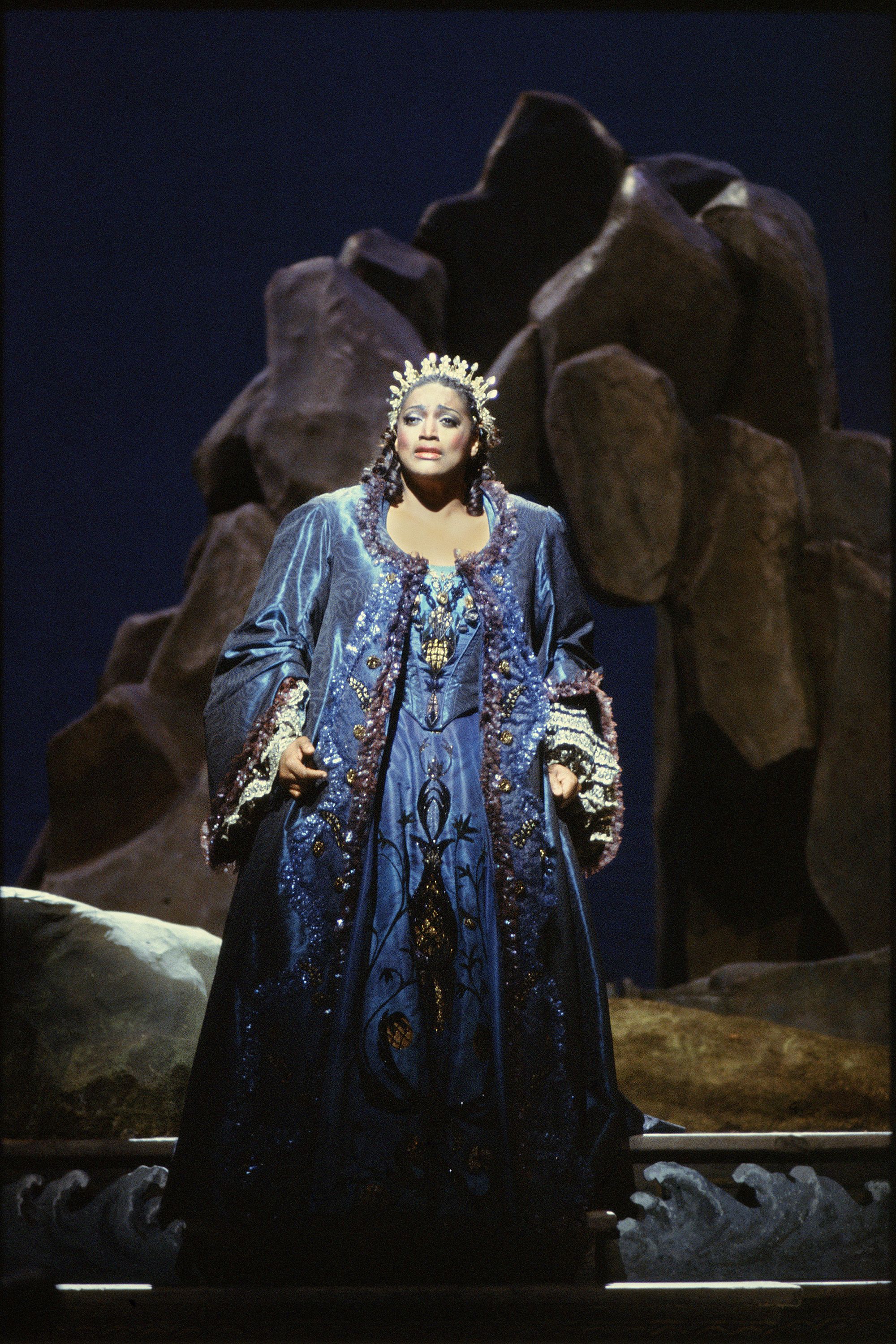 The Washington Ballet will premiere two new filmed performances exclusively on the performing arts streaming service Marquee TV at 7 p.m. ET. Andile Ndlovu’s Something Human, filmed at the Patapsco Female Institute in Maryland, explores human nature and the concepts that denote our dispositions and characteristics. Helga Paris-Morales’s Womb of Heaven, filmed at Wheaton Regional Park in Maryland, addresses the double realities of human life as they relate to natural and imagined orders. Both pieces are products of the Washington Ballet’s Create in Place initiative, which was launched last August and saw dancers split into isolated pods of 10 to learn new choreography. 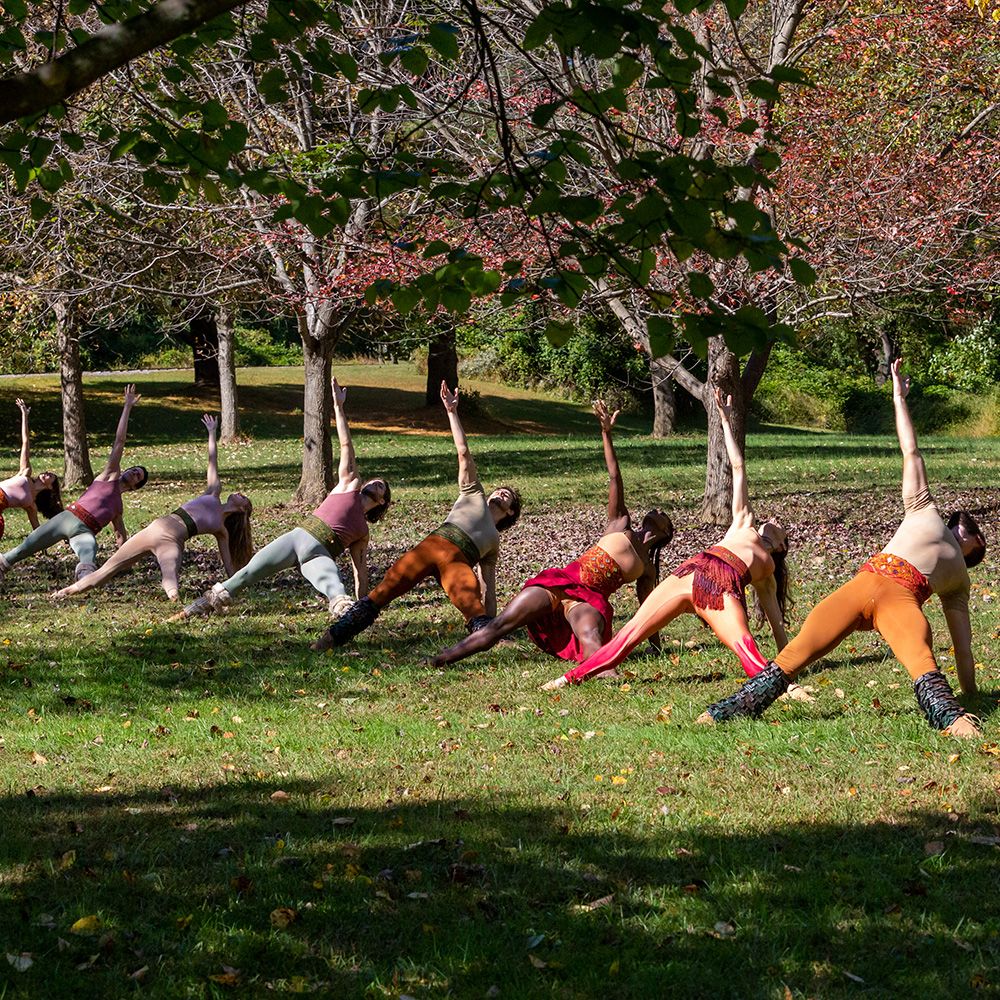 6. Billy Porter’s While I Yet Live
February 6

Play-PerView, a new performer driven streaming platform, aims to re-create some of the experiential joy of live theater during the pandemic through a variety of one-night-only events including play readings, monologue nights, and panel discussions. Saturday at 7 p.m. ET, Billy Porter will host a Zoom reunion reading of While I Yet Live, his semiautobiographical play that debuted off Broadway in 2014. Larry Powell stars as a young man coming of age in Pittsburgh “amongst a bevy of fascinating and strong-willed women” played by S. Epatha Merkerson, Sharon Washington, Elain Graham, and Lillias White. Tickets, starting at $5, will benefit the Actors Fund COVID-19 Emergency Relief Fund​ 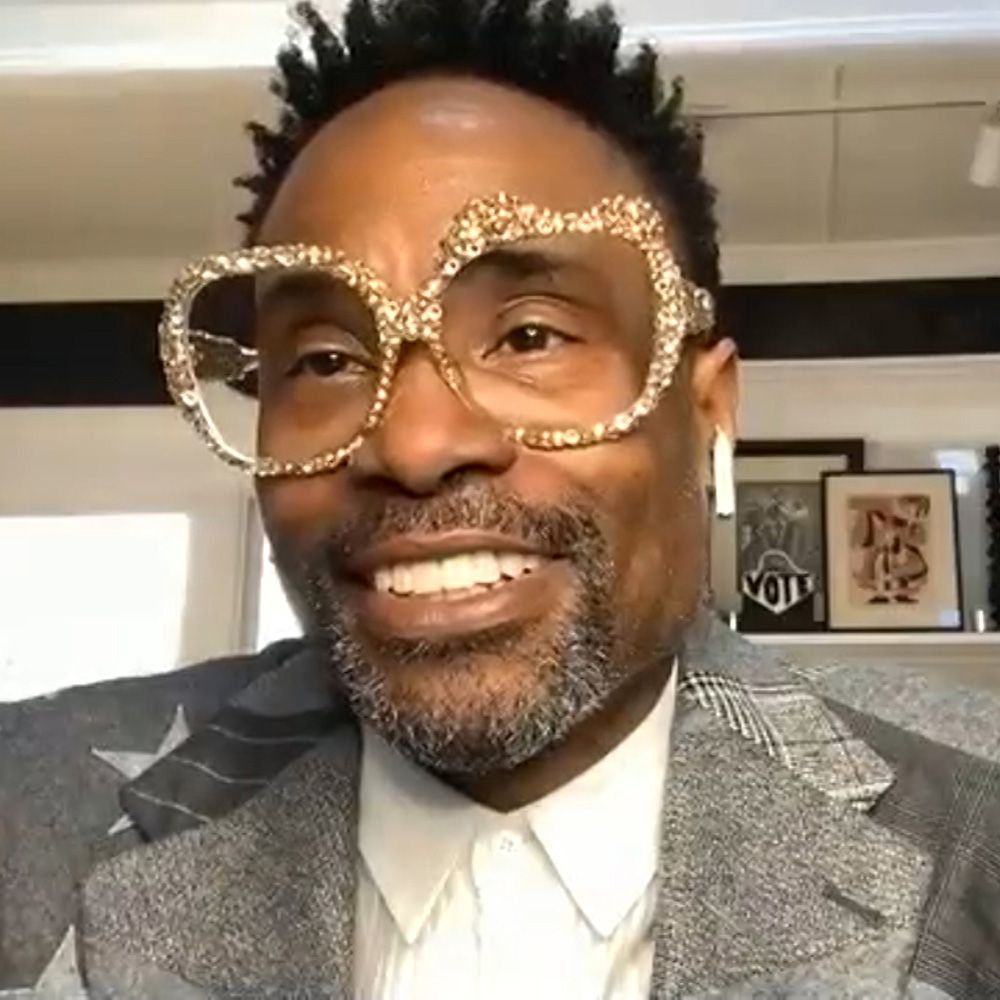 While most global art fairs have gone online only during the pandemic, Outsider Art Fair, which showcases the work of self-taught artists, has opted for a unique hybrid in-person and digital format this year. The fair will be spread across galleries around Manhattan, each operating with a timed reservations system, in addition to a free online platform. Adopting a gallery-share model, host galleries Hirschl & Adler, Salon 94 Freemans, Shin Gallery, and Andrew Edlin Gallery sourced works from a number of OAF dealers, presented as thematic exhibitions with such intriguing titles as “Small World” and “Keep Your Lamps Trimmed and Burning.” 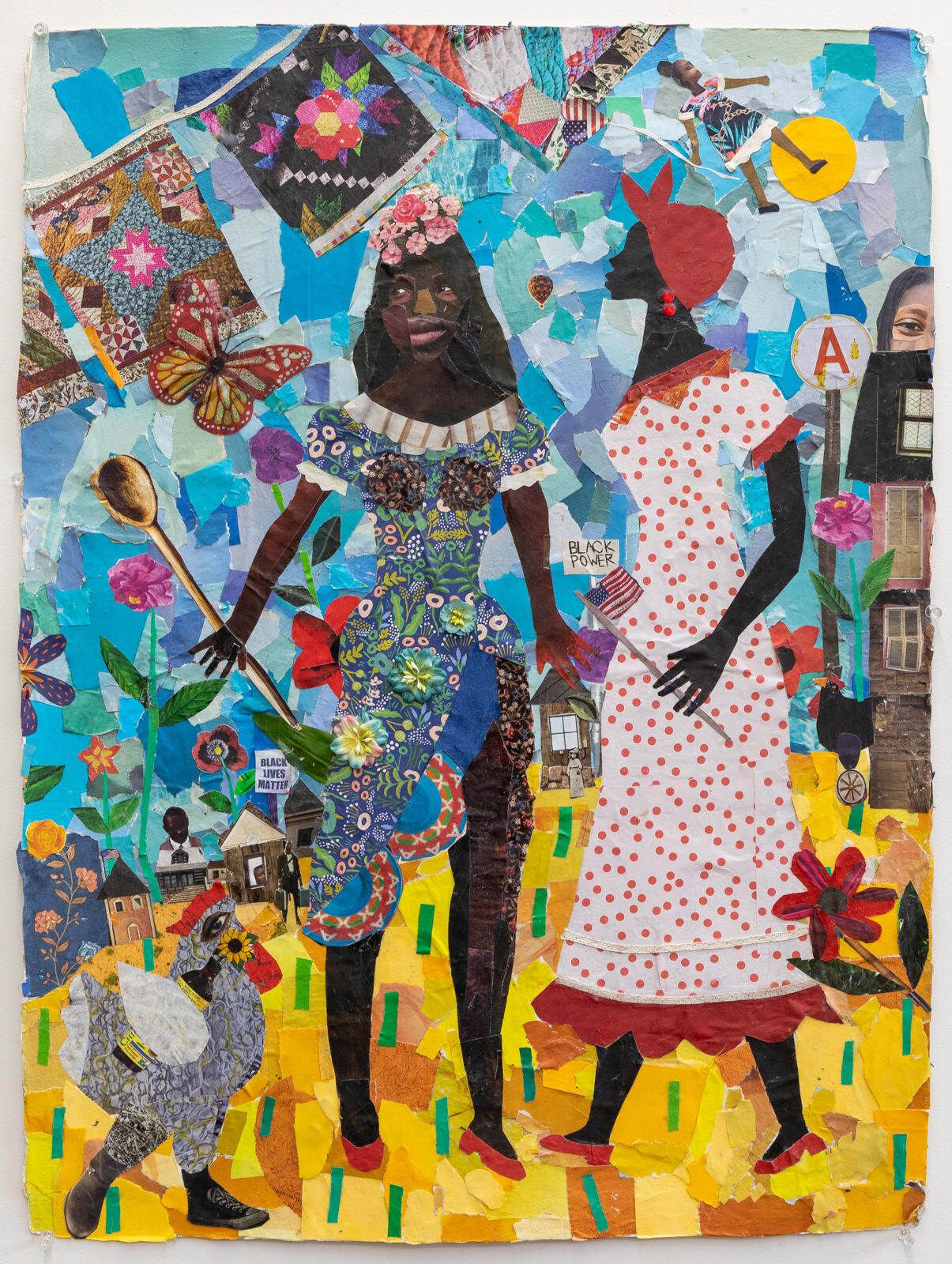 Get an all-access pass

8. “KAWS: WHAT PARTY” at the Brooklyn Museum
February 26

The Brooklyn Museum plays host to the first major New York survey of KAWS’s 25-year career, chronicling his rise from provocative street artist to celeb-favorite art-world heavyweight. Counting Pharrell, Drake, and Dior among his fans and collaborators, the creative has become a fixture within the fashion and music zeitgeists alike. A selection of drawings, pop culture-inspired paintings (Elmo and SpongeBob SquarePants star), furniture, augmented reality works, graffiti, and covetable collectibles will all be on display, as well as several large-scale sculptures of KAWS’s signature COMPANION character. 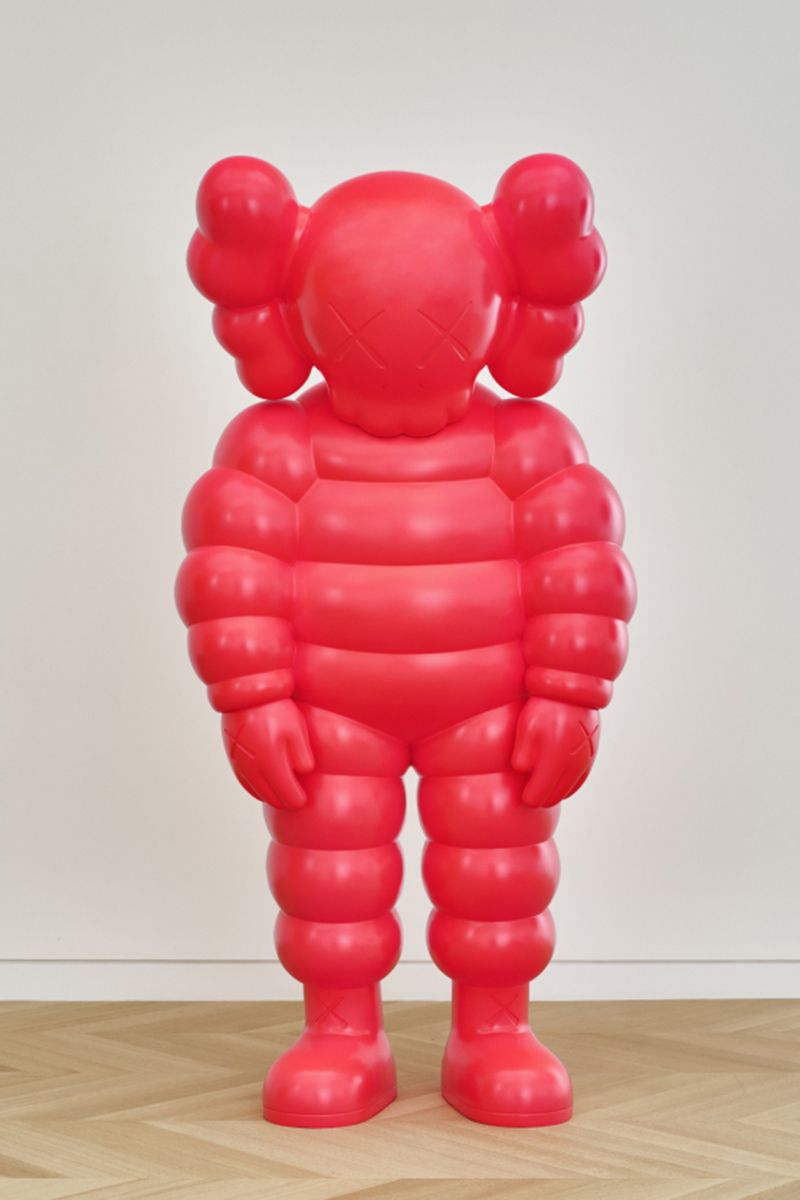 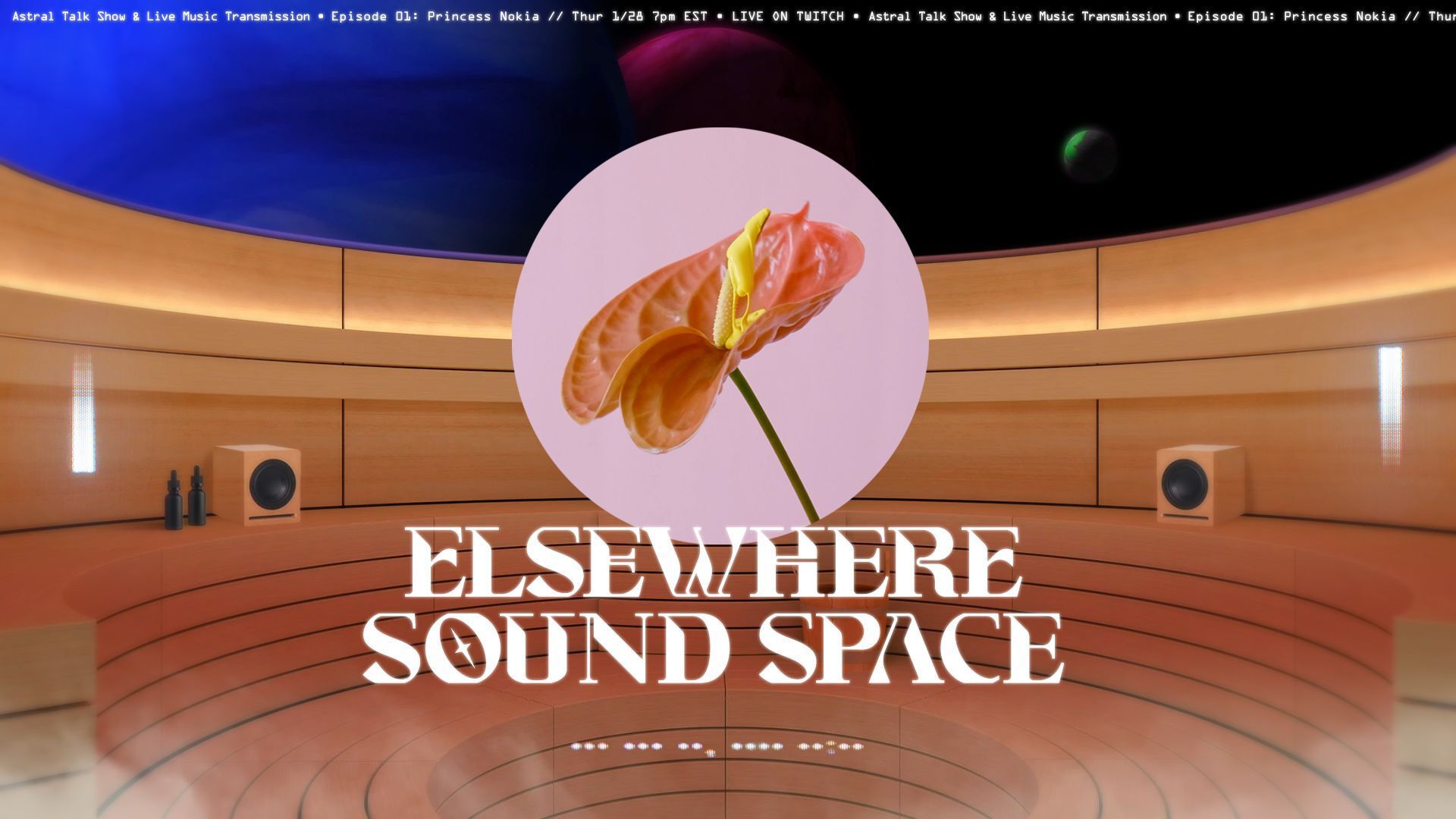 Though it’s unclear whether or not the event will take place in person due to the ongoing pandemic, the 78th Golden Globes are scheduled to move forward on February 28. Co-hosted for the fourth time by Amy Poehler and Tina Fey, it’s sure to be a riotous show, live audience or not. Among the favored projects are shows including The Queen’s Gambit and Bridgerton, as well as films like Minari, Promising Young Woman, and Nomadland, but we’ll have to wait until Wednesday to see the official list of nominations. What has been announced, however, is that Jane Fonda will be receiving the Cecil B. DeMille Award and Norman Lear, the Carol Burnett Award. Tune in to NBC at 8 p.m. ET. 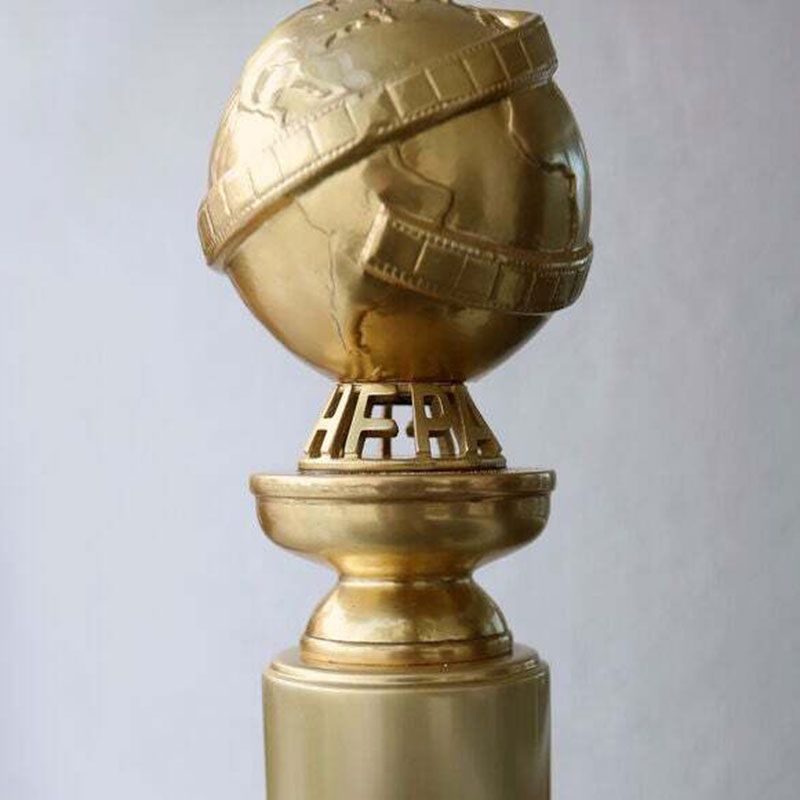 Madlib's 'Sound Ancestors' is All About the Ecstasy of Discovery

Aaron & Sam Taylor-Johnson Are Teaming Up for Another Movie Together!
03/05/2021

The Real Reason Lamar Odom Is Getting Emotional Over The Kardashians
03/05/2021
Categories
We and our partners use cookies on this site to improve our service, perform analytics, personalize advertising, measure advertising performance, and remember website preferences.Ok