Home » Music » The Beatles first drummer: John Lennon ‘We were cowards when we sacked Pete Best’ The Beatles first drummer: John Lennon ‘We were cowards when we sacked Pete Best’

Before Ringo Starr, The Beatles’ original drummer was Pete Best who was part of the band from 1960 to 1962. In fact, he even played with John Lennon, Paul McCartney and George Harrison in The Beatles’ first radio broadcast on March 8, 1962. Wearing suits for the first time, the band recorded three cover songs the day before for Teenager’s Turn – Here We Go on the BBC Light Programme.

For the first time, the UK heard The Beatles broadcast on the wireless, with songs Dream Baby (How Long Must I Dream?), Memphis, Tennessee and Please Mister Postman.

But despite being a big part of The Beatles’ early history, Best would miss out on the big time with the band, being fired just five months later.

Manager Brian Epstein was asked by the band to dismiss the drummer, and after much agonising summoned him to his office on August 16, 1962, two days after requesting Starr to join the band.

He asked Best to play live with the band until Starr officially joined on August 18, but the drummer never turned up to his last show on the day he was fired. 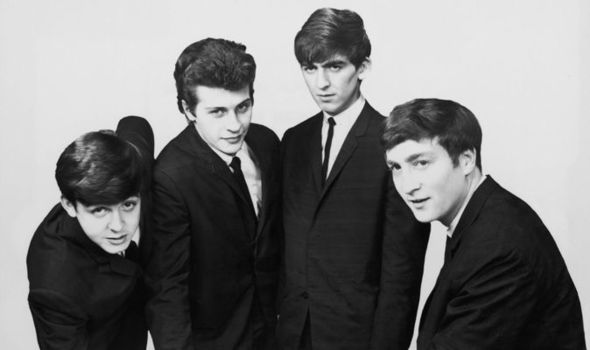 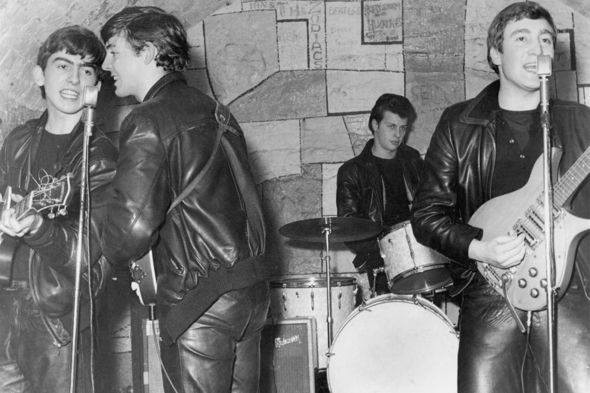 So Johnny Hutchinson of The Big Three had to fill in last-minute at The Beatles’ show at the Riverpark Ballroom in Chester.

Looking back in hindsight, Lennon, McCartney and Harrison have expressed their regrets surrounding the way Best was fired.

According to The Beatles’ Anthology, Lennon said: “We were cowards when we sacked him. We made Brian do it.” 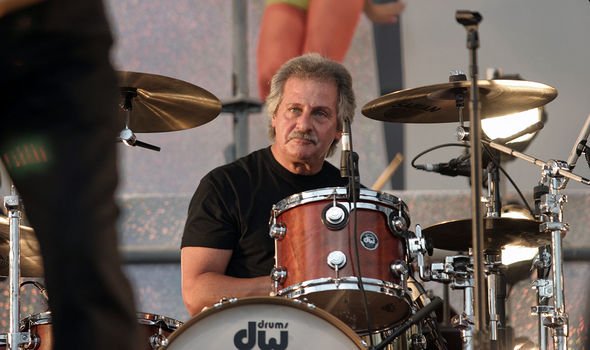 The Beatles: Get Back documentary teased by Peter Jackson

While McCartney said: “I do feel sorry for him, because of what he could have been on to.”

And Harrison added: “We weren’t very good at telling Pete he had to go.

“Historically, it may look like we did something nasty to Pete and it may have been that we could have handled it better.”

Meanwhile, Starr didn’t feel he had to feel sorry. since he wasn’t involved in the situation.

DON’T MISS
Beatles members: How many members of Beatles have there been? [FIFTH BEATLES]
Beatles: Why was drummer Pete Best kicked out of The Beatles? [PETE BEST FIRING]
Original Beatle Best receives street honour [PETE BEST]

As for why Best was fired in the first place there are a number of factors at play.

Before his death a couple of years later, Epstein wrote his 1964 autobiography A Cellarful of Noise, that Lennon, McCartney and Harrison felt Best was “too conventional” to be in The Beatles.

There was also concern over his drumming ability with McCartney being quoted as saying he was “good, but a bit limited”.

While according to The Beatles Anthology, Harrison said: “Pete kept being sick and not showing up for gigs. I was quite responsible for stirring things up. I conspired to get Ringo in for good; I talked to Paul and John until they came round to the idea.”

After Starr’s first show at the Cavern Club in Liverpool on August 19, 1962, Best fans were not pleased.

They held vigils outside his home and by the club shouting, “Pete forever! Ringo never!”

While Harrison ended up getting a black eye from one of the fans and Epstein had to have a bodyguard for a period of time.

After leaving The Beatles, Best started his own band called the Peter Best Four and joined other bands before working as a civil servant for 20 years and later forming the Pete Best Band.

Meghan Markle on Her One Regret With the Royal Family: ‘Believing Them When They Said I Would be Protected’
Recent Posts