It was 51 years ago today that John Lennon told The Beatles he was leaving the band. On September 20, 1969, while George Harrison was visiting his mother, Lennon, Paul McCartney and Ringo Starr met at Apple Corps’ headquarters in London’s Savile Row to sign a new and improved contract. According to The Beatles Anthology, McCartney said how he thought the Fab Four should go back to the little gigs and rediscover their roots.

But according to Macca, Lennon said: “Well, I think you’re daft.

“I wasn’t going to tell you till we signed the Capitol deal, but I’m leaving the group!’”

McCartney said how he and the others knew it was coming because John needed space to work on his music with Yoko Ono.

On his reaction to Lennon’s news, he admitted: “I didn’t really know what to say.” 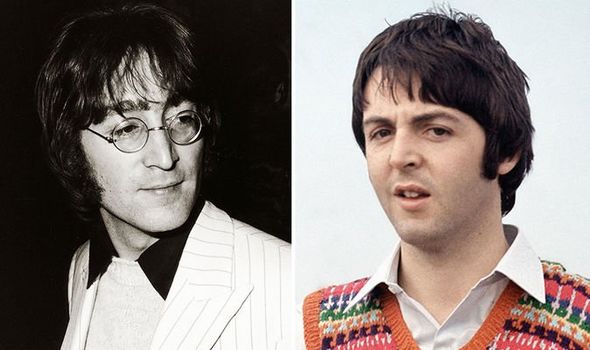 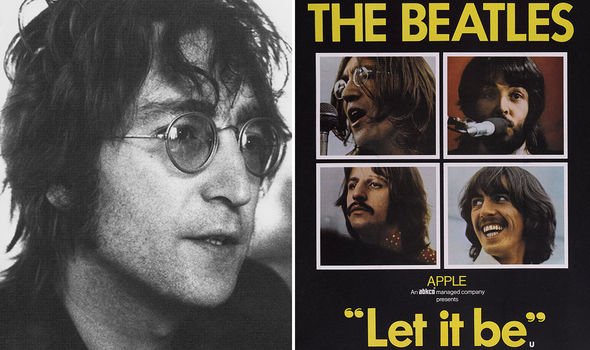 McCartney continued: “We had to react to him doing it; he had control of the situation.

“I remember him saying, ‘It’s weird this, telling you I’m leaving the group, but in a way it’s very exciting.’

“It was later, as the fact set in, that it got really upsetting.”

Speaking with Jann Wenner a year later, Lennon explained why he chose to tell Paul and Ringo then. 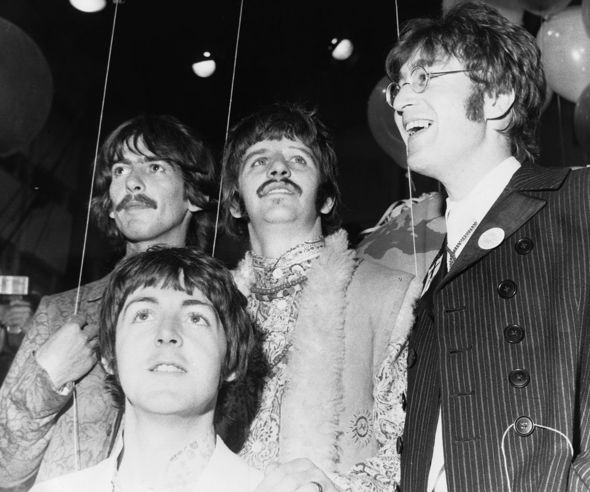 Lennon said: “When I got back [from Toronto] there were a few meetings and Allen said, ‘Cool it,’ ’cause there was a lot to do [with The Beatles] business-wise, and it wouldn’t have been suitable at the time.

“Then we were discussing something in the office with Paul and Paul was saying to do something, and I kept saying, ‘No, no, no’ to everything he said.

“So it came to a point that I had to say something.

The late Beatle continued: “Allen [Klein] was there, and he was saying, ‘Don’t tell.’

“He didn’t want me to tell Paul even.

“And Paul and Allen said they were glad that I wasn’t going to announce it, like I was going to make an event out of it.”

Lennon added: “I don’t know whether Paul said, ‘Don’t tell anybody,’ but he was damn pleased that I wasn’t.

“He said, ‘Oh well, that means nothing really happened if you’re not going to say anything.’ So that’s what happened.”

Next month marks what would have been John Lennon’s 80th birthday, while December is the 40th anniversary of his death.

While next year, a new documentary film on the Let It Be sessions called The Beatles: Get Back in released.