The latest musical artist to cancel his tour amid his mental health struggles is rapper/singer Russ, who admits in an Instagram post that mentally, he felt ‘like s**t.’

AceShowbiz -Great artists may seem strong as they power through tours with dozens of shows and months of traveling. However, they can get overwhelmed sometimes and that’s the moment when they need to take a step back from making music and even hitting the road.

Same as common people, it is important for artists to focus on their well-being. From Shawn Mendes, Russ to Justin Bieber, these are the list of big names who have bowed out of playing live throughout the years amid their struggles with mental health issues. 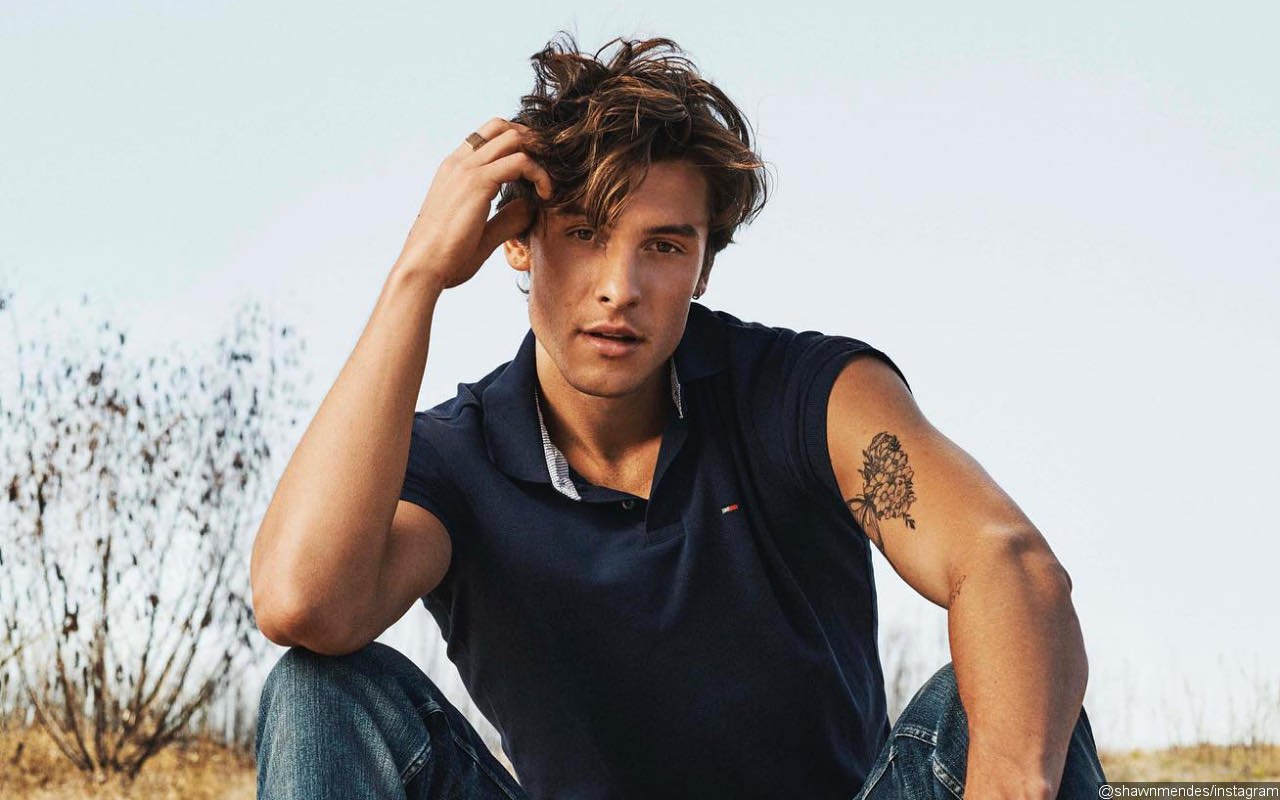 Shawn Mendes decided to cancel the rest of his “Wonder” world tour in North America and the U.K./Europe in July. When explaining the reason behind his action, the “Senorita” crooner admitted he “wasn’t totally prepared for the toll of being back on the road would take on [him].”

A few weeks before making the announcement on Instagram, Shawn postponed some stops of his tour. A source told PEOPLE at that time, “Shawn is a very sensitive and caring guy. When he gets frustrated with things around him, he turns inward and suffers. He said he is getting help so that is admirable.” 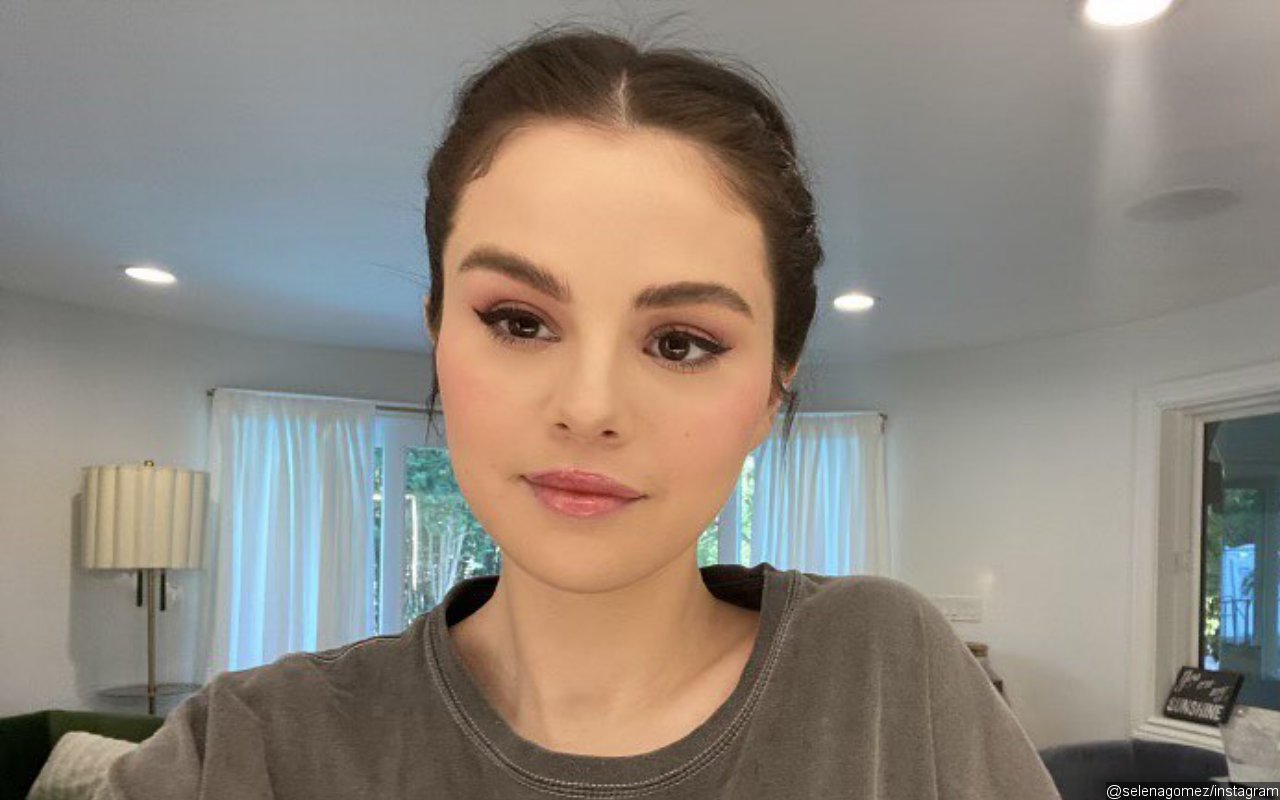 2016 was such a tough year for Selena Gomez. The “Only Murders in the Building” actress had to call off her “Revival” tour at that time because she wanted deal with anxiety, panic attacks and depression stemming from her battle with lupus.

“As many of you know, around a year ago I revealed that I have lupus, an illness that can affect people in different ways,” the former Disney darling told PEOPLE. “I’ve discovered that anxiety, panic attacks and depression can be side effects of lupus, which can present their own challenges. I want to be proactive and focus on maintaining my health and happiness and have decided that the best way forward is to take some time off.” 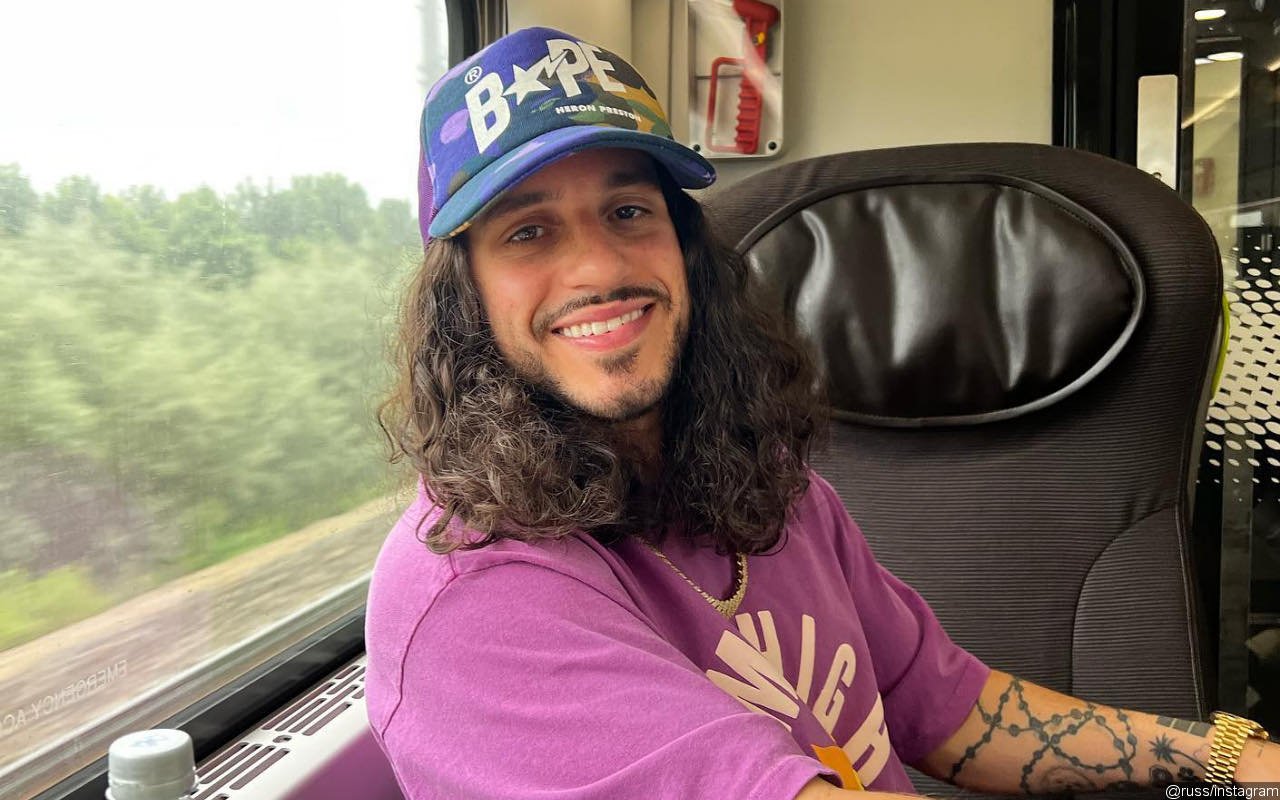 Russ joined a long line of artists who canceled their tours to focus on their mental health. On August 28, the “Are You Entertained” rapper announced on Instagram, “I have to cancel the European tour. I could make up excuses so that I don’t lose money but the reality is mentally I feel like s**t. In the last 24 hours s**t happened that has led to some extremely lonely and empty realizations about things in my family life that have me head feeling like it’s gonna burst.”

Russ’ statement, however, ruffled a few feathers. Among those slamming the “What They Want” rhymer was fellow emcee, Lil Pump, who argued, “You think you got mental health issues? … I’m from Dade County, b***h. I was born with mental health issues. How ’bout you deal with it and stop being a f**king p***y… You know damn well who I’m talking to, boy. Your a** just canceled a whole Europe tour, b***h. Stop f**king canceling s**t.” 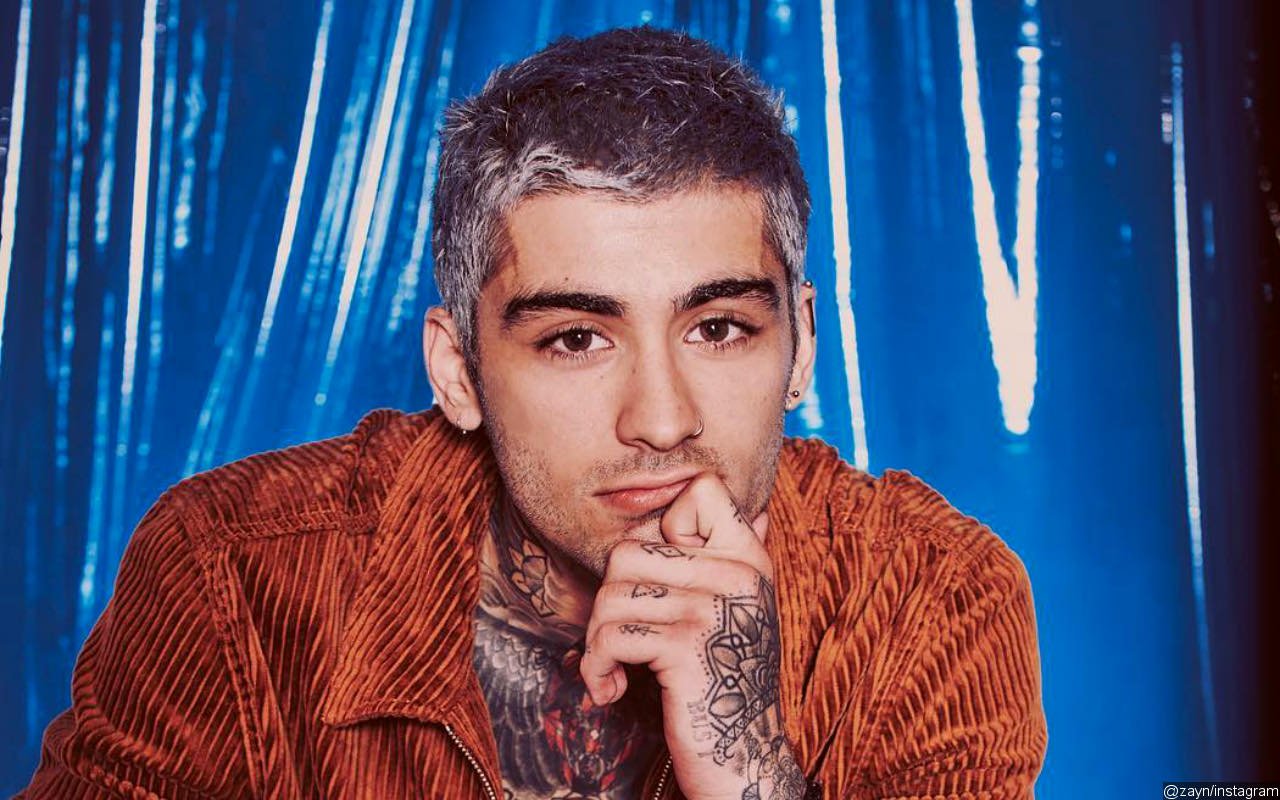 Zayn Malik quit the Asian leg of One Direction‘s world tour back in 2015 due to stress. “Zayn has been signed off with stress and is flying back to the U.K. to recuperate,” read a statement at that time. “The band wish him well and will continue with their performances in Manila and Jakarta.”

Just one week later, Zayn shocked the world by announcing he would be leaving the group for good. “My life with One Direction has been more than I could ever have imagined,” he declared at that time. “But, after five years, I feel like it is now the right time for me to leave the band. I’d like to apologize to the fans if I’ve let anyone down, but I have to do what feels right in my heart.” 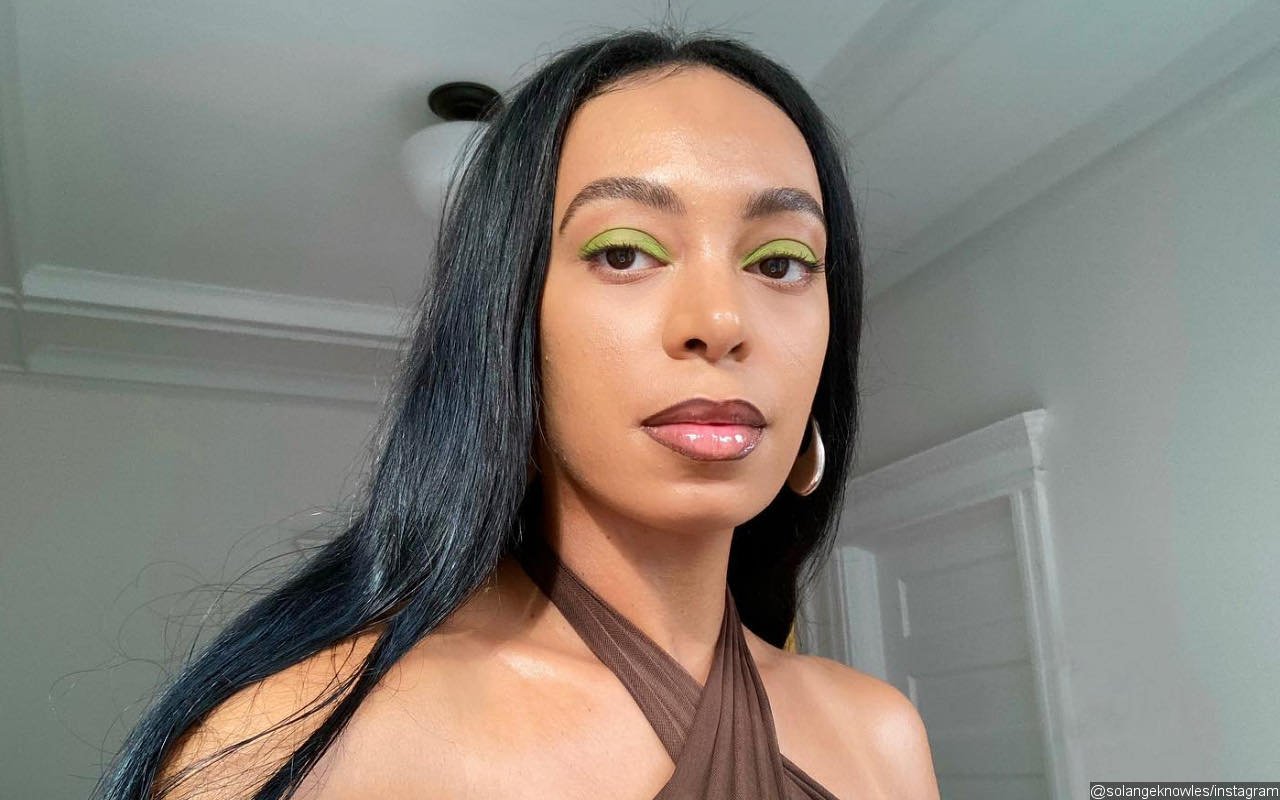 Solange Knowles had a fair share of canceling musical shows. After she relocated from Los Angeles to Brooklyn, New York City, the “Don’t Touch My Hair” singer confirmed that she scrapped her European tour dates for August 2013.

“I wish I could put in words how much of a difficult decision this was,” the younger sister of Beyonce Knowles wrote on her website at that time. “But between moving part time to a new city, starting my son in a new school, and writing/recording my new record … I really had to make the best decision for my mental/physical health and provide some stability for my family.” 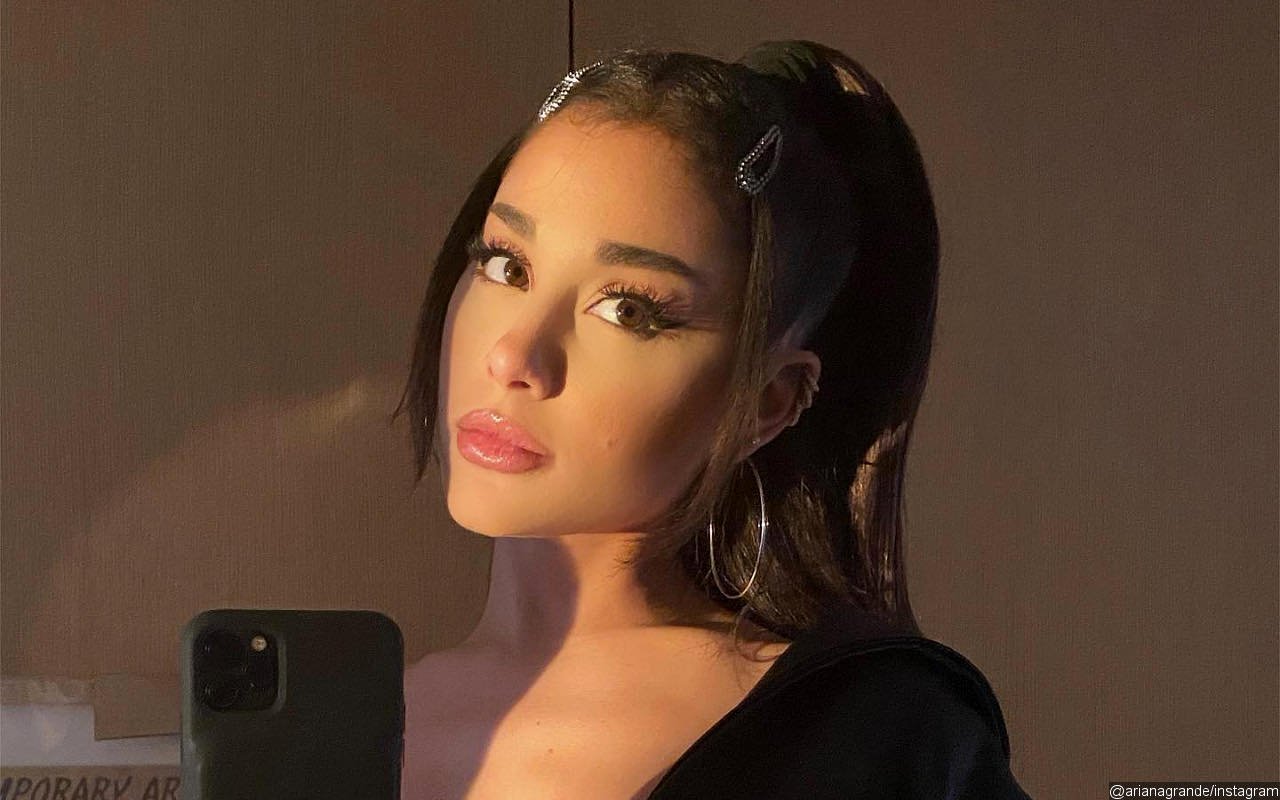 The suicide bombing during Ariana Grande‘s performance in Manchester Arena has taken a toll on her. Following the May 2017 incident, which killed 22 people, the “Side to Side” singer decided to suspend her “Dangerous Woman” tour.”

Ariana previously explained that she knew she wouldn’t be able to perform again until she held the One Love Manchester benefit concert in June 2017. However, the “Break Free” hitmaker still suffered from debilitating anxiety attacks for months after the fundraiser, noting, “When I got home from tour, I had really wild dizzy spells, this feeling like I couldn’t breathe… There were a couple of months straight where I felt so upside down.” 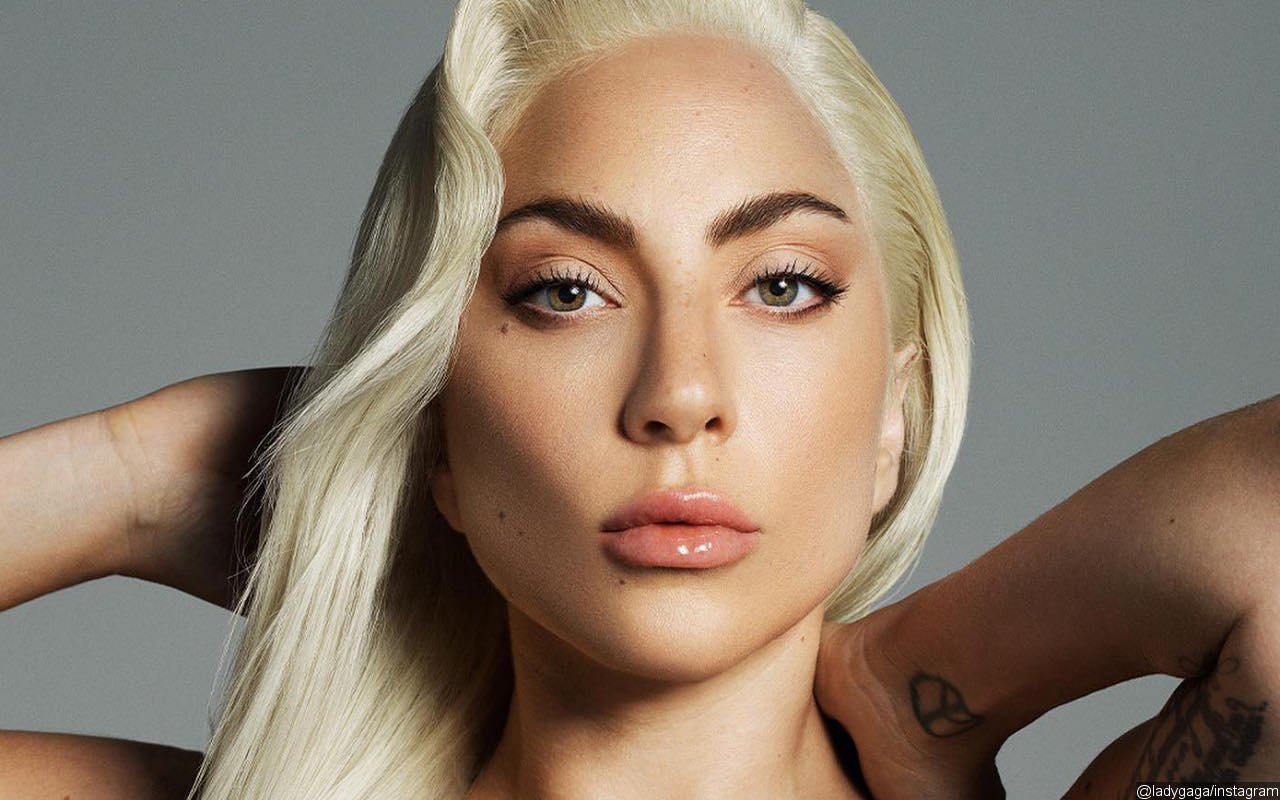 It took years for Lady GaGa to finally reveal the reason why she called off her planned “Fame Kills” tour with Kanye West in 2009. While fans assumed that she abandoned it due to the rapper’s MTV VMAs antics involving Taylor Swift, the “Poker Face” hitmaker divulged in 2018 that she just wanted to focus on her mental health.

“I think that everybody has a threshold and everybody’s human, and artists are human…,” she said an interview obtained by NME. “There’s nothing wrong with it if an artist needs to stop – it’s them listening to their body and their mind… It’s nice to be treated like a human being”.

Demi Lovato, who had been struggling with alcoholism and drug addiction, was rushed into a hospital in July 2018 after an overdose. In the wake of the incident, the “Heart Attack” songstress canceled the remaining dates for her “Tell Me You Love Me” tour.

The “Cool for the Summer” hitmaker was set to kick things off in November 2018 in Fortaleza, Brazil. Unfortunately, she was forced to scrap the plan as she entered rehab and treatment thereafter. 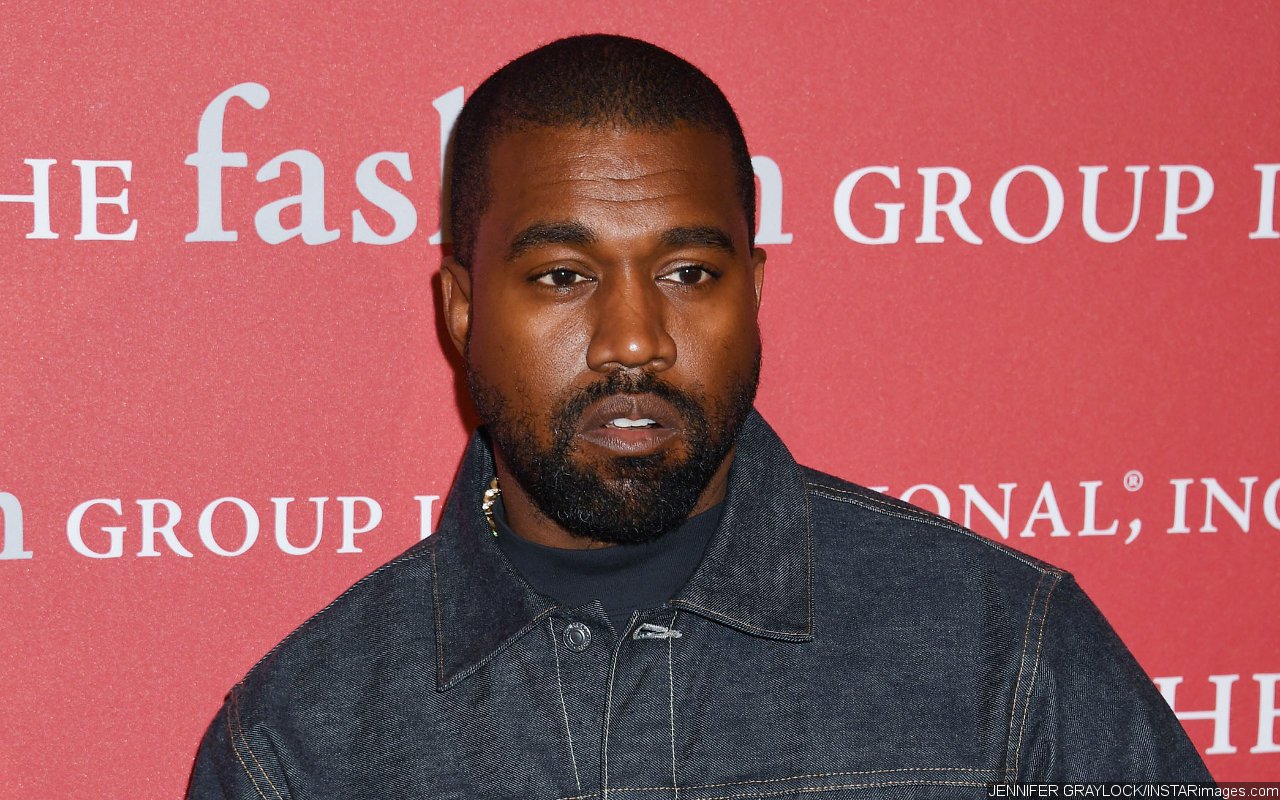 Kanye West was on tour promoting his album “Saint Pablo” in 2016. However, things turned south as the “N***as in Paris” launched into public rants during his concert. While tour’s insurer Lloyds and London pressured him to keep on touring, he decided to back off.

Kanye was later hospitalized for stress and exhaustion at the Ronald Reagan UCLA Medical Center in Los Angeles. Despite his hospitalization, Lloyds still pressured the emcee to continue his shows, prompting him to sue the company for a $10 million. In the lawsuit, he said he tried to convince them that his mental breakdowns were indeed real. 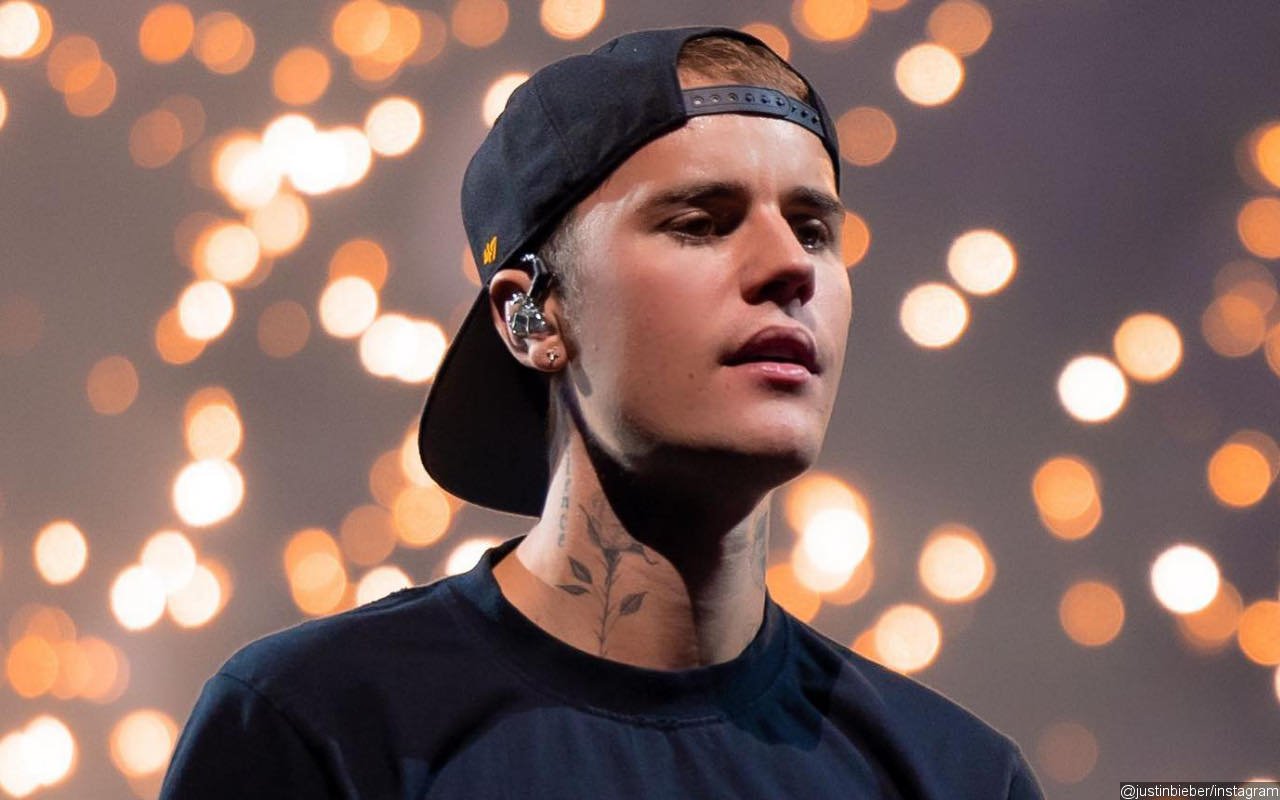 Justin Bieber upset his fans in 2017 after canceling the remainder of his “Purpose” world tour without explanation. However, the Canadian pop star finally revealed that he made the move because he wanted his “mind heart and soul to be sustainable.”