Celebrity relationships are always difficult to follow, especially those who appear to be on and off. Stevie J and Faith Evans are one of those couples. The couple has been going through a divorce, though many believe they’ve reconciled. Now, Stevie is publicly asking Evans for forgiveness, though it’s unclear what the status of their relationship is.

Evans and Stevie’s marriage has reportedly been riddled with issues from the start. In fact, the singer was arrested for domestic battery against Stevie, with the charges being dropped almost immediately after. But things worsened when Stevie filed for divorce in Nov. 2021 and the two continued spending time together, leaving many confused, especially after allegations of infidelity surfaced.

Evans has maintained whatever their relationship ins and outs are is their business. Stevie has been accused of being disrespectful by handling their marital trouble publicly with alleged subliminal cryptic social media posts people believe have been directed toward Evans. 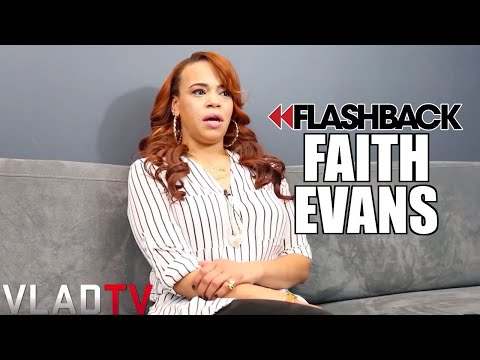 Apparently, Stevie has been listening and has had a change of heart. He appears to be willing to put in the work to save their marriage.

“Faith Rene Jordan I’ve hurt you, disrespected you, and humiliated you in front of the world. From this day forward I promise to listen to your feelings and be more delicate with your heart,” Stevie captioned an Instagram post in part of a photo of him and Evans. “I also promise to build you up even more & to communicate daily with you, respect you and love on you until you’re as happy as you were when we got married. I’ve learned my lesson and I NEVER want to live without you because God knows I’m a better man with you and I’m asking you to find it in your heart to forgive me and allow me to rebuild our trust. Happy Mothers Day x I love you.”

The ‘Love & Hip Hop: Atlanta’ star recently had issues with his lawyers in the ongoing divorce

Stevie’s apology comes weeks after The Jasmine Brand reported that an LA Superior Court judge granted a motion brought by his former lawyer Kimia Klein from the law firm Fox Rothschild LLP. Klein explained to a judge that a breakdown in their “attorney-client relationship” was due to a “genuine conflict” and requests to be removed altogether. 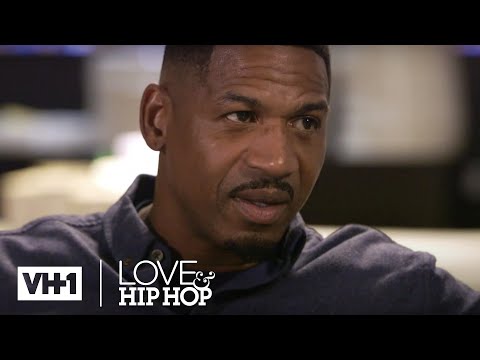 In his divorce filing, he asked to be granted spousal support. Evans asked the court to deny such. Their date of separation was also unclear.

“Despite several attempts by my office to informally resolve the issues with Steven, we have been unsuccessful in resolving the issues,” she wrote in her official document to ask to be released as his manager. She added that making contact with Stevie (real name Steven Jordan) has become increasingly difficult. “I feel compelled to articulate that the relationship has broken down sufficiently so that my colleagues and I cannot continue to represent Steven, and that conflicts have risen,” she continued.

Stevie did not object to his former lawyer’s move. Still, the Bad Boy Records producer hasn’t notified the court of any new representation on his behalf.

He accused Faith Evans of cheating

Before the official divorce filing, YouTuber Tasha K leaked a video in which Stevie is accusing Evans of cheating as they argued in a hotel room. The video began with Evans trying to get away from Stevie, with Stevie blocking her from doing so.

Stevie antagonized her, verbally attacked and berated her, calling her several b—–s.  Ahead of the Thanksgiving holiday, Stevie apologized in an Instagram post.

“Happy holidays everybody,” Stevie said in the since-deleted video, per Hip Hop DX. “I’d like to make this video for my wife. A video was released last week and it showed me talking crazy to my wife, publicly humiliating my wife. I’d like to apologize and say sorry that I would allow someone to come into my home and steal a computer and be able to do that to us.”

The Crazy Rich Asians sequel may still be in development, but a new spin-off film is coming our way
Recent Posts