Steven Tyler children: Does Aerosmith star have a son?

Steven Tyler has been rocking the stage since the 1970s with his band Aerosmith. They have toured the globe, had some small bust-ups, but remained pretty much in the same line-up as they started out. In his private life, however, he has had children with various women – but does he have a son?

Steven Tyler has four children in total: one son, along with three daughters.

In 1988, Steven married designer Teresa Barrick with whom he had Taj Tallarico, born on January 31, 1991.

His last name, Tallarico, is Steven’s birth surname, however, he changed his surname reportedly as it was easier for fans to understand.

Taj has appeared in the TV show Lizzie McGuire as a child, however little is known about him in general. 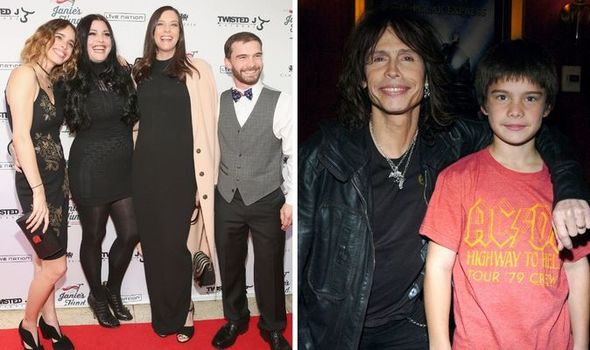 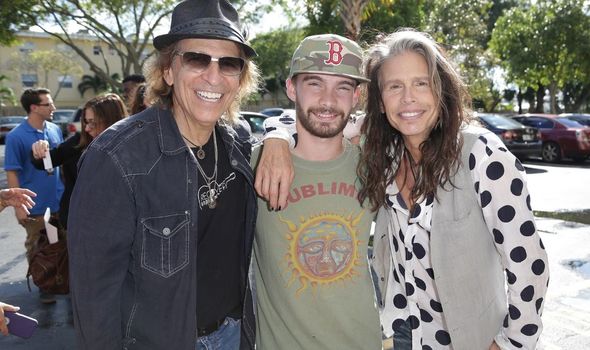 Steven has three daughters as well as Taj: Liv, born

Liv is Steven’s best-known daughter as an actress who has been in some major movies, including Armageddon.

Steven did not know he had a daughter, and for Liv this was an emotional journey.

Speaking to Jonathan Ross in 2015, she said: “It’s quite an emotional story, honestly, the whole thing. 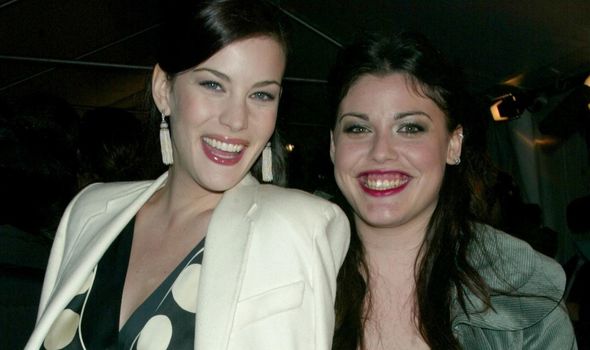 “My mother was very young when she had me and there was a little bit of confusion about where I came from but I was very loved and very well taken care of by all my family, which was wonderful.

“I kind of figured it out because he looked exactly like me and I have a sister named Mia who is a year younger than me and I saw her standing at the side of the stage at a concert and I was literally like looking at my twin.

“She looked exactly like me and I looked at my mum and she had tears in her eyes and I kind of put it all together”.

At the beginning of her life, rockstar Todd Rundgren was her surrogate father, helping raise her before she discovered her true heritage. 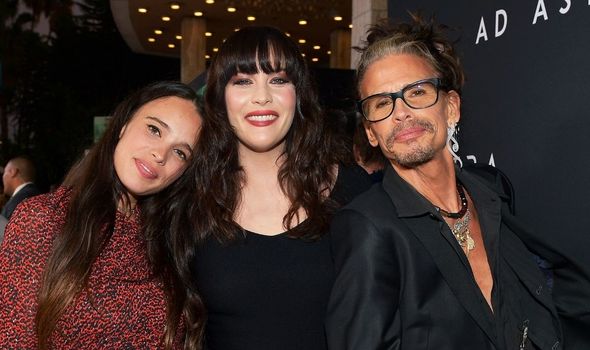 She continued: “Todd was such an amazing [man]. “It’s funny because people only ever talk about Steven and they always tell all these stories but [Todd has] been such a beautiful, wonderful influence in my life and I still consider him my father.”

Liv has been married twice, first to musician Roston Langdon, to whom she became engaged in February 2001.

As Liv mentioned in her interview, Steven also had a daughter with Cyrinda Foxe, Mia, who was born on December 22, 1978.

Mia has a child, as does Steven’s third daughter, Chelsea.

Through his daughters, Steven has five grandchildren: three from Liv, one from Mia and one from Chelsea, whose child was born in February 2020.

B&H takes up to 45 percent off MacBooks, iPads and more for holiday deals