Home » Music » Rapper Trouble, who collaborated with The Weeknd and Drake, dies aged 34 Rapper Trouble, who collaborated with The Weeknd and Drake, dies aged 34 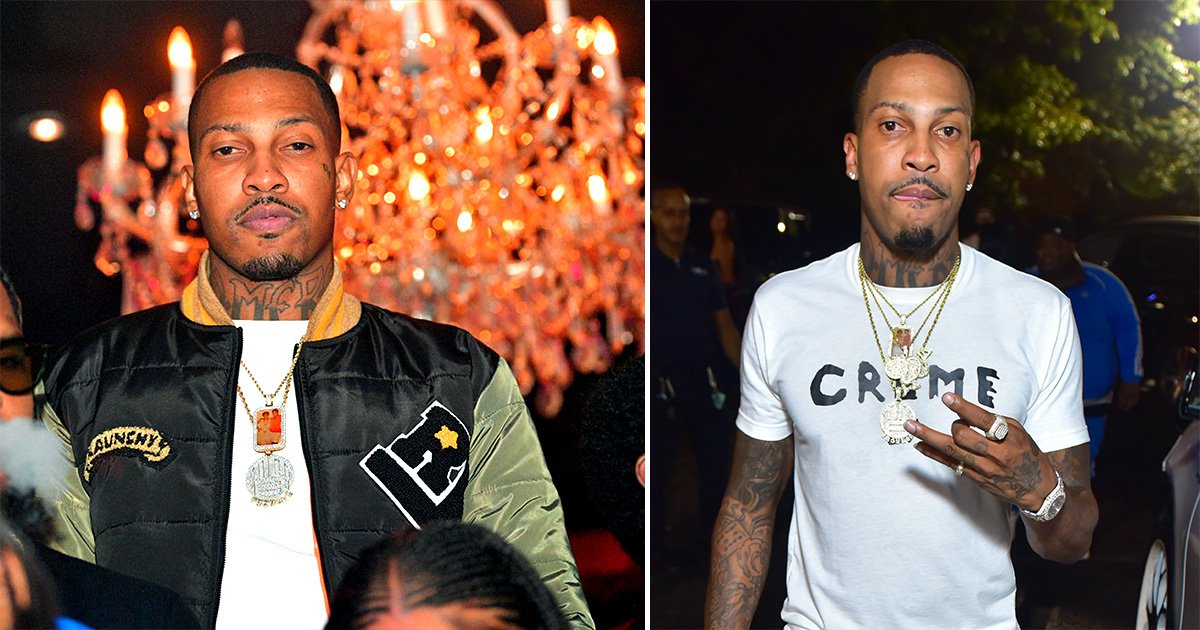 Atlanta rapper Trouble has died at the age of 34.

His label Def Jam announced the news in a statement, paying tribute to the late star, who was also known as Skoob.

‘Our thoughts and prayers are with the children, loved ones, and fans of Trouble,’ they wrote.

‘A true voice for his city and an inspiration to the community he proudly represented. RIP Skoob🙏🏾’.

A cause of death has not been confirmed but Variety reports that the musician – real name Mariel Semonte Orr – was involved in a fatal shooting incident in Atlanta on Saturday night.

Trouble, who started rapping at the age of 14, released his debut album, Edgewood, in 2018. It featured guest appearances from Boosie Badazz, Drake, Fetty Wap, Lil 1, Low Down Dirty Black, Quavo and The Weeknd.

His track Bring It Back with Drake and Mike WILL Made-It is perhaps the best known, with the music video racking up more than 18million views on YouTube.

However, he had previously released various mixtapes, his first being December 17th in 2011.

Tributes have poured in, with T.I writing: ‘R.I.P. Trouble’ and Gucci Mane echoing the sentiment.

Meek Mill added: ‘And I woke up to rip trouble…. Everybody texting be careful! Smh rip fam!!!!’

And I woke up to rip troubleâ¦. Everybody texting be careful! Smh rip fam!!!! https://t.co/P9Kebuct9p

Trouble previously told Billboard of his music: ‘My music goes to a personal level. That’s all my life stories.’

Metro.co.uk has contacted the Atlanta Police Department for comment.