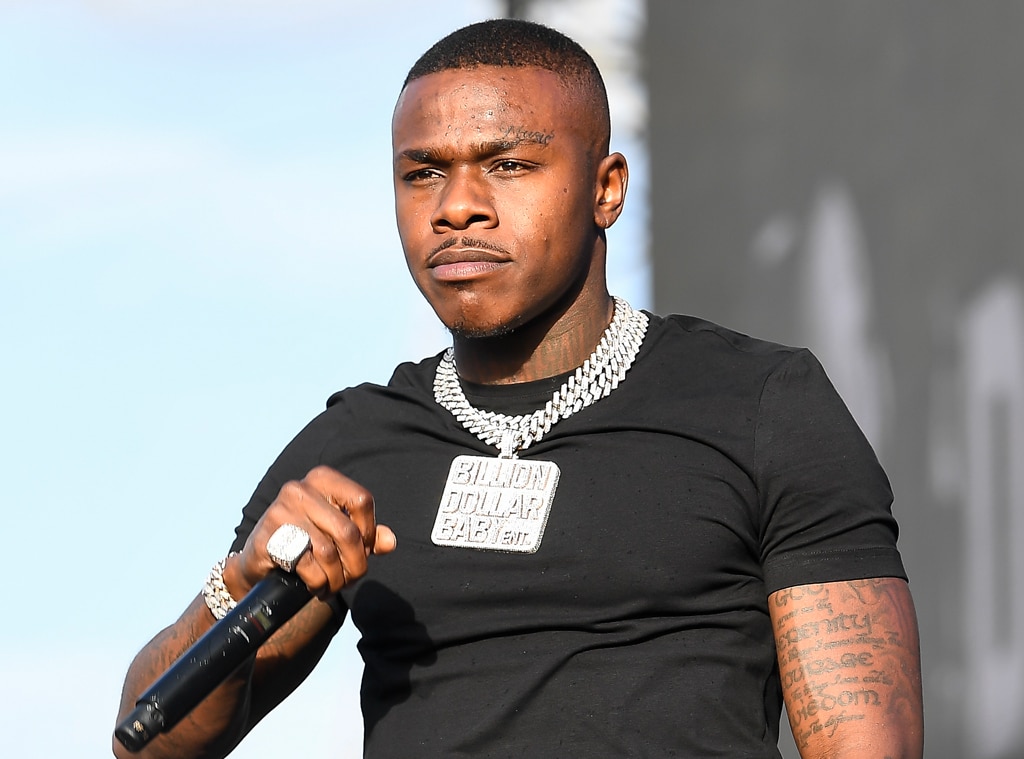 DaBaby is mourning the loss of his older brother, Glenn Johnson.

The rapper's 34-year-old older sibling died on Tuesday, Nov. 3, in Charlotte, North Carolina, E! News has confirmed. According to a Charlotte-Mecklenburg Police Department spokesperson, officers arrived at a commercial building complex after receiving a report about an assault with a deadly weapon. It was there that they found Johnson, who had suffered a gunshot wound. He was transported to a hospital and was pronounced dead, the spokesperson told E! News. The Mecklenburg County Medical Examiner's Office later confirmed they had received Johnson's body.

Police have classified the case as a death investigation. The cause of DaBaby's brother's death remains unknown.

The 28-year-old paid tribute to Johnson on Instagram, updating his bio to read, "LONG LIVE MY BROTHER" alongside a black heart emoji and a dove emoji. He also posted on Twitter, "Damn bruh [broken heart emoji]."

On Wednesday, Nov. 4, DaBaby took to his Instagram Story to share lyrics from his song 2017 "Intro": "My brother be thinkin' that we don't love him and let him struggle like we ain't family /Like I won't give up all I got to see you, n—-a." He also included three prayer emojis.

Alongside the lyrics, he wrote, "I would've gave up all I had to see you happy n—-."

Warner Bros. Apologizes for "Any Offense Caused" by The Witches

Later, he returned to his Instagram Story to post a selfie video showing him saying, "Good morning. Check on ya people."