The spirit of Queen lives on. Not only did the movie Bohemian Rhapsody storm the big screen (and awards ceremonies), the band is reborn with frontman Adam Lambert. The latest tour is well underway in North America. Fans around the world have been left to wait anxiously to find which other countries will be added to the line-up. Roger Taylor and Brina May have been keeping fans updated with pictures, videos and chatty posts about the tour.

The two original members of Queen both posted the latest news on their Instagram pages.

The current North America Tour will end on August 23.

After that, there is a five-month gap before any more confirmed dates, kicking off Seoul in Korea on January 18. From there, the band will travel to Japan on January 25 for four shows, New Zealand on February 5 for three and then Australia on February 13 for another seven shows. 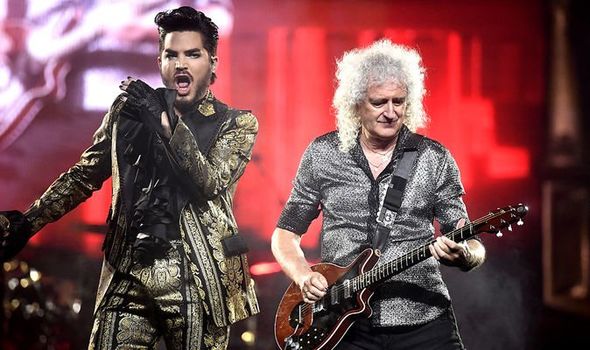 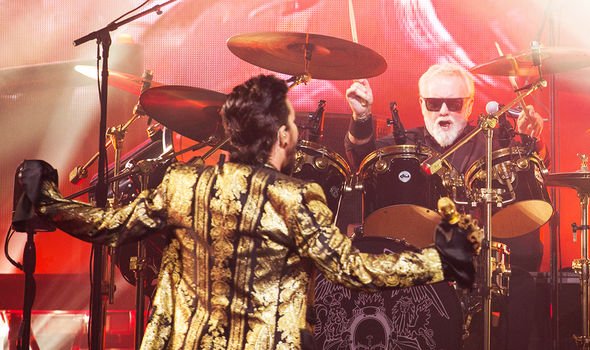 The latest updates tell fans tickets are now on sale for Japan. A quick look at their official website confirms tickets are, in fact, on sale for all the remaining countries.

Apart from the excited fans in these countries, the message feeds of both stars are flooded with hopes the band will make it to South America, South Africa and, of course, Europe.

British fans may feel a little possessive, but the band has an enormous following in South America, in particular. When their star had faded a little in Europe and the US, Queen played to over 700,000 fans across two legendary nights at Rock In Rio in 1985, a few months before Live Aid relaunched them to the entire world. 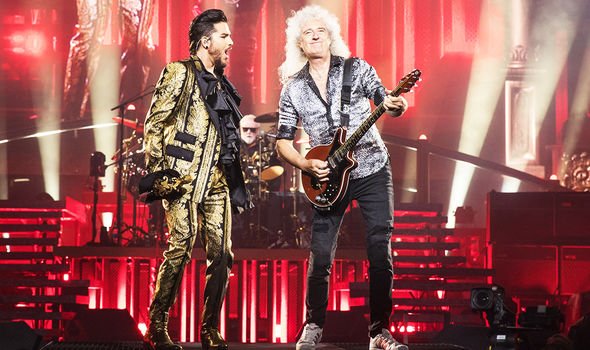 As for the Brits, we will have to try and patiently wait for news.

There has been no hint yet of any tour plans over here. However, it would be extraordinary if the band has created an entirely new stadium show and doesn’t bring it back home.