Paul McCartney The Beatles: Why did John Lennon call The Beatles more popular than Jesus?

Sir Paul McCartney has had a long and successful career after The Beatles split in 1970. However, The Beatles launched him into fame, despite some controversial moments. One of these was when his bandmate, John Lennon, reportedly called the band ‘bigger than Jesus.’

Why did John Lennon call The Beatles ‘bigger than Jesus?’

According to Sir Paul, this was a misunderstanding which cost them a lot of their time and, according to the singer, made his bandmate John very nervous.

In fact, while John may have seemed like a sarcastic, even glib person at times in interviews, for Sir Paul, this time was in fact very “worrying” for the group.

It all started when, in 1966, John did an interview with the Evening Standard, when he talked about the popularity of The Beatles, known as Beatlemania.

He was quoted as saying: “Christianity will go. It will vanish and shrink. I needn’t argue about that; I’m right and I’ll be proved right. 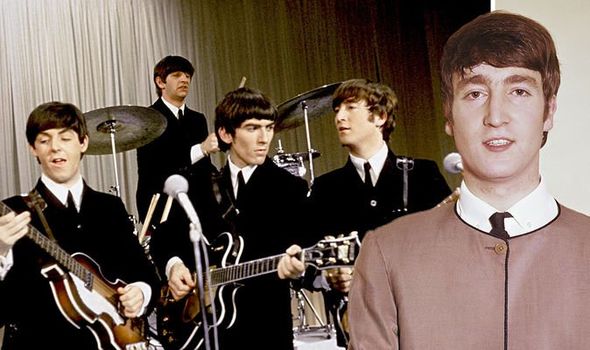 We will use your email address only for sending you newsletters. Please see our Privacy Notice for details of your data protection rights. John Lennon hit Imagine listened to TWICE as much as The Beatles’ song

As is clear from some of John’s later comments about religion, such as in the song Imagine when he talks about imagining a world where there is no religion, no God, no heaven and hell, he did not necessarily think much of these ideas.

However, when he said this, it caused worldwide shock, especially in some areas in the USA which are more religiously-inclined.

However, according to Sir Paul, the comment was “taken out of context,” and instead John was bemoaning the empty churches he was seeing across the UK.

Speaking on The Adam Buxton Podcast, Sir Paul said: “John’s thing got to us and mainly got to him because it was taken out of context. 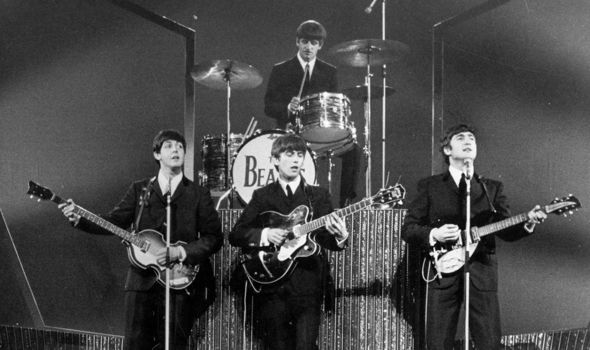 “He was actually saying some quite positive, optimistic stuff.

He was talking to a journalist called Maureen Cleave, who we knew, and he was doing an interview for the Evening Standard.

“He was just talking about our popularity with The Beatles. And he was saying, ‘You know the thing is, all the churches these days are empty.

No one’s going to church like when we were kids. People went to church.’

“But at this point, no one was really going to church and he said, ‘You know we get more people at our concerts than ever go to church.’ 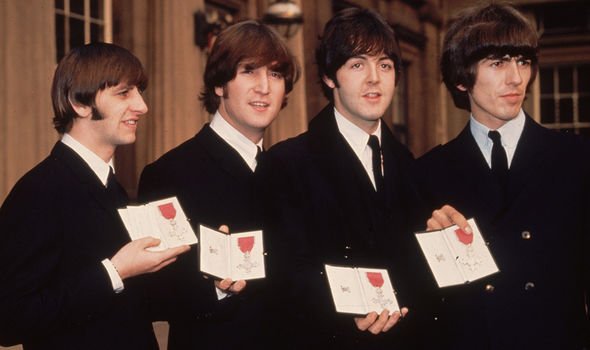 For Sir Paul, this remark was ‘throwaway’ but, at times, it made the band feel almost unsafe while out on the road.

He continued: “It was just a throwaway remark referring to the fact that it was a pity that people were not going to church losing that social aspect.

“But then obviously, when that reached America and the Bible Belt, that did not go down well.

“And we had many a moment where, I remember once on the tour bus, like when you see footballers arriving for a match, they were all there at the window looking out: the crowd. 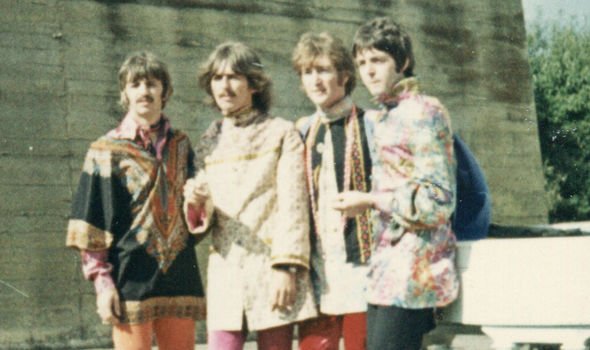 “I remember this young… boy, blonde hair, banging on the windows… you know like furious about what we’d said and you can’t really say, ‘Well, no what we meant was…’ you know you just had to put up with it.”

While they grinned and bore the difficulties, it was “worrying” for the group, and eventually, John had to try and explain himself.

Sir Paul added: “That was pretty worrying actually particularly because that wasn’t what John had meant to say, so it was one of the only times I saw John nervous – when he had to answer that question at a press conference.

“He had an answer for it, that he was actually being positive about religion, but, he had to play the game and had to be very serious about it and I think that made him a bit nervous.”

However, according to Sir Paul, the group “stuck together” throughout the ordeal, though their break-up came in 1970.

In a book by Yoko Ono, released in 1978, John was quoted as explaining this comment himself, though he seemed less remorseful.

He said: “If I had said television is more popular than Jesus, I might have got away with it…”

“I used the word ‘Beatles’ as a remote thing… as ‘those other Beatles’ like other people see us.

“I just said ‘they’ are having more influence on kids and things than anything else, including Jesus.

“I was pointing out…that we meant more to kids than Jesus did, or religion, at that time. I wasn’t knocking it or putting it down, I was just saying it as a fact… it is true, especially more for England than here.

“I’m not saying that we’re better, or greater, or comparing us with Jesus Christ as a person or God as a thing or whatever it is.”

From Cranberry Sauce to Mulled Wine, Here's How to Get Stains Out of Your Holiday Fabrics