It’s been over five years since rock fans lost Motörhead legend Lemmy Kilmister. And now Ozzy Osbourne has shared incredible memories of witnessing his fellow musician’s talent before his very eyes. The heavy metal stars were close friends and Lemmy even helped Ozzy with some of his solo songwriting for 1991 album No More Tears.

Lemmy provided Ozzy Osbourne with lyrics for tracks like Hellraiser, Desire and I Don’t Want To Change the World.

While the rocker said Mama I’m Coming Home made more money for him through royalties than his entire time with Motörhead. 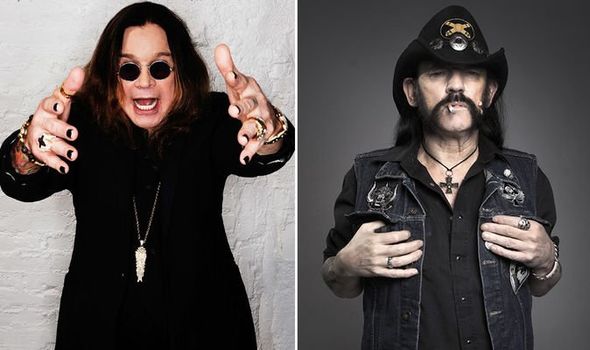 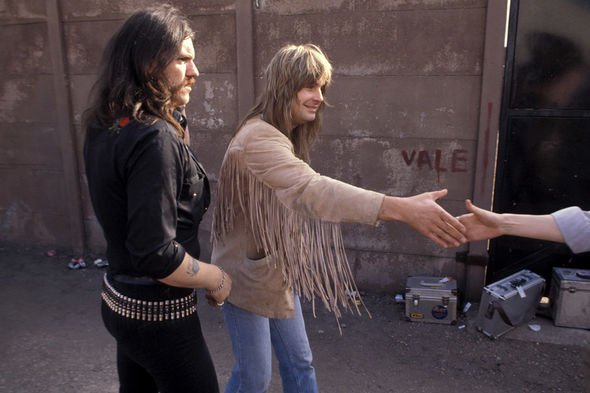 Ozzy shared how he’s good at starting lyrics but can’t finish them, hence he hired Lemmy for help.

“I haven’t read it and I told him, ‘Tell me what you think. And I have a bunch of these lyrics – whenever you can…’ 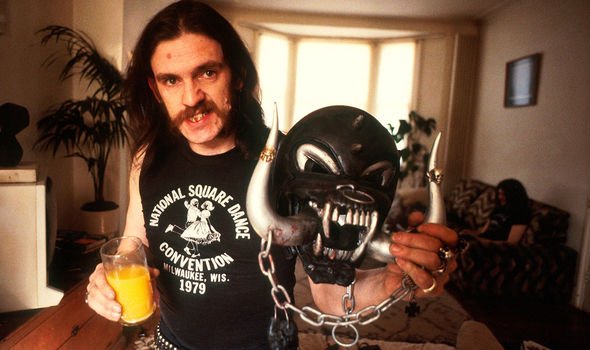 Hollywood Vampires pay tribute to Lemmy at the Grammys

So, after those four hours, Ozzy returned to find more than all the work completed by Lemmy.

The Black Sabbath singer said: “So I got back, and he goes, ‘What do you think about these?’

Not only had that, but Lemmy had also finished reading the World War II history book too.

“He was a speed-reader! He could read really fast. He was amazing!

“You look at people like Lemmy and you think, ‘Oh, he’s a yob.’ But he was very well-educated.”

A Lemmy biopic is the works from the director of a 2010 documentary on the Motörhead star.

Filmmaker Greg Olliver told Deadline last year: “Everything you’ve heard about Lemmy is probably true… not because he was embracing rock n’ roll clichés, but because he was creating them. Marlboro Reds and Jack Daniel’s for breakfast, speed for dinner – all true.

“But behind that steely-eyed façade of rock n’ roll was also a compelling, complicated and lion-hearted man who stayed the course and never gave up playing the music that made him happy.

“We’ve been carefully developing this biopic since 2013, making sure to stay true to Lemmy, Motörhead band members Phil Campbell and Mikkey Dee, and all the other folks that played important roles in Lemmy’s life. This will be a film they’ll be proud of.”