Tomlinson told his fans on Twitter this week about his new career plans to help other members of the music industry. He wrote: “I always dreamed of having my own label, having an imprint never really worked for me because I still had to have someone else’s blessing to sign people.”

Speaking out about missed opportunities, the former One Direction star added: “People I believed in massively but unfortunately didn’t fit the traditional pop role hence never doing the deals…

“So I’ve decided to put it out there in the world today. I’m going to start my own music management company to help develop new artists. Watch this space.”

The 29-year-old added: “I just wanted to take the first step of actualising the idea but at this stage that’s all this is. An idea! P.S. A management company not a label.”

Louis excitedly responded to his fans on Twitter about the newly announced plans. 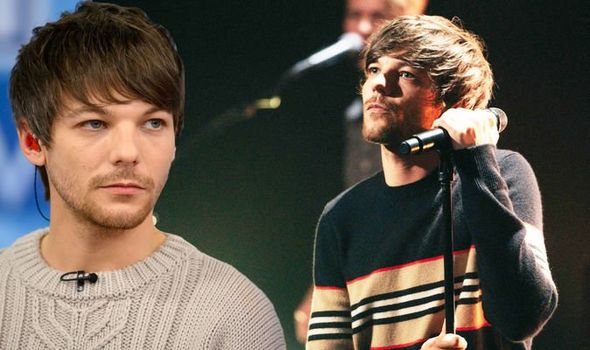 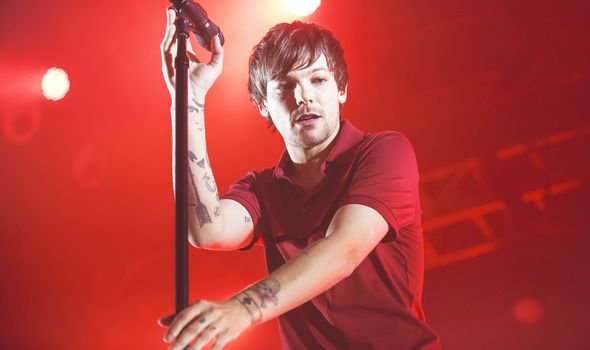 One fan asked: “I’m not saying this is what Louis is doing but I can see how he’s tweeting this and letting us know in order to hold himself accountable about following through with this idea and 100 percent executing it.” (sic)

Louis responded: “Sometimes action is needed first to encourage the motivation and belief.”

The 1D singer also assured fans his other work would not change going forward.

One asked him: “Will this affect his own music tho? His own touring and music plans,” to which the singer replied: “No.” 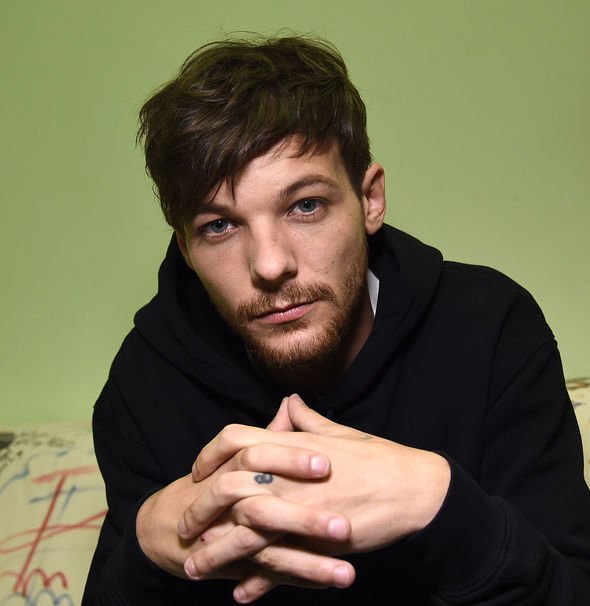 Louis has been hard at work in the past year following the release of his first album, Walls.

The album came out on January 31, 2020. Its release made the singer the final former member of 1D to release a solo album.

The record peaked at number nine on the US Billboard 200 chart and sold 35,000 copies in the first week.

Five singles have been released from Walls, including Two of Us, Kill My Mind and We Made It.

DON’T MISS…
One Direction: Liam Payne on what he wanted to do before X Factor [INTERVIEW]
One Direction Louis Tomlinson: ‘Remarkable’ 1D fans are ‘draining’ [INFO]
One Direction reunion: Harry Styles spotted with Niall Horan [NEWS]

In 2017 Louis revealed that becoming a solo artist after 1D split in 2015 was a surprising move for him.

He told The Guardian: “If you’d asked me a year or 18 months ago: ‘Are you going to do anything as a solo artist?’ I’d have said absolutely not.”

The singer also didn’t want the band to split up in the first place, saying he “argued against” bringing the quartet to an end.

After One Direction broke up, Louis said he planned on “stepping away” to focus on writing for other artists and to manage his label, Three Strings.

Things may change quickly, however, following rumours in the press that the band will be getting back together in 2021.

The latest reports stemmed from paparazzi shots of Harry Styles and Niall Horan being seen together in Los Angeles for the first time publicly since 2015.

Since then, the odds on the band reuniting have been slashed to 1/4 from Ladbrokes.

However, Zayn Malik is not likely to return with odds of 8/11 on being a part of the proposed reunion.