Among today’s country artists, Old Crow Medicine Show have become synonymous with the Ryman Auditorium, Nashville’s “mother church of country music.” On September 20th, the Grand Ole Opry members will pay homage to their long-running relationship with the venue with the release of the new concert document Live at the Ryman.

The 11-track collection — all recorded at the Ryman between 2013 and 2019 — includes both Old Crow staples like “Brushy Mountain Conjugal Trailer” and “Methamphetamine,” and traditionals and covers like “Will the Circle Be Unbroken,” “CC Rider,” and “Sixteen Tons.” The requisite “Wagon Wheel” also makes the cut. 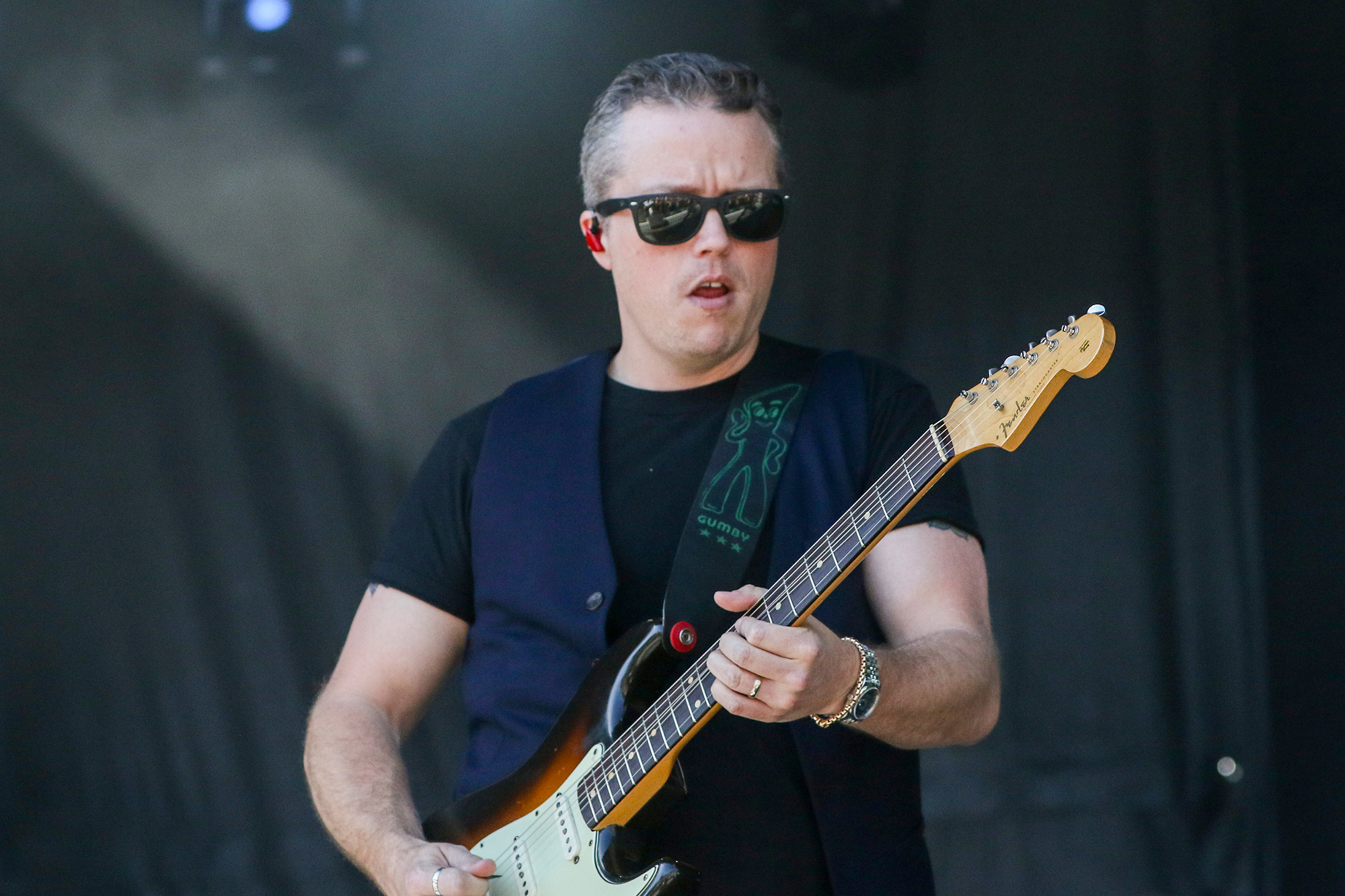 Old Crow Medicine Show have headlined the Ryman 20 times and delivered more than 40 performances at the auditorium. They’ll return to the Ryman stage for their annual New Year’s shows this December 30th and 31st.