During her chat, she reminisced about working with the King of Pop himself: Michael Jackson. She chatted about touring with the star, whose exposure may have helped her work with another incredible British singer from the 1980s.

Wilde explained how she was granted an opening slot on one of Jackson’s biggest tours in the 1980s.

She revealed how this was a boon for her career, and how awe-inspiring it was working with Jackson.

But she also revealed how, as expected, Jackson was very specific with how he worked.

“Michael Jackson was a private person,” she revealed.

She added: “To be on the Bad tour when he was at his peak and watching from the side of the stage with his manager – who took a bit of a shine to me – I managed to get a by the stage view of the proceedings. So it was a magical time for my career.” 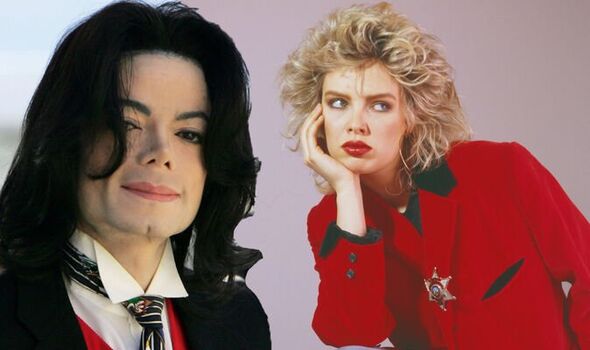 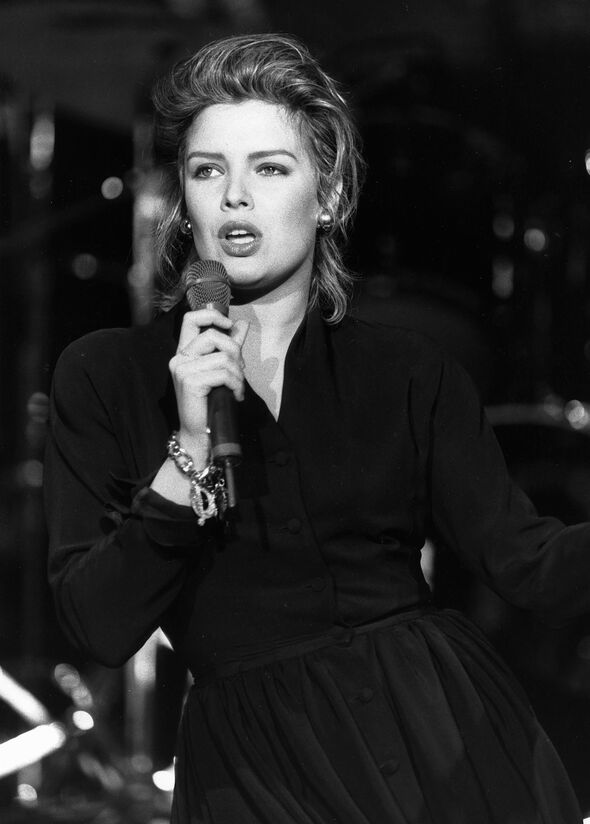 Fans of Michael Jackson will recall that his Bad Tour was the singer’s first-ever solo concert tour.

It coincided with the release of his seventh studio album, Bad, which hit store shelves in 1987.

The tour started in 1987 and spanned the entire planet, including Japan, Australia, Europe and the Americas. The tour ended in January 1989.

It was this tour experience that Kim Wilde believes landed her on another massive tour with a big star: David Bowie. 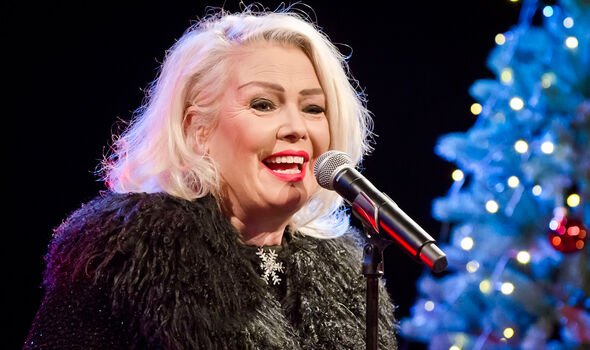 “Shortly after that,” Wilde told James Martin. “Maybe because I’d done [Jackson’s tour], I got asked to go on tour with David Bowie.”

She explained: “Working beside that master was just incredible! And having been such a huge fan… Hunky Dory was on our record player in the 70s.”

She added: “What an amazing man!”

Wilde is about to kick off her tour in the UK next week.

The British singer teased fans with promises of “two drummers and eight musicians” on the stage of her tour.

She revealed: “My brother is on stage on with me, [and] my niece. I’ve been touring with this band for many years, we’re doing all the greatest hits.”

On her final stop in the UK, Wilde is headlining the London Palladium.

For that special evening, Wilde revealed she has some things up her sleeve.

“We’ve got one or two really nice surprises for the Palladium show,” she smiled.

She also spoke candidly about her performance style and how it’s changed over the years.

“I’ve earned my stripes as a live performer,” she said. “But it’s taken me a long time.”