Home » Music » Michael Jackson family: Where are The Jacksons now? Michael Jackson family: Where are The Jacksons now?

I Want You Back – The Jackson 5

Michael Jackson was very much the frontman of his family band, The Jackson 5, despite being the youngest. Soon the group became The Jacksons and more family members were added, before Michael decided to go out on his own. But what happened to his brothers and where are The Jacksons now?

Technically, while they have not performed together in a while, The Jacksons are still together, having reunited to pay tribute to their brother, Michael, who died on June 25, 2009.

The band was started back in 1965 with Jackie, Tito and Jermaine Jackson.

Not long after, their younger brothers Marlon and Michael joined up, and they started performing in high schools, shopping malls and at talent shows in their hometown of Gary, Indiana.

Their fame was slowly becoming known and they were able to book gigs in larger cities like Chicago, until they were heard by some big names, like singer Gladys Knight.

Speaking about when she heard the band, as reported in GQ, Gladys said: “I was sitting in my dressing room on the second floor [of the Regal Theatre in Chicago] when I heard these little voices. 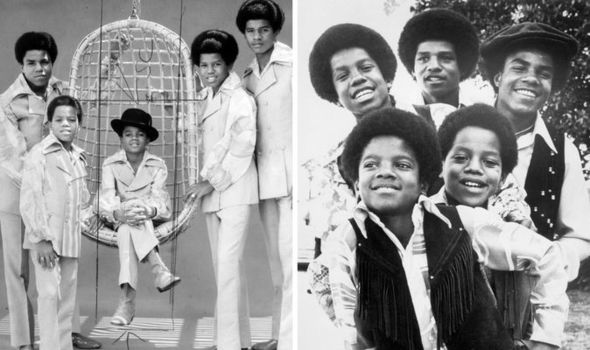 “I could look out from the banister to the stage, so I got up from my make-up chair and saw these little kids.

“I couldn’t see that well because the curtains were in the way, but I could see how they moved.

“Even with their little children voices I heard their potential and knew what these guys could achieve.

“I went back to my dressing room and when The Pips came upstairs I asked, ‘Who was that singing a few minutes ago?’ They told me it was ‘Joe’s boys’.” 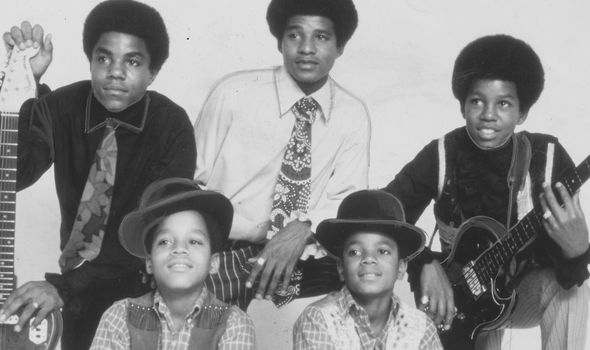 It has been alleged Gladys sent a tape of them to Motown Records, though this claim has been disputed.

They were rejected for some time by record labels until they signed up with Steeltown Records in 1967, through which they released their first single, Big Boy.

Two years later they signed a seven-year deal with Motown, at which point their youngest member, Michael, was only 10-years-old.

They skyrocketed into fame very quickly after being signed, even performing to big names like Diana Ross and Stevie Wonder in their early days.

Marlon said of this event: “We were kids from Gary, Indiana, who had never been in a big mansion. I noticed Smokey Robinson and Stevie Wonder. 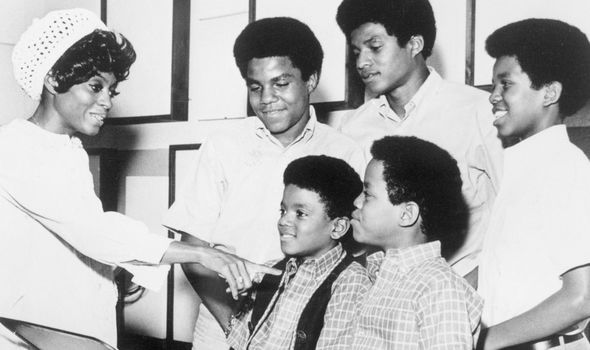 “We had to sing their songs in front of them. My brothers were running around, having fun.

“They forgot that we had a show to do and that it was make it or break it for us.”

Their fame came with the release of I Want You Back in January 1970, which turned them into household names, especially for Michael when, in 1971, he released his first solo single, Got to be There.

However this spark was short-lived, and by 1975 they were struggling to release new songs with Motown, so left the label for Epic Records, which forced them to change their name to The Jacksons.

Jermaine left the group at this moment to remain signed with Motown, so Randy Jackson replaced him in the band. 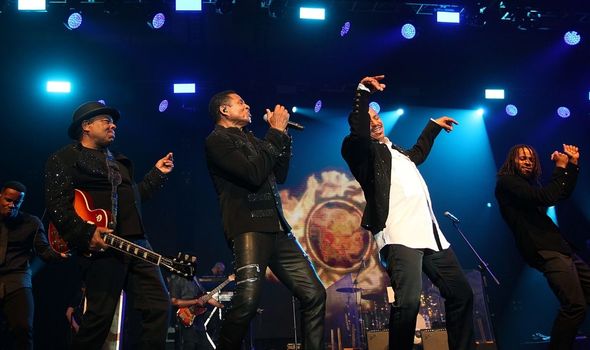 After this, Michael’s solo efforts were becoming more and more successful, and eventually he too left the group, by which time Jermaine had rejoined the band.

They reunited as a six-piece in 2001 for two performances to commemorate Michael’s solo career, taking to the stage at Madison Square Garden.

Michael died in 2009, and different brothers performed tributes and released singles to celebrate their brother, though there seemed to be discord around how a joint celebration would take place.

In August 2011, Jackie, Tito and Marlon appeared with their mother Katherine and sister La Toya for a tribute concert for Michael in Cardiff, which announced a tour in honour of Michael.

A couple of days after the press conference, Randy and Jermaine issued a statement denouncing the tribute tour, though it still carried on with the three brothers.

In April 2012, Jackie, Tito, Jermaine and Marlon announced that they would reunite for several concerts for their Unity Tour and the tour ended on July 27, 2013.

Has Tracy forgotten that Amy killed her dad Frank in Emmerdale?
Recent Posts