Michael Jackson had been working hard on his final collection of shows in 2009. 12 years ago today, on June 25, the star was at his home on North Carolwood Drive in the Holmby Hills neighbourhood of Los Angeles, where he was found dead.

How did Michael Jackson die?

The star was found in his room not breathing with a weak pulse. He was given CPR and transported to a local hospital – the Ronald Reagan UCLA Medical Center.

Upon his arrival at the hospital, the King of Pop was pronounced dead.

Michael’s personal physician, Conrad Murray, found the star in the afternoon after he had not come out of his bedroom in the morning.

Two months later, on August 28, the Los Angeles County coroner made an official statement declaring Michael’s death as a homicide. 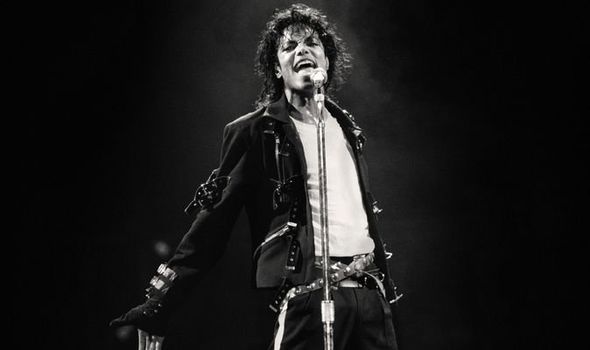 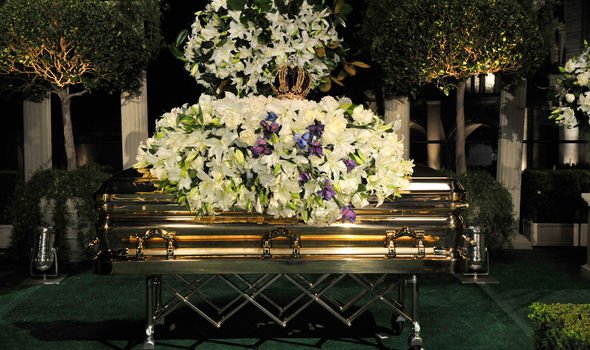 They stated the cause of death was an overdose of propofol, a drug Murray had admitted to administering to the star before his death to battle his insomnia.

According to a police affidavit, Murray claimed he tried treating the star with other drugs to get him to sleep, but nothing would work, prompting Michael to “insist” on the propofol.

Over six months later, Murray went on trial in Los Angeles and was convicted of involuntary manslaughter on November 7, 2011. He was sentenced to a minimum of four years. 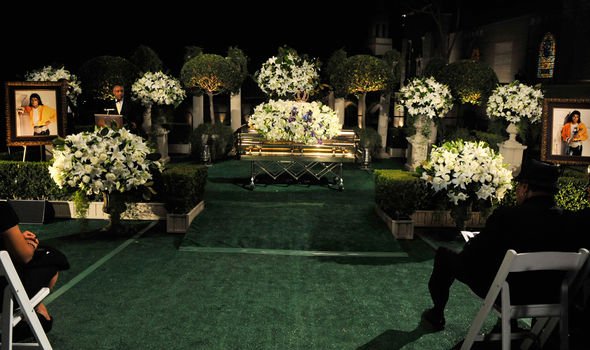 Elizabeth Taylor: A look at her SECRETLY staged wedding

At the time, Murray had only been employed by Michael for nine weeks.

The star had been working extremely hard to bring his final set of shows together in the biggest and best way he could.

The residency slot was due to take place at the O2 Arena in London where he was going to play 50 shows.

The This Is It shows were going to mark the end of Michael’s performing career after being in the music industry for over 40 years.

Just two weeks after Michael’s death, on July 7, 2009, a memorial service was held in honour of the legendary singer.

The star was laid in a 14-karat gold casket lined with blue velvet.

A number of enormous names made an appearance at the memorial service, including the entire Jackson family and the star’s children, Prince Jackson, Paris Jackson and Blanket Jackson.

The memorial service was missing some notable names, however. Michael’s ex-wife Debbie Rowe, who is the mother to both Prince and Paris Jackson, did not attend the service.

One of Michael’s closest friends, Diana Ross also did not attend the funeral. Elizabeth Taylor made one of her final public appearances at the memorial service.

The service was broadcast live around the world into parts of Europe and Asia.

It reportedly cost more than $1.4 million, due to the city of Los Angeles needing to provide more than 1,400 police officers, as well as sanitation and traffic control.