During an interview with ET Canada, Carey named her favorite Christmas songs ever. “My two favorites would be Nat King Cole‘s ‘The Christmas Song,’” Carey said. “It’s been remade by so many people, but I’ve never remade it because I don’t think anyone can do it justice.”

Carey also praised another famous Christmas song. “There’s a song that I really, truly love called ‘This Christmas’ by Donnie Hathaway,” Carey added. “I live for that too. I’ve written a lot of Christmas songs, so I feel bad leaving my own out.” 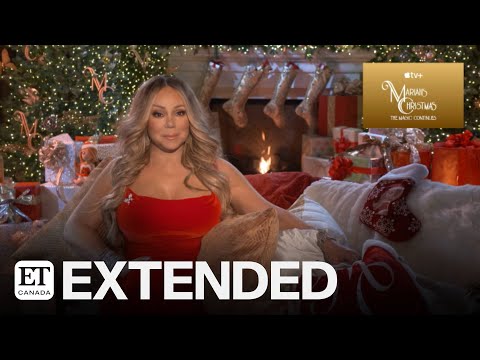 “I can’t touch the originals, so I’ve left those songs alone,” she said. “For the most part, I’ve stuck to more traditional carols like ‘Joy to the World,’ ‘God Rest Ye Merry Gentlemen’ and ‘Hark! The Herald Angels Sing.’” Notably, Carey covered all three of the traditional carols she mentioned on her album Merry Christmas, which features the original version of her hit “All I Want for Christmas Is You.” 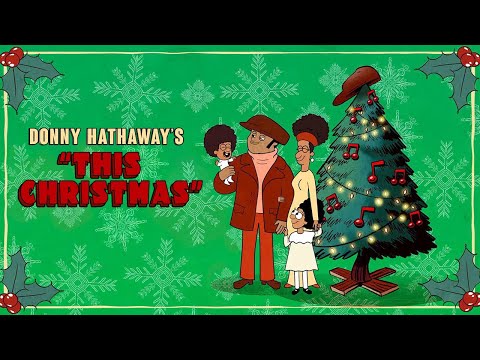 Over Fifty Countries Have Issued Bans on Cryptocurrency