Lady Gaga single: When is Lady Gaga’s LG6 album coming out? All about Stupid Love

Lady Gaga has always been one to tease her fans about new music releases and projects. The singer has gone through a huge number of changes in her career, from pivoting between musical genres and work in the movies. But when is Gaga’s sixth album, LG6, coming out, as well as the new single Stupid Love?

This came with an image of a new billboard of the single’s artwork, which was as provocative as ever.

On the billboard, Gaga’s lips are seen close up, with pink, sticky lipstick all over them. 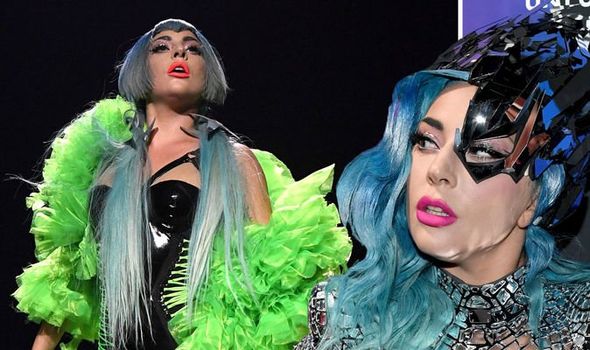 The look is similar to what is known as a “snog lip,” meaning the lipstick is smeared all over the lips and around them.

Next to the lips is Gaga pictured in a pink brassiere, pink wig and headpiece, which has a heart on the forehead which has already been seen on the emblem of her new make-up line.

The images of Gaga around the lips look like they are influenced by mysticism, as they show her in various poses towards the sky in front of Eastern backgrounds.

This song is to be released on February 28 at midnight, meaning there is not a long wait for fans to hear Gaga’s lead single.

But what about the album itself?

For a start, some megafans have deciphered a few teases from Lady Gaga and are convinced the album will be called Chromatica.

On the billboard for her new single, some Nintendo-style writing is written alongside the images of Gaga’s eccentric poses in pink.

These letters, when you turn your head, clearly spell the word Chromatica, and the word itself is written at the bottom of the Stupid Love poster along with the various company credits.

In an interview with NikkiTutorials, the beauty guru, Gaga made a subtle tease about this as well, telling the YouTuber her company Haus Laboratories is a “very colourful place, and so is my music.”

This was another hint which suggested colours will be a major part of Gaga’s upcoming album, with the word chromatic linking to both colour and music.

Stupid Love has a clear pink colour scheme, and it may be each song on the album focuses on a different colour, though this is merely speculation.

Of course, Gaga’s new album is currently being followed on the hashtag, LG6, with no more overt information at this stage.

In terms of LG6’s release date, there has not been any release suggested, however fans believe the singer has been teasing the new single for at least three months. 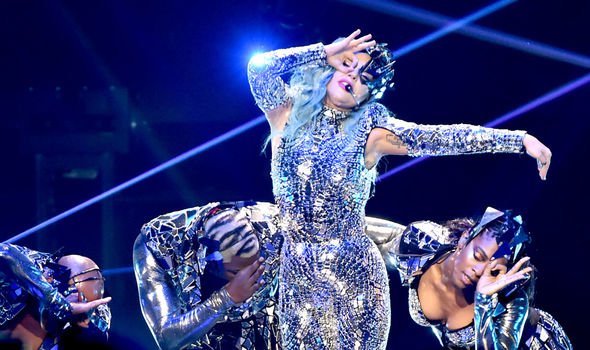 On a Reddit thread, fans believe the album will likely come in September, as Gaga is currently performing in a Las Vegas residency called Enigma until May 16, 2020.

It therefore seems likely, according to fans, Gaga will need a short break after Enigma finishes before she heads out on tour or into press for the new album, so September is their bet.

Given how likely they are to have got the album name correct, it seems fair these Little Monsters can be trusted.

Stupid Love is out on February 28 at midnight ET

I May Destroy You finale: Who plays Arabella’s attacker David? Meet the Unforgotten star
07/15/2020