Jess Glynne has cancelled all of her upcoming tour dates until July just days after she admitted to partying with the Spice girls before her no-show at Isle of Wight Festival.

The singer has reportedly been banned from performing at the Isle of Wight Festival for life after she called off her gig just minutes before she was set to take the stage.

Jess’ slot was schduled for 6:30pm, but according to The Mirror she was partying with Mel B at a nearby hotel until 7am.

The singer, who supported the Spice Girls during their 13-date UK and Ireland tour, attended the raucous wrap party at Wembley Stadium along with the band members and singer Adele.

She was spotted leaving the venue on Sunday with Mel B and a group of friends reportedly continued the party elsewhere.

A car came to pick her up at 9am to take her to Isle of Wight ready for her performance at 6:30pm, with the band and stage all prepared for her set.

However, the pop star pulled out minutes before her appearance, with festival boss John Giddings citing “it shows no regards for people that bought a ticket”. 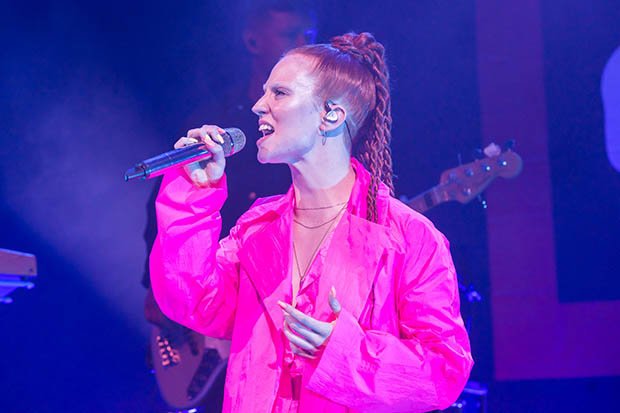 The I’ll Be There singer has hit out at critics who slammed her for partying and failing to show up for her festival appearance.

Taking to Instagram, she wrote: “It is true that I went out and celebrated the end of the Spice World tour.

“That was a massive high for me and I wanted to mark it with the women who’d become friends and mentors to me, but I had also been suffering on and off for weeks with anxiety about my voice. It wasn’t right.” 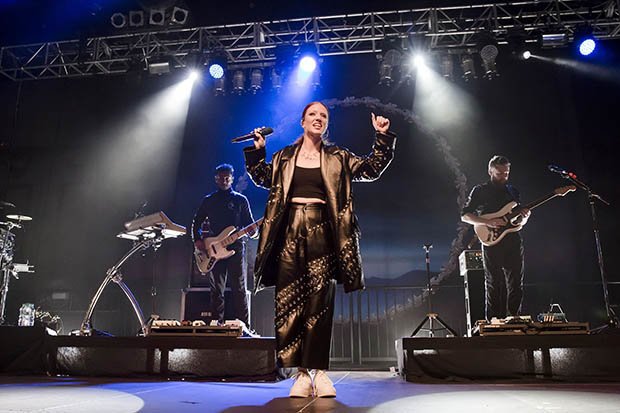 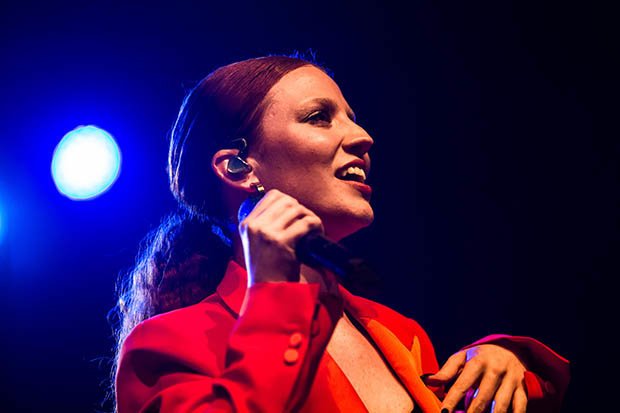 After her shock cancellation, her management blamed her no show on exhaustion, but Jess later told fans it was because of her anxiety.

She said: “I got ready and was about to head to stage, but I just couldn’t do it.

“I was incredibly weak and full of anxiety. I can’t help that my body sometimes gives up on me. I am so, so gutted, sorry and upset I couldn’t perform.”