Home » Music » Gabrielle new album: What happened to Gabrielle before her comeback? ‘Reclusive’ Gabrielle new album: What happened to Gabrielle before her comeback? ‘Reclusive’

The Masked Singer: Harlequin revealed to be Gabrielle

Gabrielle broke into the music business in 1993 with her first album, which contained her Number One single Dreams. Her voice is very memorable, and she became a fixture of radio play in the mid-1990s. Suddenly, she was no longer around, and took several breaks throughout her career – so what happened before her comeback?

Gabrielle had an incredibly difficult time during her heyday in the 1990s, which meant she was forced to step away from the limelight.

After her first album, 1993’s Find Your Way, her life changed dramatically, in a way that scarred her beyond measure.

In 1996, as her second album was in the charts, the father of her first child, Tony Antoniou, was charged with the murder of his stepfather.

She was cleared of any involvement, and Tony was given a life sentence for the brutal killing in 1997. 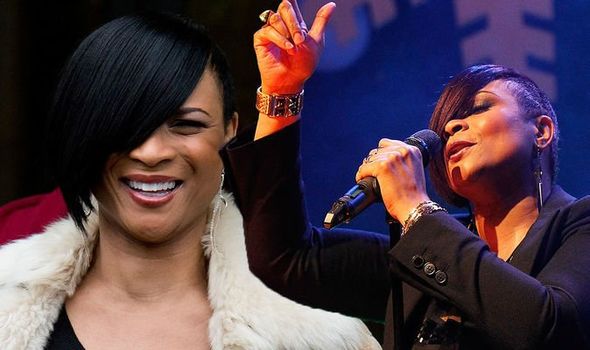 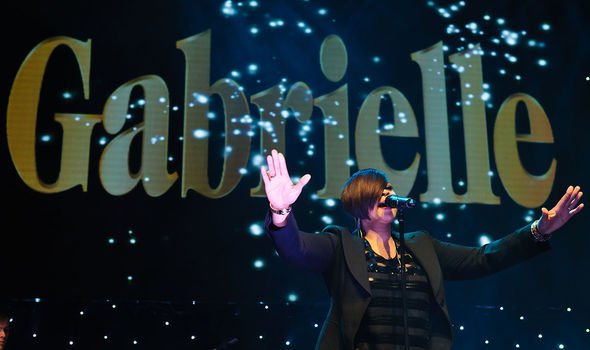 This was one of the most traumatic parts of Gabrielle’s life, about which she said: “It was nothing to do with me, apart from falling in love with somebody who went on to commit murder…

“I was so depressed because of the attention it generated.

“Every time I read an article, it was always my name … his picture, but my name in the headline. Gabrielle. I was like clickbait.

“So you read this headline and think I’ve done it. 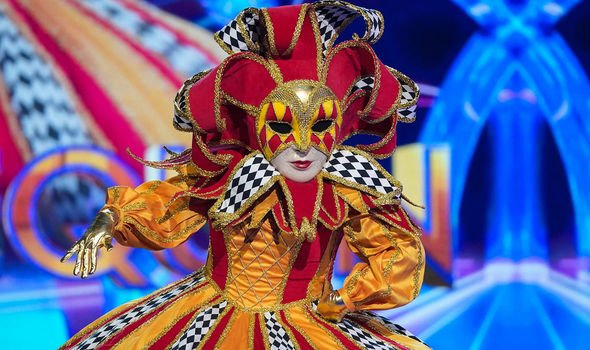 “As you get older, you realise you can’t be responsible for other people and their actions. I became a bit reclusive.”

Gabrielle stepped away from the spotlight at this time, only to return in 1999 with the song Rise, her second Number One single which went platinum.

On the same album as Rise was her song from Bridget Jones’ Diary, Out of Reach, which is now one of her best-known anthems.

She continued to make and release music for some time, including her 2007 Always, which was accompanied by a tour. 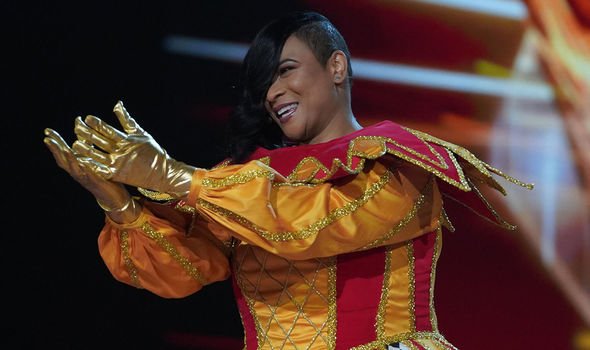 From 2008, when the tour finished, to 2013, little was heard from Gabrielle, and many wondered if she had once again run away from the spotlight.

In this time, nothing as dramatic has happened to Gabrielle, who has reportedly found joy in raising her two children and being a single mother.

The stresses of being a pop star were certainly apparent to the singer, who said: “You’d do Tops of the Pops when you’re ill and you should be in bed.
“I didn’t have the power.

“Now my power is that I love what I’m doing, and I don’t have to say yes to everything.”

As well as that, turning 50 has been empowering for Gabrielle, who has found a greater sense of self as she has grown older.

She added: “It’s so liberating. I’m doing what I love doing, surrounded by the people I love.”

Altogether Gabrielle has released seven albums, her latest being a covers album released earlier this month, called Do It Again.

This album comes off the back of her success on the second series of The Masked Singer, on which she appeared as the Harlequin and came in fourth place.

Speaking after her unmasking, Gabrielle said of her reason for doing the show: “I’m a very nervous performer and I thought this would bring me out of my comfort zone.”

It is likely her presence on this show renewed interest in her music, and she will continue to show off her skills on Comic Relief.