Yesterday marked Lisa Marie Presley’s 53rd birthday and now Elvis Presley’s ex-girlfriend Linda Thompson has paid tribute to her with some touching photographs. The former Miss Tennessee dated The King from 1972 to 1976, living at Graceland with him and Lisa Marie when she was staying with her father. Now 70-years-old, Linda wrote on her Instagram account: “I am wishing everything wonderful for you @lisampresley on the occasion of your birthday today…and every single day of your life!”

Linda continued: “You are such a big and beautiful part of my memories with your beloved daddy.

“And I hope you know my heart is always with you and I am always here for you. I have always loved you and I always will…Happy birthday!”

Linda shared a video of herself, Elvis and Lisa leaving a store in 1974 Tennessee alongside Memphis Mafia member Jo Smith, the wife of The King’s cousin Billy.

While the next snap, among several, saw Lisa Marie sitting on Linda’s lap with Elvis in his karate gear posing alongside them. 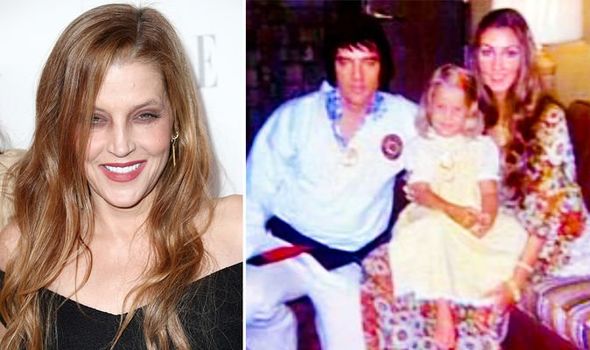 Linda regularly posts flashbacks photos of her four years with Elvis, including Christmas ones.

The 70-year-old highlighted how the Memphis Mafia would call The King Santa since he was so generous to them.

She also paid tribute to Elvis on what would have been his 86th birthday last month.

His former lover wrote: “There will forever be only one Elvis Presley… A true original. It’s difficult to imagine that he would have been 86 years old January 8!” 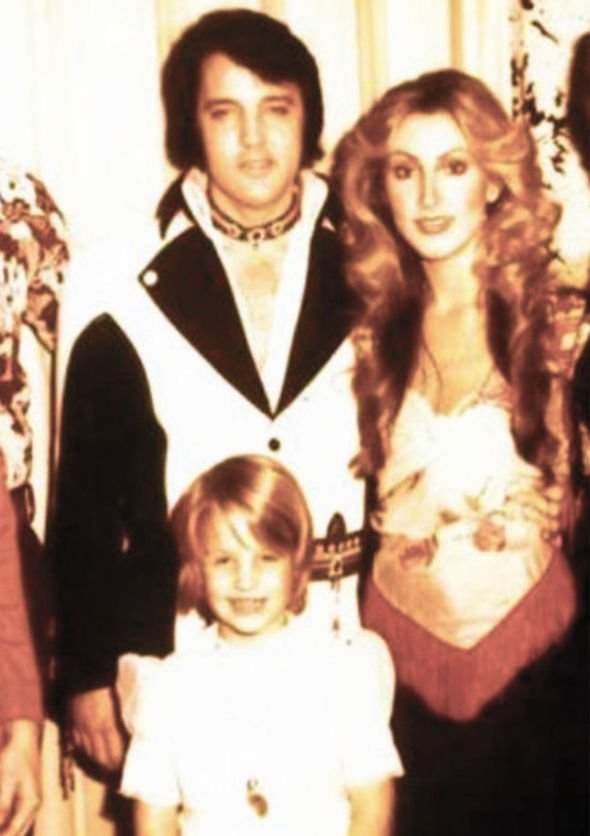 Elvis Presley was ’nuzzling’ against me says Linda Thompson

Linda continued: “And though he has been gone from this world for many, many years, he still reigns as the king…the greatest entertainer ever to have lived.

“He still has millions of the most dedicated and loyal fans celebrating his memory around the world! It does not escape me that I am so very fortunate to have seen hundreds of his shows, and to have loved and been loved by the man.

“Elvis was and will always be a profound influence on my life… Happy birthday, ‘Buntyn’ wherever you are..”

Not only this, but she also celebrated The King’s life around the anniversary of his death last August.

Linda wrote at the time: “Elvis week continues…Looking back… I have learned to trust life and let it unfold as it is meant to.

“I have so far lived a crazy, rarified, and extraordinary existence… Not without heartache and disappointment, but I have learned from every experience, & I always look forward with optimism to another memory-making day.

“It’s hard to imagine that Elvis has now been deceased longer than he actually lived, yet the music & memories play on…”

Linda continued: “He had an enormous heart, an unbridled generosity, an innovative talent, a loving, affectionate nature, and a profound sensitivity. He was an original.

“He was complex in his simplicity, and he was very human. The world lost an icon 43 years ago today, but Elvis still lives in the hearts of millions of fans around the world. Many travel to Memphis every year on the occasion of his passing, & remember him with a candlelight vigil.

“To see you smile… if only for awhile… to know you’re there…a breath away’s not far – TO WHERE YOU ARE.”

Linda and Elvis broke up in late 1976 because she wanted a more normal life, but the two remained friends until he died less than a year later.