Common Reveals What Caused His Breakup With Tiffany Haddish

The relationship between Girls Trip star and comedian Tiffany Haddish and rapper Common is over. The two were together for a little over a year and had no trouble gushing about one another publicly. Unfortunately, Common says their hectic work lives contributed to their split. 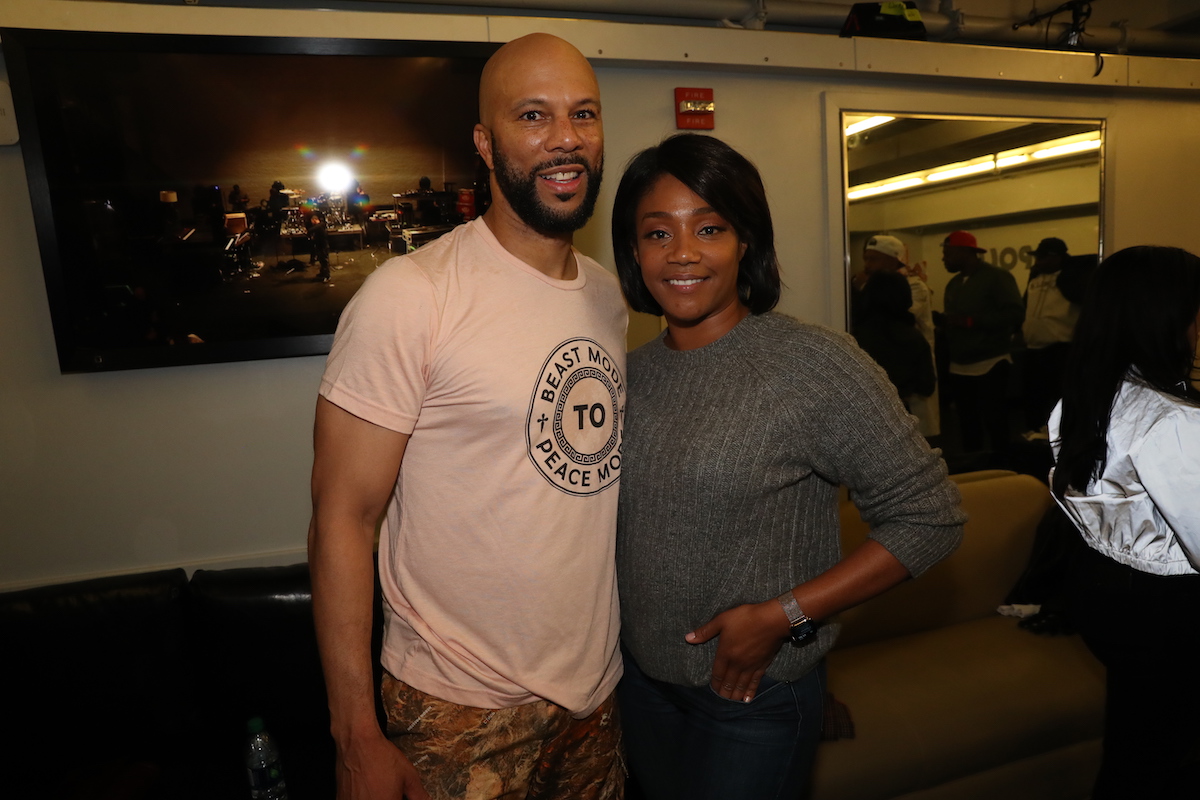 Common says the two had busy schedules that kept them apart

The rapper and actor recently did an interview with Hollywood Unlocked Uncensored. During the interview, he spoke about why he and Haddish split. But before getting into the details, he made sure to praise Haddish for being a good woman to him.

“First of all, I want to say Tiffany, as you know, is for me, like, one of the best people I met in life,” he said. “One of the best-hearted and most authentic and caring people that I met in life, and that’s what made me love her and be in love with her and want to be in a relationship with her and grow with her. We had a real healthy and loving relationship. It was probably the most mature relationship I’ve been in. The communication, the respect, just all around, man.” 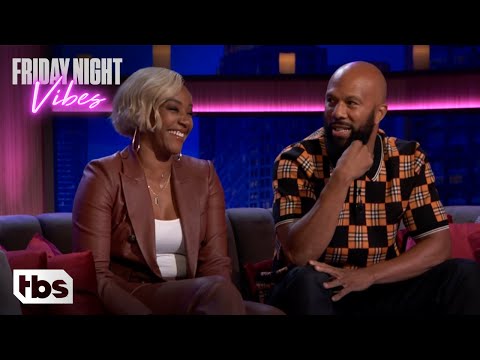 Related: ​​Rumors Surface That Tiffany Haddish and Common Are Having a Baby

Common says the two had a tight bond but began to grow distant after the coronavirus lockdown and they had to return to work. “I don’t think the love really dispersed,” he says. “I think it was just like we weren’t feeding the relationship.” He added that life became difficult “to balance… and keep the relationship fair.” Per Common, the breakup was “a mutual thing.”

Whether or not they will make their way back to each other has yet to be determined. But he says they have much love for one another and “didn’t want to be one foot in, one foot out.” “I feel like both of us cherish and valued our relationship and both have come out better human beings,” he said.

He was previously in a long-term relationship with Angela Rye

Rye and Common were together on and off for several years. The political analyst says their split was ultimately caused by her desire to start a family and Common’s hesitation to have more children.

During an episode of jer podcast, Madame Noire reports that Rye became a maternal figure to her godson and shared with Common that she’d have to adjust her life around her godson. She expressed to Common that she wanted to move forward in that way. 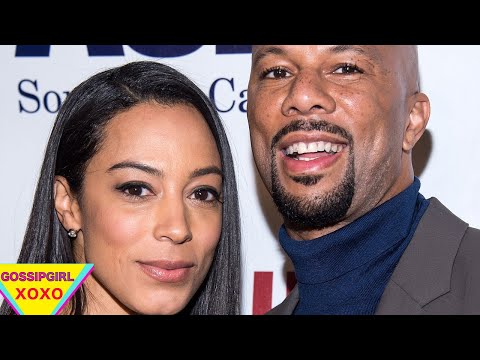 Related: ​​Tiffany Haddish Gushes Over Her Relationship With Common

Common was understanding of her decision but it was clear to Rye that he did not want that type of family unit. He has an adult daughter from a previous relationship.

”I remember us having this conversation the day after we talked about Ryan [Rye’s godson] and he said ‘I don’t know if I want to have kids,’ and I said, ‘I don’t know what else there is to talk about,’ she explained. “I think it was an amicable parting of ways. But we’re very clear about the fact that we were not aligned in those interests.”