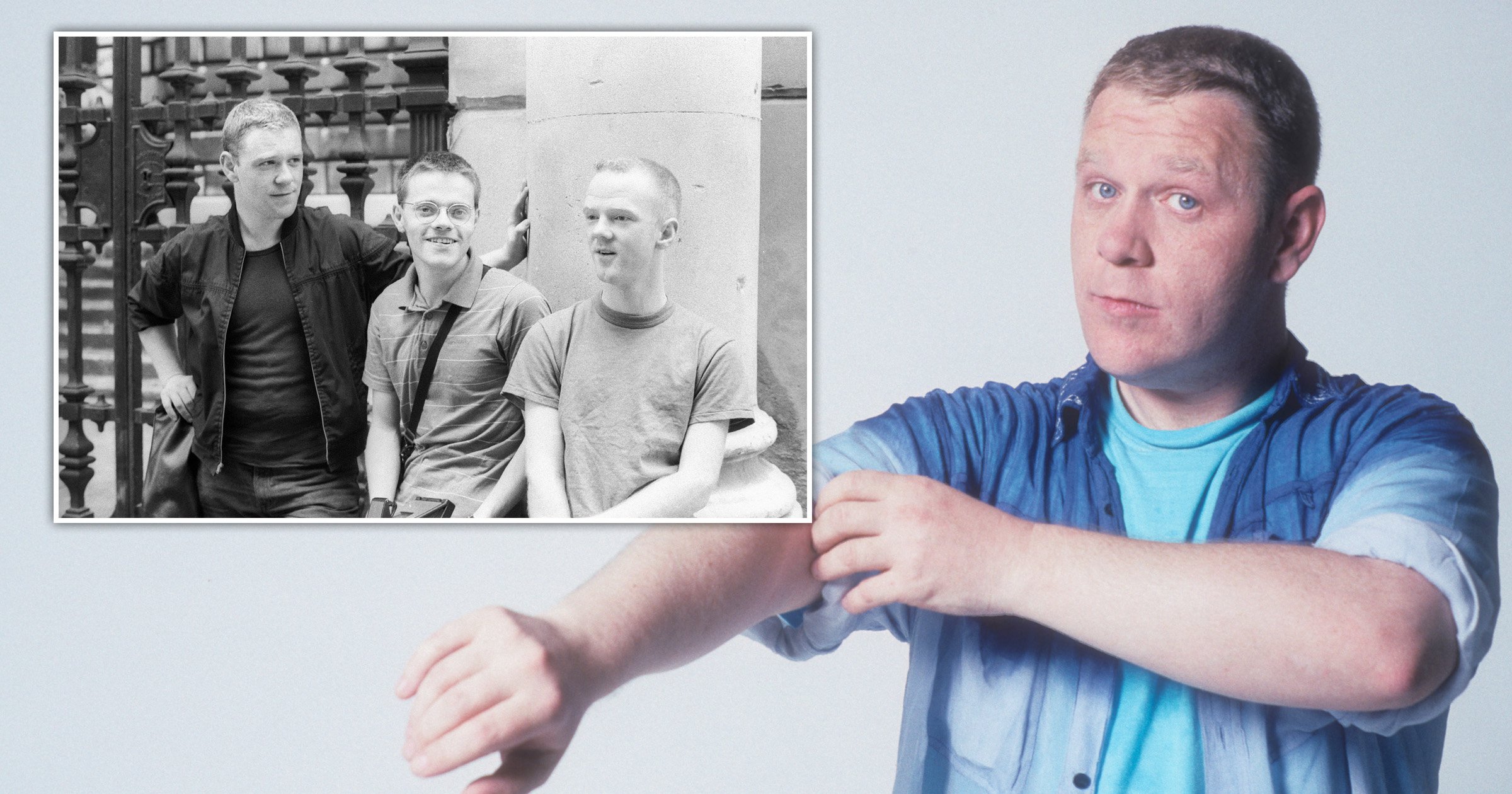 Steve Bronski, co-founder and and keyboardist of Bronski Beat, has died at the age of 61.

The star formed the band along with Jimmy Somerville and fellow musician Larry Steinbachek.

‘He was a talented and a very melodic man. Working with him on songs and the one song that changed our lives and touched so many other lives, was a fun and exciting time. Thanks for the melody Steve. Jimmy x.’

The 80s musicians landed top 10 hits with the likes of Smalltown Boy, Why? and a cover of Donna Summer’s I Feel Love.

Bronski Beat were known for their political songs, which often referenced LGBT issues, with all three of the band members being openly gay.

The band formed in 1983, with the trio sharing a flat in Brixton, London.

They secured a record deal in 1984 after just nine live gigs, and secured the number three spot on the UK chart with their debut single, Smalltown Boy.

Their follow-up single, Why? also reached the top 10, before they released their album The Age of Consent in late 1984.

Bronski Beat saw various changes over the years, with Somerville leaving in 1985 and being replaced by John Foster. Foster left in 1987, with Jonathan Hellyer becoming the lead singer.

While they disbanded in 1995 after various changes to the line-up, Bronski revived the group in 2016.

During the years in between, Bronski worked as a producer for various artists.

Steinbachek died in 2017 at the age of 56 following a short battle with cancer.

Travis Scott Sits Down for Astroworld Interview With Charlamagne, Denies He Knew Fans Were Injured Until After Concert