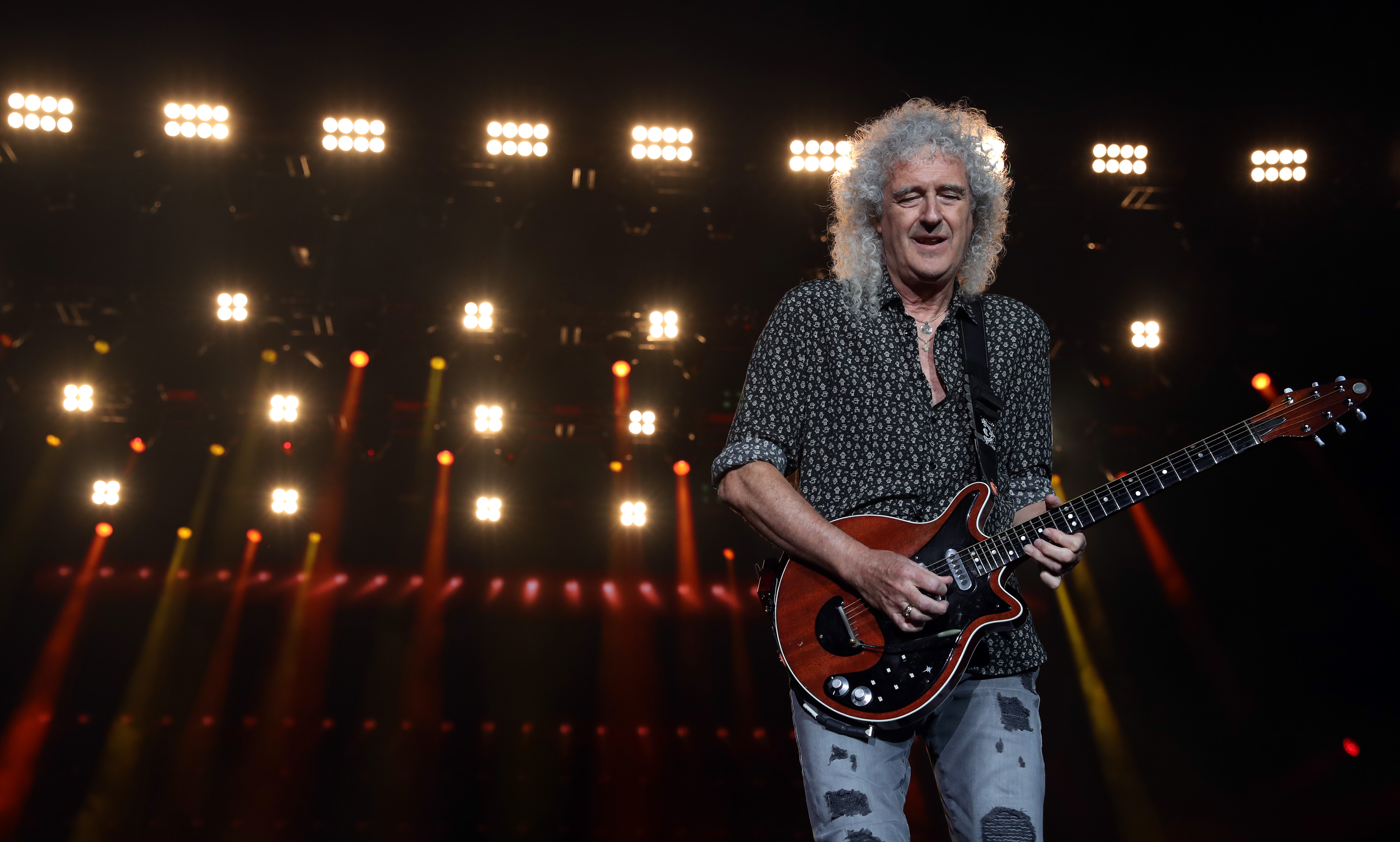 Brian May has declared that Queen ‘wouldn’t be considered diverse enough’ if they started out today following the news that the Brits have scrapped its gendered categories.

The Queen guitarist, who formed part of the band alongside Freddie Mercury, Roger Taylor and John Deacon, slammed the decision made by the Brits, which aims to make the categories more inclusive to all genders.

He described it as ‘ill-thought-out’ and claimed it was a ‘knee-jerk reaction’ to ‘woke cancel culture’.

Brian added to The Sun: ‘I feel very uncomfortable about some of the decisions that are being made, often out of fear.

‘Because people are so afraid of being called out. It is a horrible atmosphere.’

The 74-year-old went on: ‘I am sure if Queen started now we would be forced to have people of different colours and different sexes and a trans [person], but life doesn’t have to be like that. We can be separate and different.’

Mercury, who died in 1991, was born to Parsi-Indian parents and described himself as bisexual. He was also well known for playing with gender expression, redefining masculinity in rock music.

The Brit Awards ditched its gendered categories after musicians including Sam Smith, who identifies as non-binary, called for the change.

The nominations will consist of gender-neutral categories including artist of the year and hip hop/rap/grime act, doing away with the likes of British female artist and British male artist.

It will also launch a new award for international artist of the year, celebrating artists solely for their music and work, rather than how they choose to identify or as others may see them, as part of The Brits’ commitment to evolving the show to be as inclusive and as relevant as possible.

In further recognition of the array of artists contributing to the last 12 months in music, and their role shaping the soundtrack and musical beat of the UK, the Brits in 2022 will include featured artists in song of the year with Mastercard as nominees; previously only the lead artists or named collaborators have been counted.

Sam had previously said: ‘Music for me has always been about unification not division.

‘I look forward to a time where awards shows can be reflective of the society we live in. Let’s celebrate everybody, regardless of gender, race, age, ability, sexuality and class.’