Lil Nas X has risen to the top of the hip-hop heap over the last two years. In 2021, the Grammy-winning artist released his debut album Montero and continued to embrace who he is publicly. But his self-love has drawn the ire of many people, including fellow rapper Boosie Badazz. 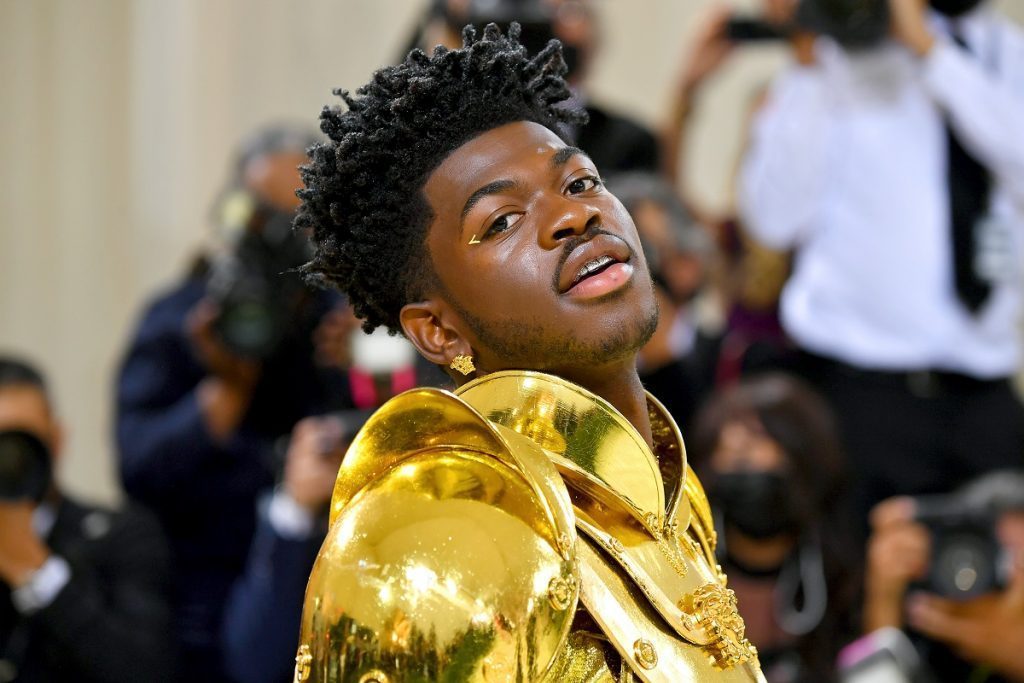 Lil Nas X has been criticized by Boosie Badazz

Lil Nas X came out as gay in 2019 when his history-making song “Old Town Road” was at the top of the charts. But he stepped more fully into himself in 2021, starting with the lead single from his debut album, “Montero (Call Me By Your Name).” The imagery in the music video and in subsequent performances of the song sparked outrage in the hip-hop community and beyond.

Boosie Badazz had already come under fire for making transphobic comments about Dwyane Wade’s young daughter, Zaya. But he believed that Lil Nas was corrupting children with him celebrating his sexuality in public, including kissing a dancer during a performance.

Lil Nas remained mostly silent throughout it all and addressed the situation in a September 2021 appearance on The Breakfast Club. He admitted that he’s a fan of Boosie’s music and doesn’t have any beef with him, despite him apparently having beef with him. He even joked on Instagram Live that he’s working on a song with Boosie.

Boosie responded with an all-caps tweet once he heard about Lil Nas’ joke. “Stop trolling me f*****!! U a whole b**** playing with a gangsta SMH U can keep sucking d*** n gettin f***** n your a** n peace.” He went on to tell him “If you commit suicide you would do this world a huge favor” and “Nobody wants u here.”

In November 2021, Boosie again expressed his anger with being discussed as a homophobe. It was likely due to transgender icon and media personality Ts Madison’s appearance on the show, where she talked about homophobia and transphobia in the Black community and Boosie’s repeated attacks on Lil Nas X.

But the most eyebrow-raising part of the story is that Boosie expressed his thoughts in a tweet reply to an account posting about the 19th anniversary of the movie Paid in Full. “They still got my name n they mouth bout that gay s*** LOL,” he said. “[Charlamagne tha God] U part of the problem keep egging these people on your show with this bro. U using your platform to support Nas X n his antics (I see what side u on). He said f*** y’all kids SMH dummies.”

During her appearance on The Breakfast Club

, Madison shined a light on Boosie’s hypocrisy specifically. She noted that while he said Lil Nas was corrupting children, he himself hired a sex worker to perform oral sex on his 14-year-old son.