Since releasing their most recent studio album Find a Light last year, Blackberry Smoke have been on the road seemingly nonstop, including a stripped-down acoustic run in support of their Southern Ground Sessions EP. With dates scheduled throughout the summer with Tedeschi Trucks Band and Shovels & Rope, the band will also launch a headlining run in the fall.

The Till the Wheels Fall Off Tour — named after a song on Find a Light — begins September 19th in Asheville, North Carolina, as part of the Orange Peel Outdoor Concert Series. Blues-rock band the Record Company, who released All of This Life last summer, will open the tour.

Blackberry Smoke’s Charlie Starr told Rolling Stone in 2018 that he was hopeful that fans of all stripes would find common ground on Find a Light. 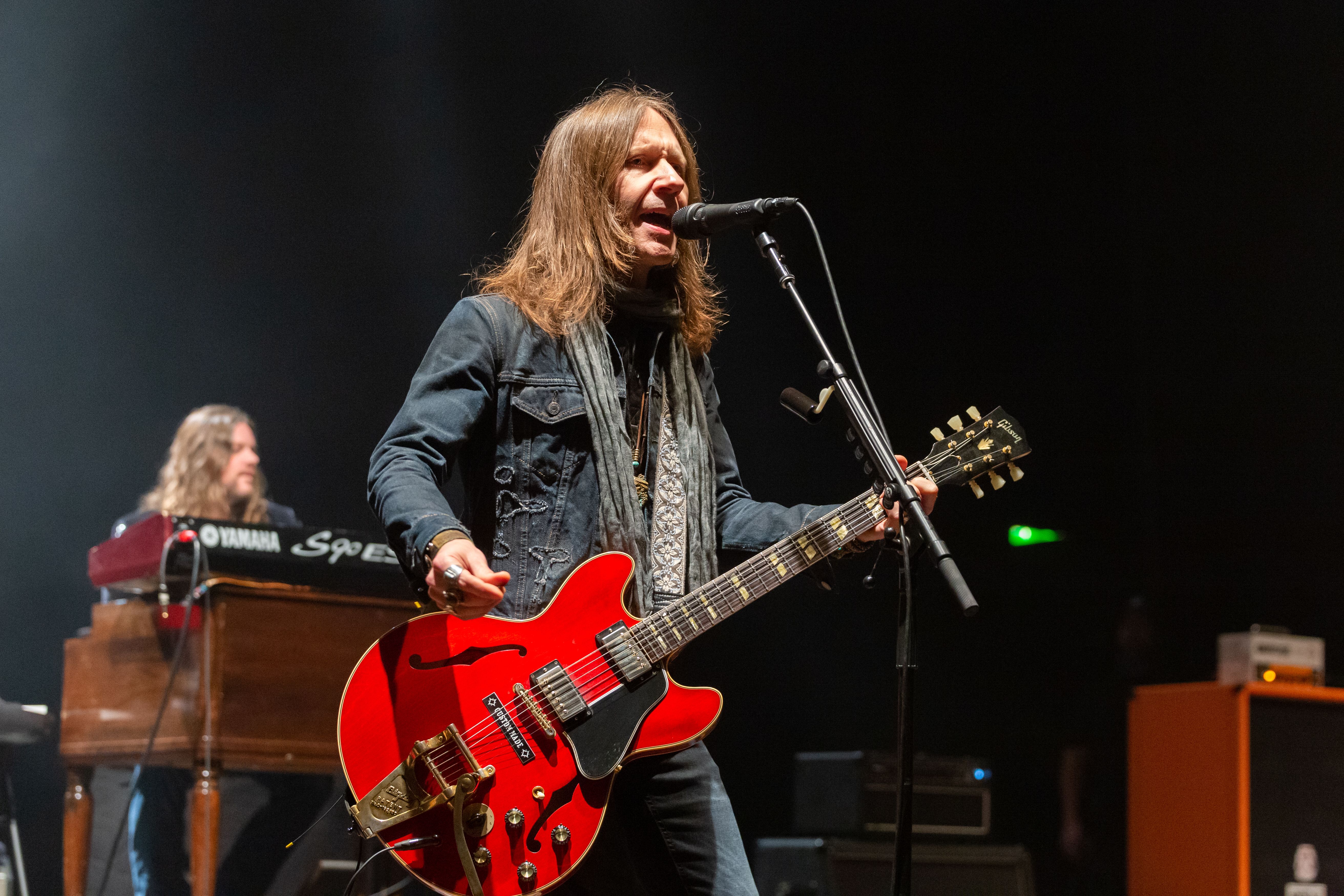 “People waste so much energy trying to sway another person’s opinion about everything, to the point where people get so angry at another person for what they believe, or for what their opinion is. It really just seems ridiculous,” he said. “I’m just like, ‘Who gives a shit? If you like buttermilk and I don’t, good for you. Enjoy your buttermilk.’”

Along with their fall tour, Blackberry Smoke will also appear at September 20th’s Bourbon and Beyond festival in Louisville, Kentucky, and at the Exit 111 festival in Manchester, Tennessee, headlined by Lynyrd Skynyrd, Def Leppard and Guns N’ Roses.

‘The Hills’: Frankie Delgado Reveals Why He Wants Brody Jenner’s Dad Caitlyn On The Show