Black Sabbath’s original drummer hasn’t played with the band in almost 10 years. Bill Ward missed out on recording their final album in 2013’s 13, citing an “unsignable” contract at the time. The 72-year-old was also replaced by Tommy Clufetos for Black Sabbath’s last tour The End, and final show in Birmingham in 2017, but now he’s admitted he’s open to a reunion.

Ward has said how he’d like to record a new album with Black Sabbath’s original members Ozzy Osbourne, Tony Iommi and Geezer Butler.

Speaking with Eddie Trunk on SiriusXM, the drummer said: “I’m not done with the Black Sabbath legacy.

However, despite Ozzy’s previous hopes of another final show with Ward, he’s not so much up for touring. 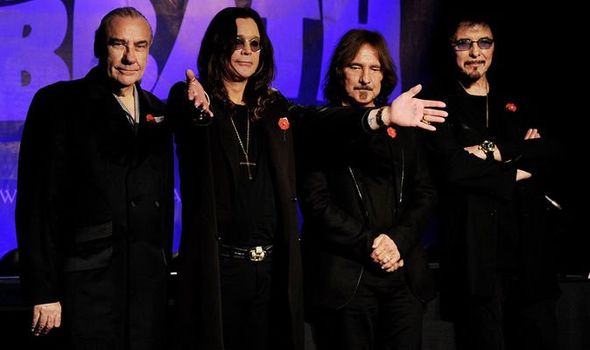 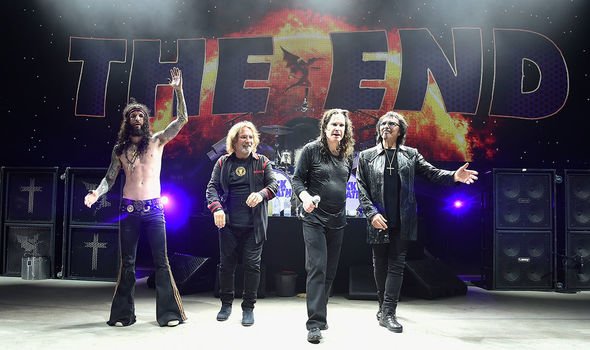 Nevertheless, on recording new music, he said: “I would love to do a studio album with Sabbath, with all the original members.

“I’m just saying that — I’m just floating that out there. I haven’t talked to anybody about that or anything else. But I’m not done.” 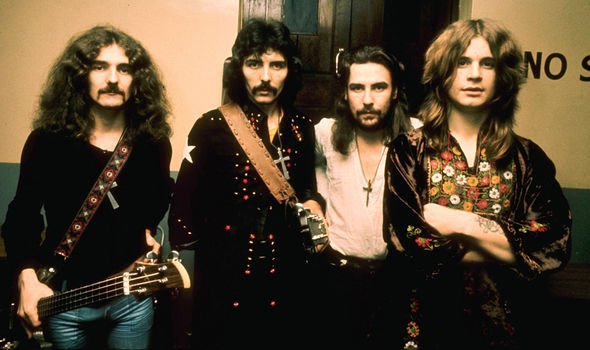 Ward added: “So, the other three might be done, and I respect that, but no, I’m not done.

“I think as long as we all exist and we’re still breathing in air, I think we have every possibility of making some great music together.”

The Beatles gave up touring to solely record studio albums, so why not Black Sabbath?

DON’T MISS
Ozzy Osbourne: Black Sabbath bassist on what he was REALLY like [EXCLUSIVE]
The Beatles: How ‘Totally British’ John Lennon inspired Black Sabbath [JOHN LENNON]
Black Sabbath Paranoid: Geezer Butler ‘We had no idea we had a hit’ [EXCLUSIVE]

On that “bittersweet” last concert. Geezer said: “It was great to stop at the top.

“But sad that I was saying goodbye to 49 years of Sabbath. Also, I was sad that original drummer, Bill Ward, wasn’t involved.”

Despite Ozzy’s previous hopes of another show with Ward, he told Rolling Stone late last year: “Not for me. It’s done.

“The only thing I do regret is not doing the last farewell show in Birmingham with [drummer] Bill Ward. I felt really bad about that.”

And when we asked Geezer about another one-off Black Sabbath reunion, he said: “No, no more touring for me.

Before adding quite finally: “Sabbath has left the building.”

Well, the band may be done with live shows, but perhaps Ward’s idea of recording a new album is still possible?

And who knows, if that worked out perhaps some final shows with the original drummer really could happen? Fans can only dream.