Strictly: Andrea and Matteo Bocelli perform Fall On Me

Andrea Bocelli’s son Matteo Bocelli is gearing up to release his first solo album and continues to tease fans with his upcoming plans. Most recently, the 23-year-old performed Fall On Me with his father in the ancient city of Hegra in AlUla, Saudi Arabia. The father, son and their family have been enjoying spending some time in the area, speeding around in dune buggies and horse riding.

The rising star captioned it: “Getting my gallop on! There’s no thrill like it.

“I had the pleasure of rediscovering horse riding recently for an incredible project.

“I can’t wait for you all to see it next year…” Just what could he be up to? 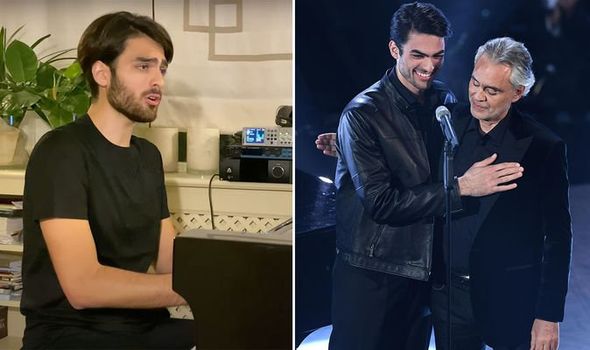 Well with Matteo’s solo album in the works perhaps a music video for one of the singles will include him on horseback?

After performing with his father at the world first Hegra concert, the 23-year-old wrote: “Sooo good to be back on stage singing after almost a year.

“AlUla has been a blast and I can’t wait to travel the world next year with some new music. Any suggestions?”

While it sounds like he’ll be touring in 2022, he has previously said he hopes his debut solo album will release this year. 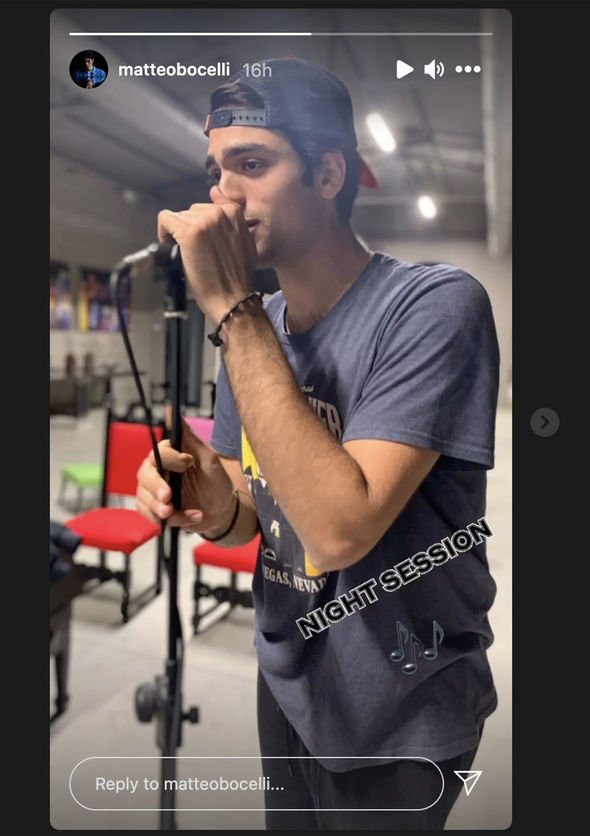 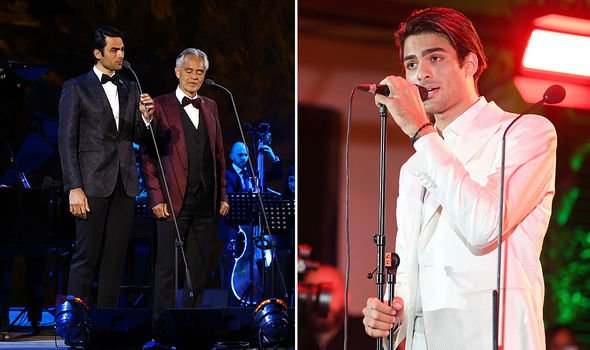 During a live Q&A on his official YouTube channel last summer, Matteo said: “We’re composing a lot of songs that we hope to share with you very soon.

“I’m writing a lot of new music. It’s a little bit of a surprise I can tell you that.

“We created many songs. You’re going to have to wait a little bit. There’s going to be some surprises.”

Meanwhile, his father has spoken out on the “gift” of singing with him and Virginia Bocelli.

The AlUla concert marked the first time Andrea has performed live with both Matteo and Virginia in the same show.

Writing on his own Instagram account, the 62-year-old wrote: “I leave AI-Ula with a wealth of memories and emotions that no suitcase can contain.

“I carry with me the yearning to return to sing in the Middle East as soon as possible, a nostalgia for the deep silences I experienced in the desert, for the crystalline air I breathed there.

“I leave with the giddiness of the story that the stones of that archaeological paradise tell, as well as the privilege of having been able to touch them, ideally, with my singing.”

Andrea added: “Finally, I leave with a great and private gift that, until recently, I had considered unattainable…

“For the first time, three Bocellis sang on stage together with their own voices: Virginia and Matteo, alongside their dad. Family is music in itself, it is the score that restores life’s harmony.

“My family is my strength, and it was so sweet to have them beside me in the enchantment of AI-Ula, a place that speaks to the heart and bears witness to a much larger family, of which we are all part, the one – thousands of years old – that unites the world in an immense, interconnected community.”

There are currently no plans for a family album, but Andrea told Express.co.uk last year: “Never say never.”