Alicia Keys Reveals What Made Her Interested in Playing the Piano

Not many artists sing, write music, produce, and play instruments. But Alicia Keys does it all. Keys began playing the piano when she was just 7-years-old. She considers it her first love. Though she says she’s always been attracted to the instrument, her ability to play happened by chance. 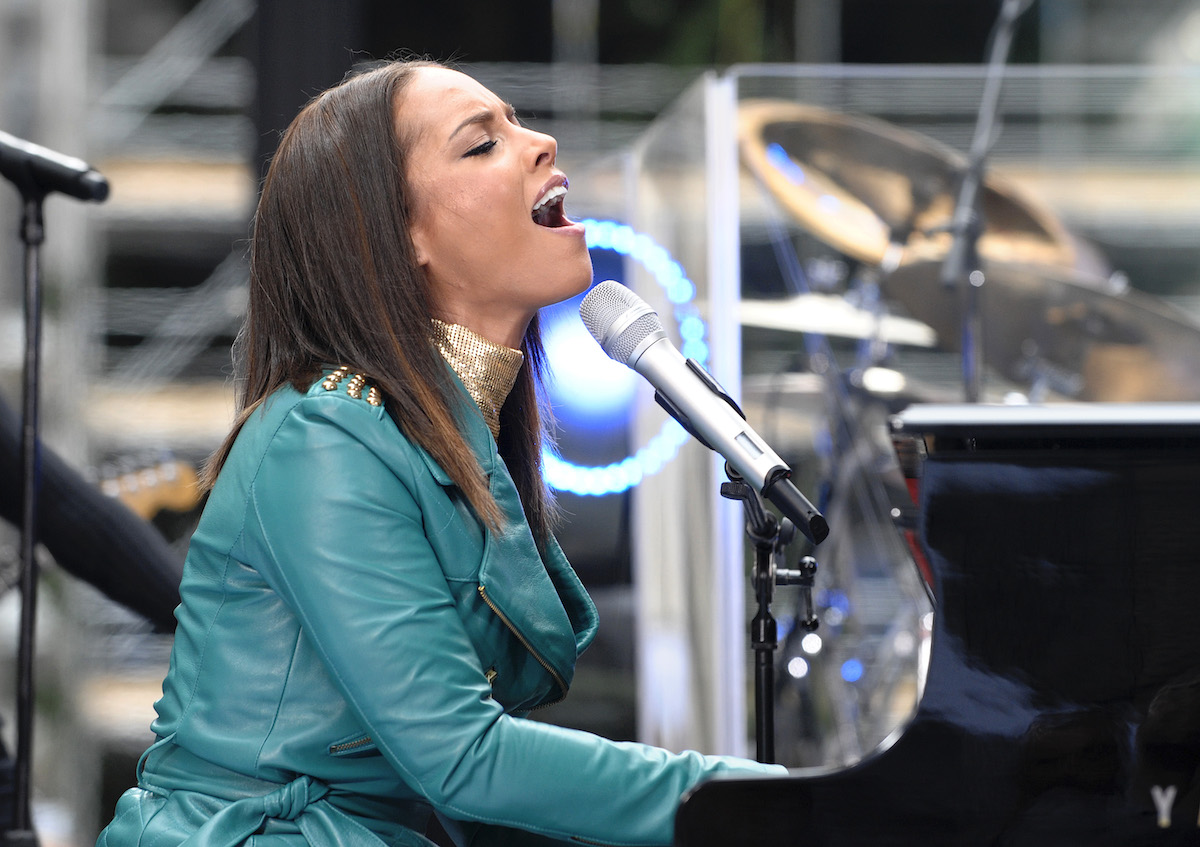 Alicia Keys was gifted a piano by a neighbor

From an early age, Keys was always drawn to music. But aside from singing, she showed interest in instruments, particularly the piano. But growing up with a single mother in Hell’s Kitchen, New York with minimal money to play with, it took a while before Keys was able to get her hands on a piano. 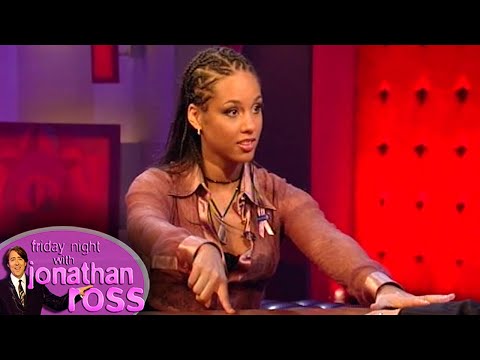 “I don’t know what always attracted me to the piano, it was almost like a calling,” she told the hosts of The Breakfast Club in a recent interview. “Nobody I knew played. My grandmother played but I barely saw her because she lived in like a whole other place. It wasn’t somebody that was around me that kind of led me there. I think it was a calling on the piano side. And then once I got the chance to have access to one [then it took off].”

As fate would have it, someone in her neighborhood would gift her a piano. She continued: “That’s what it was. There was life a strange gift…a person was moving and they didn’t know what to do with this piano they had in their family or whatever and they said, ‘Could you use it?’ So, it was one of those weird things that never happen ever, and did, and so I think that was kind of the door that opened it up..”

She credits her mother with helping her shape her musical dreams

By the age 12, Keys was not only playing the piano, but she was also singing writing her own songs. She knew she wanted to pursue being an artist and musician full time and began embarking on a career. She told the hosts of the popular radio show that her mother provided her with her full support, despite being knowledgeable about the music business. 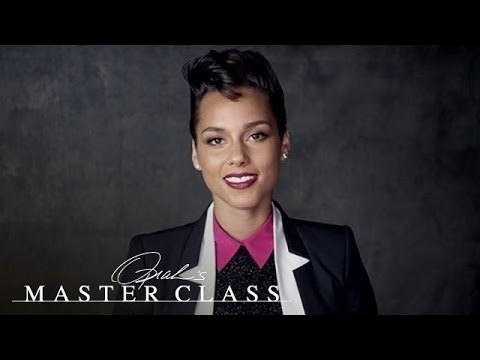 “She didn’t [know anything about the music industry],” she said. “I wasn’t raised by my father so my mother definitely was both for me. And she didn’t know. We happened to stumble, when we were at the PAL doing all of these [things] and kind of putting together a group and I’d be at PAL on 137th Street every day after school.”

Keys said she ran into a management team of sorts who expressed interest in working with her. “These guys were like, ‘Hey, we think your daughter can do some stuff and this is what we can do.’ And I remember they’d be in our little apartment – our apartment was like tiny – and they were kind of big. They’d just be sitting there taking up all the space. I think she kind of felt really distrustful. I think she just decided to kind of go with it.”

Keys landed her first record deal with Columbia Records when she was 16-years-old. But the deal was short-lived. She left the label, citing them as “corny” due to executives not understanding her artistry. 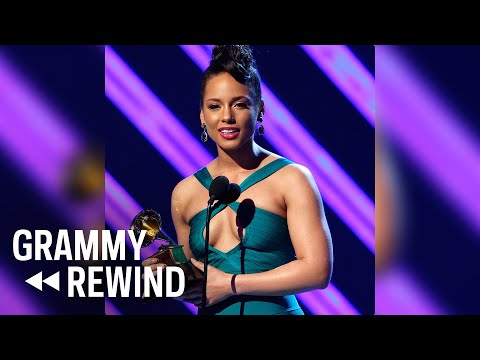 Keys eventually signed to J Records and released her debut album Songs In a Minor, which proved to be a smash with her single “Fallin.” She’s now one of the most successful artists of all time, with 15 Grammy awards under her belt.