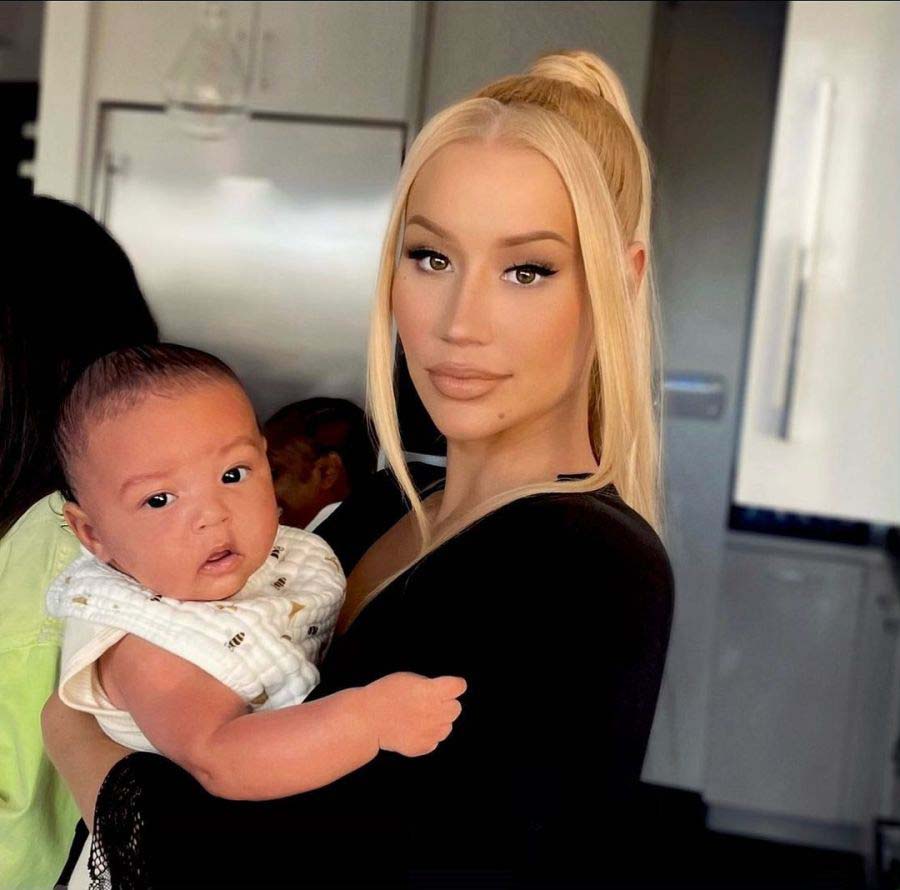 A balancing game. Iggy Azalea opened up about her sleep deprivation more than one year after her son Onyx’s birth.

“It’s been literally three hours a night of sleep for over a year,” the rapper, 31, tweeted on Sunday, August 29, after a social media user praised how she handles “SO MANY PROJECTS at the same time.”

The Grammy nominee, who launched her Totally Plastic makeup line that same day, went on to call the work “worth it.” She gushed, “I love you guys so much and thank you for being just as excited as I am about this! It really hyped me up and I can’t wait to see all your looks with the products!”

The Aussie announced her now-16-month-old son Onyx’s birth in October 2020. Last month, the songwriter revealed that she is planning a music break to focus on “other creative projects” after End of an Era’s August 13 release.

“End of an Era is so special to me because after I drop my album next month I am going to take a few years to focus on other … things I’m feeling passionate and inspired by, beyond music,” Azalea wrote via Twitter in July. “I’m excited for you guys to see different sides to me in the future. Shifting my energy and focus to what I’m most excited about is what is right for me, and I hope you’ll continue to support whatever creative projects I’m out here doing! I really love this album and I just want my fans to enjoy this with me. I hope I see so many of you on tour!”

While the “Black Widow” singer kept her pregnancy and her son’s arrival under wraps, she has continued to document the little one’s life since his Instagram debut.

Azalea has previously called her son her “favorite person in the entire universe” and her “bestie forever” via Instagram.

Playboi Carti is Ony’x father, and Azalea clarified in October 2020 that she is “raising [her] son alone” and is “not in a relationship” with the “Woke Up Like This” rapper, 24. “Onyx is so loved by his dad,” Azalea wrote via Instagram at the time. “[He] has always had both parents in his life from day one.”

Two months later, she wrote that she initially wished to “work on” her relationship with Carti.

“Having a baby even one you both want can be a big change, so I had been doing what I felt was best for my family,” Azalea explained to her Instagram followers in December 2020. “Every time I’ve said I’m happy to send a nanny with Onyx to Atlanta this man would say, ‘I only want to see him if you are there too, I want to see my FAMILY.’”