A woman reveals she was left ‘cross’ after online supermarket retailer Ocado gave her the option to swap items for alternatives with lower calories whilst doing her weekly shop.

Journalist Rebecca Reid, from London, shared a photograph to her 16k Twitter followers which showed the desired Waitrose Coconut Milk at 1826 kcal and a healthier version at 610kcal.

Alongside the screenshot, she penned: ‘Um, Ocado, what the hell is this? I’m an intelligent adult, I can make my own food choices.’

‘Plus, after years of disordered eating, food shopping can often be an agonising experience. This is the last thing anyone needs.’

And many agreed with Rebecca’s suggestion that people should be able to ‘opt in’ for the calorie saver tool, which tells you the exact amount of calories you could save by selecting a different option – along with the amount of exercise you’d need to work it off. 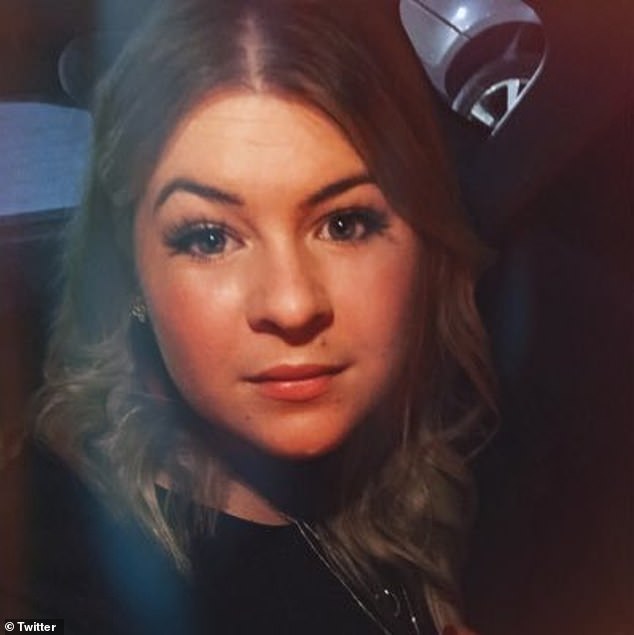 Rebecca Reid, from the UK, was left ‘cross’ after online supermarket retailer Ocado gave her the option to swap items for alternative with lower calories whilst doing her weekly shop 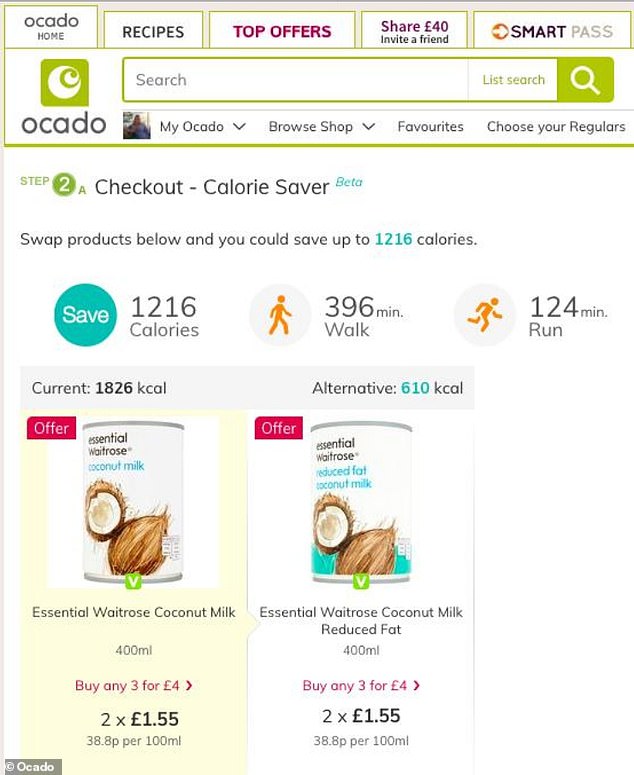 The journalist shared a photograph to her 16k Twitter followers and penned: ‘Um, Ocado, what the hell is this? I’m an intelligent adult, I can make my own food choices’ (pictured)

‘This is totally insane,’ wrote one in response to the post, which has since been liked 190 times, while another penned: ‘Oh that is atrocious.’

‘Well that’s horrific,’ commented another, while a fourth called it ‘unacceptable’ and a further added: ‘This is really, really awful. What are you thinking?’

Other social media users suggested the focus on calories could be triggering for those with eating disorders.

‘I understand Ocado are trying to promote healthier alternatives but this may not be a helpful function for someone in recovery,’ wrote one. ‘Perhaps there is an option to disable that function when shopping?’ 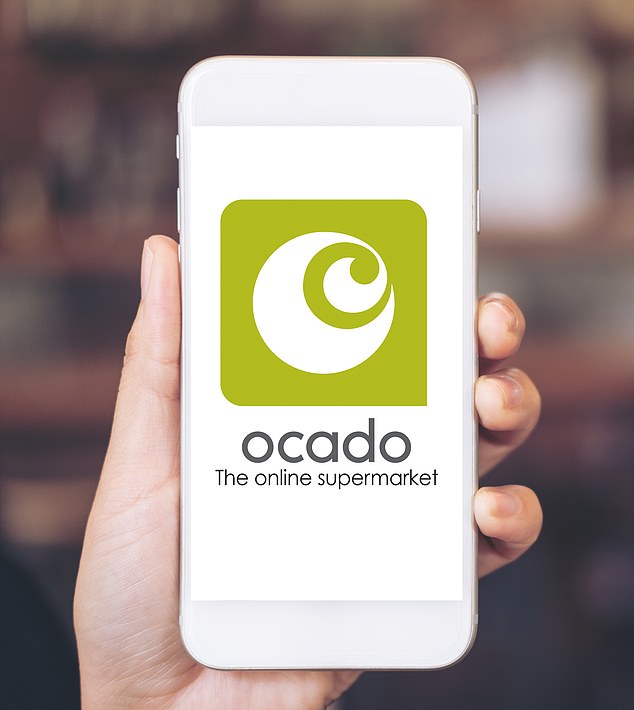 A spokesperson for Ocado said: ‘We value feedback from all of our customers and take it into account as we continually evolve the customer proposition’

Many social media users were left horrified by the calorie-counting tool. ‘Unacceptable,’ wrote one, while another dubbed it ‘atrocious’

‘This should be an “opt in” scenario only,’ argued another. ‘Messing with orders to guilt you into lower calories isn’t just bad for people with ED, but also a trigger for people on a very specific diet. Lower calories don’t always equal healthy anyway.’

And while many weren’t aware that the calorie saver tool has been around for three years, they were in agreement with the idea of having the ‘opt in’ option.

‘Why does the thing exist in the first place? If customers have asked for it why don’t they have to turn it on, instead of turning it off?’ wrote one.

‘Most people will ignore it but this kind of thing is very dangerous for anyone with an eating disorder, so SHOULD NOT be default for anyone.’

‘As someone who suffered with a serious eating disorder & is now in recovery I can’t cope with numbers like this.’

However, there were a few who defended the calorie-counting service and dubbed it ‘helpful.’

‘Not everything has the reduced fat option,’ argued one. ‘I see what you’re saying but I don’t think this is a bad thing.’

Another penned: ‘Seems like this could have been a great idea if it was implemented correctly. Opt-in rather than opt-out being a pretty obvious choice,’ while a further added: ‘This is a super helpful idea and I wish everywhere did it.’

An Ocado Retail spokesperson pointed out that customers do have the option to turn this function off.

They added: ‘We value feedback from all of our customers and take it into account as we continually evolve the customer proposition.’

A select few disagreed with Rebecca, with one saying: ‘This is a super helpful idea and I wish everywhere did it’

What is the Jade Goody documentary about, when did she die and what happened on Big Brother with Shilpa Shetty?