Home » Lifestyle » Will Khloe Kardashian Let Single Mom Terra Give Up on Her Revenge Body Journey Over Custody Battle Concerns? Will Khloe Kardashian Let Single Mom Terra Give Up on Her Revenge Body Journey Over Custody Battle Concerns? 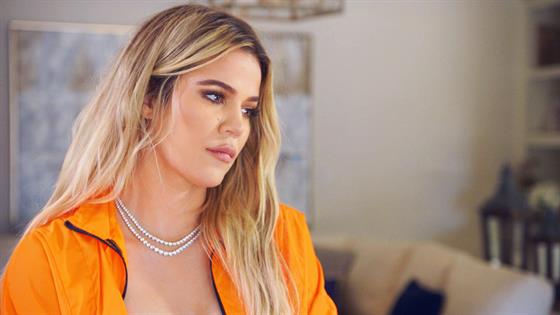 Khloe Kardashian isn’t ready to give up on Terra.

In this clip from Sunday’s all-new Revenge Body With Khloe Kardashian, the Good American boss has a meeting with trainer Autumn Calabrese over new participant Terra’s concerns about the show. Specifically, the single mom is worried that her Revenge Body journey will impact her custody battle.

“She’s really worried about Chad and how she’s gonna be perceived from being on this show,” Autumn confides in the Revenge Body star. “And, if it could affect her custody battle.”

Per Calabrese, Terra has concerns that her ex Chad will think “she’s not doing well out here and can’t make it.” Not to mention, Terra is worried that her daughter’s father will make her come home early.

“She just has so much self-hate,” the fitness expert adds. “And I’m concerned that this situation with Chad…I don’t know emotionally if she is going to be ready to reveal to him and I feel like it could really set her back.”

Understandably, this leaves True Thompson‘s mom worried about Terra and her wellness journey. Typically, at this point in the transformation, contestants are over their cheating former flames and continue on for themselves.

“They say at the beginning, ‘I want to reveal on Chad!’ And then, during the process they’re like, ‘F–k, Chad!'” Khloe shares with Autumn. “She’s obviously nowhere near that. I just want her to get better self-confidence, even just to project that for her daughter.”

Thus, Khloe vows that her Revenge Body team will “get her together.”

“We’re gonna drag her and get her together,” the E! personality confidently declares. “But, we’re gonna get there.”

Watch Khloe and Autumn’s chat for yourself in the clip above!

Watch a brand new episode of Revenge Body With Khloe Kardashian Sunday at 10 p.m., only on E!