Why Tiffany Haddish Is 'Disappointed' in Ex Common's Breakup Explanation 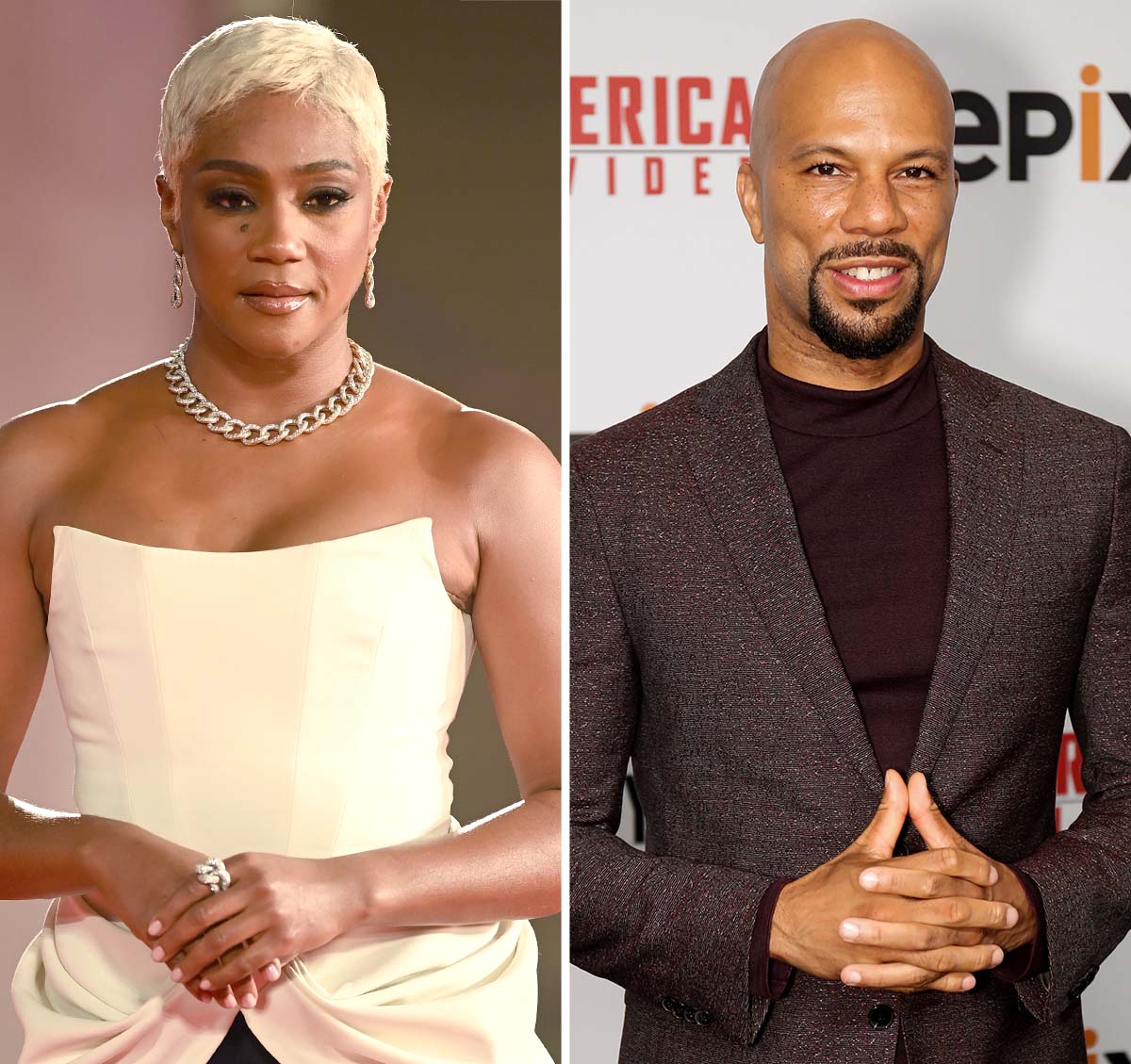 Not on the same page? Common may have blamed a busy schedule for his split from Tiffany Haddish — but she has a different version of events.

Tiffany Haddish and Common’s Relationship Timeline: From Costars to Couple

Haddish, 42, revealed during an interview on FOX SOUL’s Hollywood Unlocked Uncensored with Jason Lee that the explanation Common, 49, gave for their recent breakup didn’t make sense to her, according to a Wednesday, December 22, clip.

“He might be the type of person that never really settles with somebody, maybe he’s like, you know, like a bee going from flower to flower to flower,” the comedian claimed. “I don’t know. I wish him nothing but joy and happiness, you know. He will always be cool.”

The Girls Trip actress admitted that she was “disappointed” to hear the reasoning the musician gave for them going their separate ways, adding, “I was very disappointed. I was like, ‘Oh, OK. ‘Cause that’s not what you told me, but OK.’”

Although Haddish still had questions about why the romance really fizzled out, the Emmy winner attempted to look on the bright side, calling the split “a new opportunity” for her.

“I miss him. I miss him from time to time, but that’s with, I think, any intimate relationship that you might have, you miss them,” she shared in the Wednesday video. “But I’m fine with it. It’s cool.”

Haddish and Common met while playing love interests in the 2019 film The Kitchen. One year later, the duo sparked dating rumors when they teamed up for Bumble’s virtual dating campaign. Shortly after they quarantined together during the COVID-19 pandemic, the Last Black Unicorn author confirmed that she was dating the rapper.

“I’ve lost 20 pounds since I’ve been in this relationship. I feel more confident in me and it’s not him that’s doing it,” Haddish said during an interview on the “Wild Ride! With Steve-O” podcast in July 2020. “I’m just way happier and it’s, like, knowing I got somebody that cares about me, that really has my back. It seems like he does anyways, and I love it. I love him.”

Celebrities Who Started Dating After Years of Friendship

Multiple outlets reported in November that the pair called it quits after more than one year of dating. Earlier this month, the Golden Globe winner gushed about the time he spent with Haddish before their split.

Common noted that they had “a real healthy and loving relationship,” but things in their professional lives just didn’t line up, claiming the duo “came to an understanding” about putting their careers first.

“It probably was the most mature relationship I have been in … meaning the communication, the respect, just all around, man,” he added at the time. “Even from the standpoint of dealing with the pandemic and being around each other, and communicating, and knowing how to navigate that. … a lot of relationships that I honestly have been in, I’ve been on the move because me and that person, we both had professions. I don’t think the love really dispersed. I just think it was like we weren’t feeding the relationship.”

Hottest Couples Who Fell in Love on Set

He continued: “Neither one of us is gonna stop. We both care about our crafts and what we do. We care about love too and partnership, but I think the energy that has been put into our careers and continuing to want to do the things that we do for ourselves and for the people, it was hard for me to balance all of that and keep the relationship fed.”

Before going their separate ways, the former costar’s friends saw their love lasting.

A source exclusively told Us Weekly in July that the pair have been “such a great couple” and that their loved ones “love them as a couple,” adding that many even “see them in it for the long run.”

Compartment No. 6 Trailer: Two Strangers Head to the Arctic by Train in Finnish Oscar Contender