Home » Why did 9 Burger King workers all quit in Lincoln, Nebraska? Why did 9 Burger King workers all quit in Lincoln, Nebraska?

A BURGER King restaurant has gone viral after fed-up employees put up a sign announcing they quit.

The incident took place at a fast-food joint in Lincoln, Nebraska, where nine employees resigned in a very public way- here's why they decided to quit. 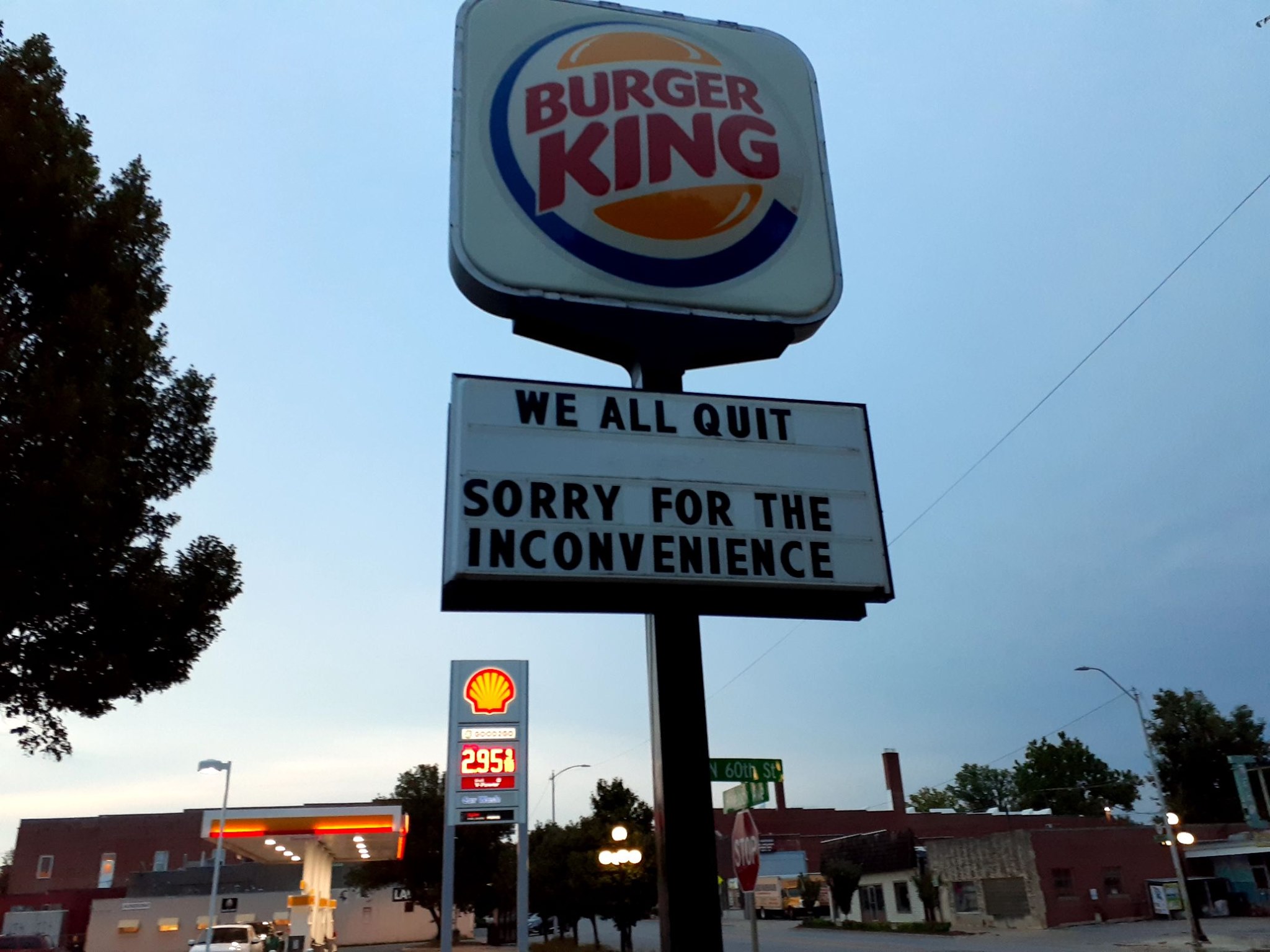 Why did 9 Burger King employees quit in Lincoln, Nebraska?

A group of former Burger King employees decided to quit their jobs after saying they were unhappy with the upper management.

Former general manager Rachael Flores told KLKN that working conditions were not great, with the fast-food joint being constantly understaffed and employees having to work long, hot days.

"They have gone through so many district managers since I've been GM," she told the outlet.

Flores said she'd been on the job since January.

"No one has come to the store to help me out. They're so in and out."

She even said she ended up in the hospital for dehydration after a long, hot day in the kitchen.

Her boss's response was that she was being a "baby" after the incident, she said.

Before Flores, eight other employees had already handed in their notice when the sign went up.

The sign outside of the restaurant near 59th and Havelock read, "WE ALL QUIT – SORRY FOR THE INCONVENIENCE."

Ex- Burger King employees said they had been joking about putting up a sign about quitting in the past before they actually went through with it.

Flores said it was meant as just some harmless fun and she did not expect it to go viral.

"I didn't think anybody was going to notice it, because we did just one sign, and then it went pretty crazy on Facebook," she said.

"I got a call from my upper management and they told me I needed to take it down."

She was later told to hand in her keys and she was fired ahead of her last day on the job.

Another employee Kylee Johnson told the outlet she only stayed to help out Flores.

''I knew what was going on staffing-wise. We were just waiting for more people to come then and we got nobody,'' she said. 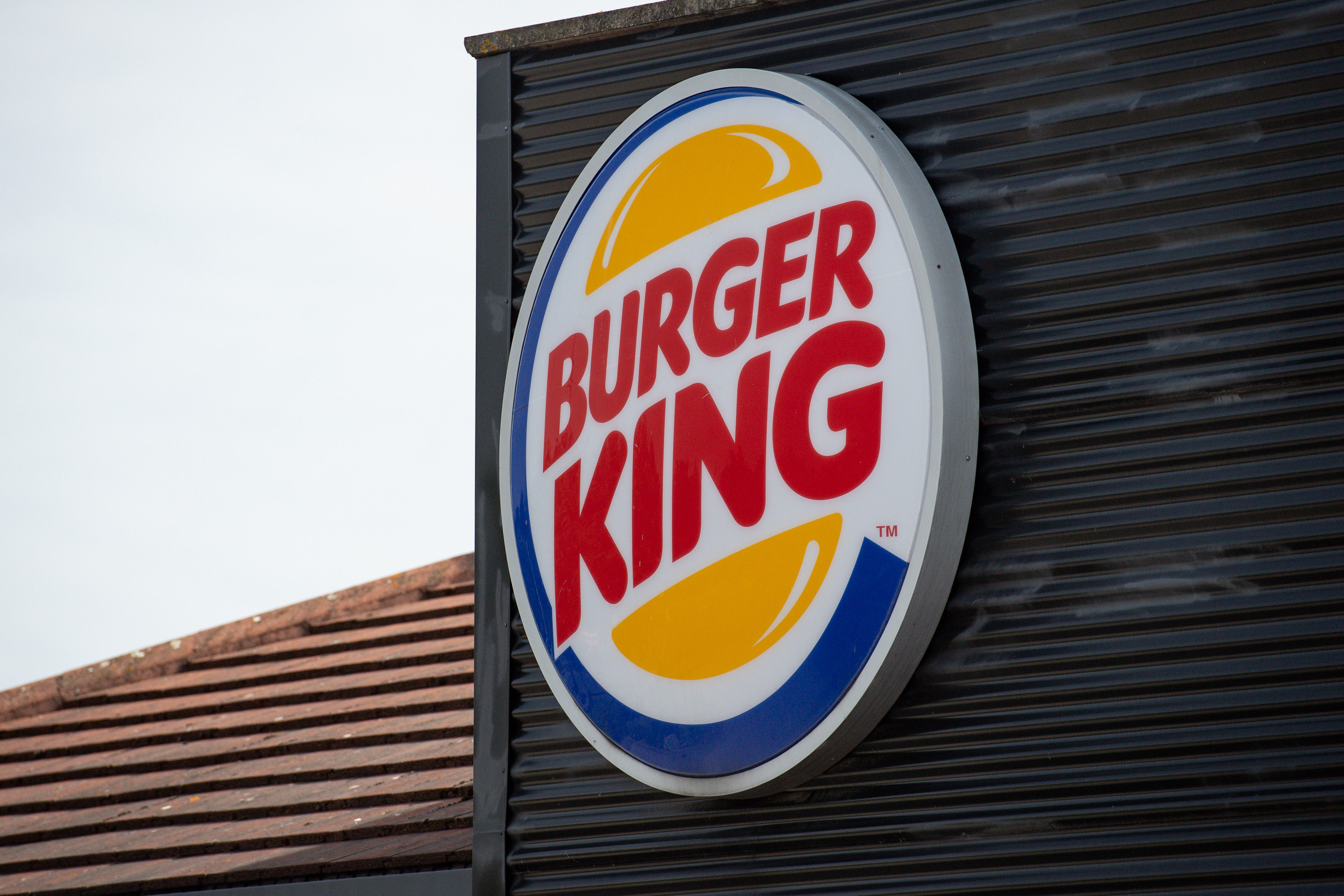 Burger King has released a statement regarding the situation.

''The work experience described at this location is not in line with our brand values.

''Our franchisee is looking into this situation to ensure this doesn’t happen in the future,'' it reads.

How many Burger King restaurants are there in Nebraska?

There is a total of 58 Burger King restaurants in Nebraska.

According to data, there is a handful of US locations without a single Burger King -American Samoa, Guam, U.S. Virgin Islands, Northern Mariana Islands and Puerto Rico.