RAPPER Young Dolph was reportedly shot while on a snack run in Memphis on Wednesday afternoon. 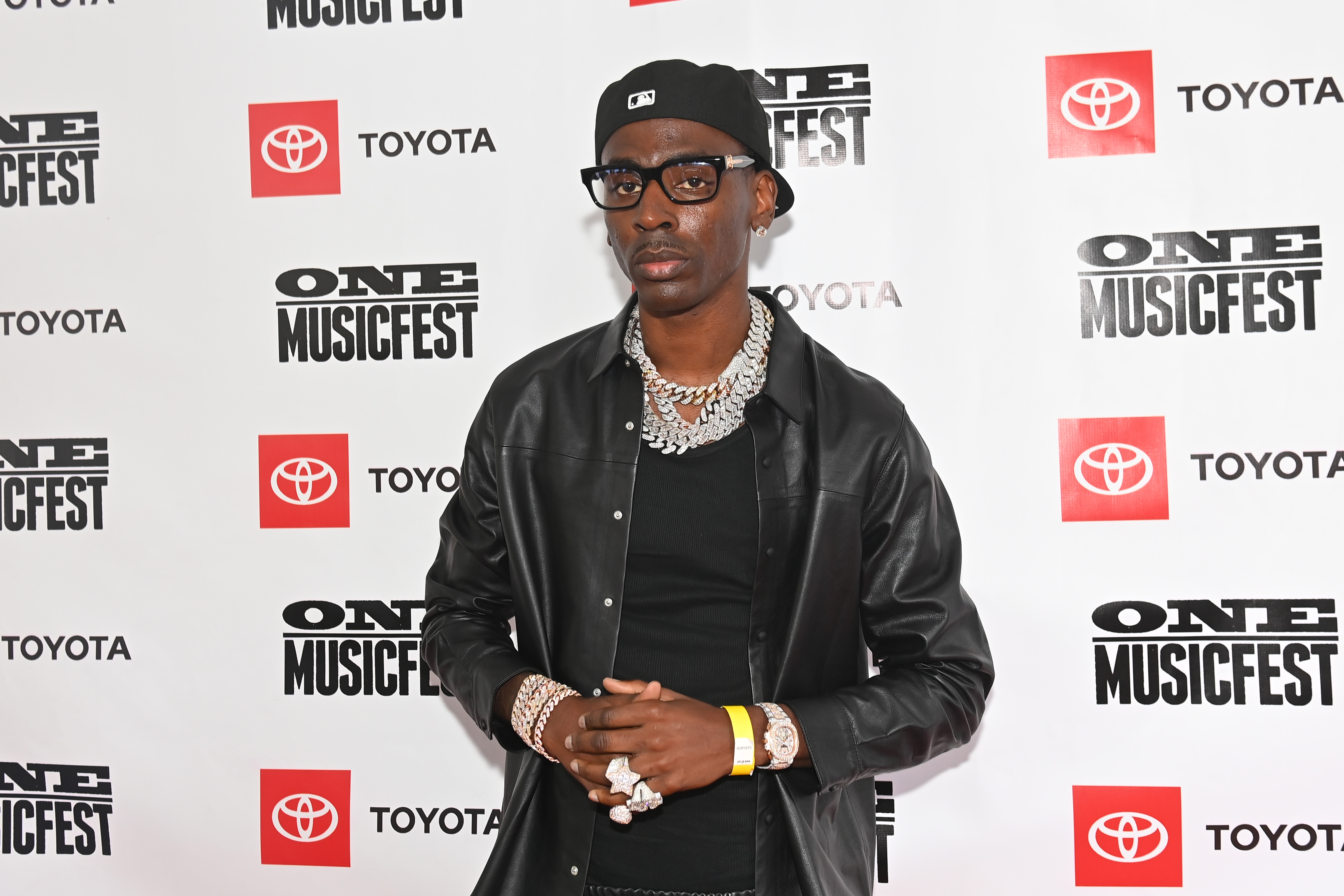 Although Dolph was not married, he leaves behind his two children in his passing.

Dolph reportedly had two children with Mia Jayes, a daughter and a son.

His baby mama Mia Jayes posted in August 2021 about how "Why do Black men deserve to grow old?"

The post read, "Because it is their Birthright! When God created each individual, he assigned them a task to fulfill and when these men are taken from this world prematurely, that Task… Purpose… Assignment may be left undone.⁣"

The eerie foreshadowing post went on to say, "The task might be to raise children. To pour all of their wisdom, power and strength into them so that, they can fulfill their purpose when they become a Man, and that child deserves to grow old too!"

Jayes post on Instagram claimed that she is an advocate for, "all the Black Men who are 20 times more likely than their other male counterparts, to die prematurely due to violent crime that happens within OUR community…" 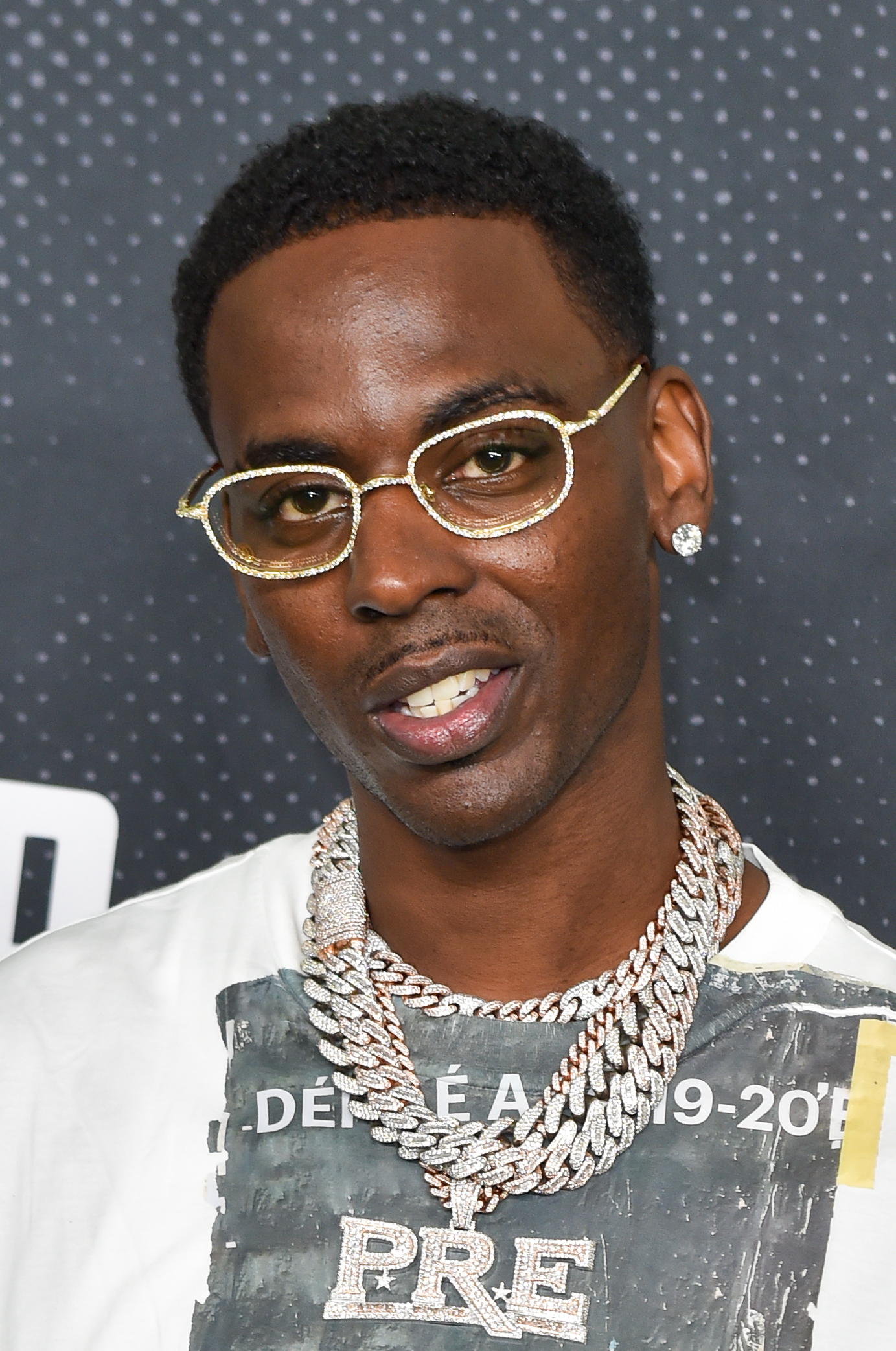